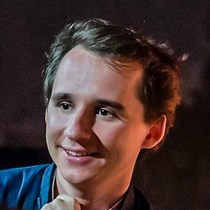 Weʼve raised £12,719 to Help Professor Abdulhaq Haqjoo and his family rebuild their lives in France after being evacuated from Afghanistan.

Until the collapse of Afghanistan in August 2021, Abdulhaq Haqjoo had been a distinguished Professor of Theatre in the Fine Arts Faculty at the University of Kabul. When the Taliban took over, Abdulhaq lost his livelihood and faced personal threats from the Taliban. Having been interrogated and beaten, Abdulhaq, a devoted husband and father of four young children, had to keep a low profile unable to earn a living. There was no future for him or his family in Afghanistan.

Thanks to the French Government and the remarkable efforts of the actresses Guilda Chahverdi and Corinne Jaber, Abdulhaq and his family were finally evacuated to France last month after a harrowing and arduous period. They are now safe in the French city of Marseille where they are in the process of being granted asylum. Abdulhaq, his wife Farzana, and their four young children - Sahar, Marwa, Ahmad and Arman - have lost almost everything. The family arrived in France with only a few suitcases but we can now help them rebuild their lives and become much-loved and valued members of their new community. They are a very special family who, with a helping hand, have so much to offer. 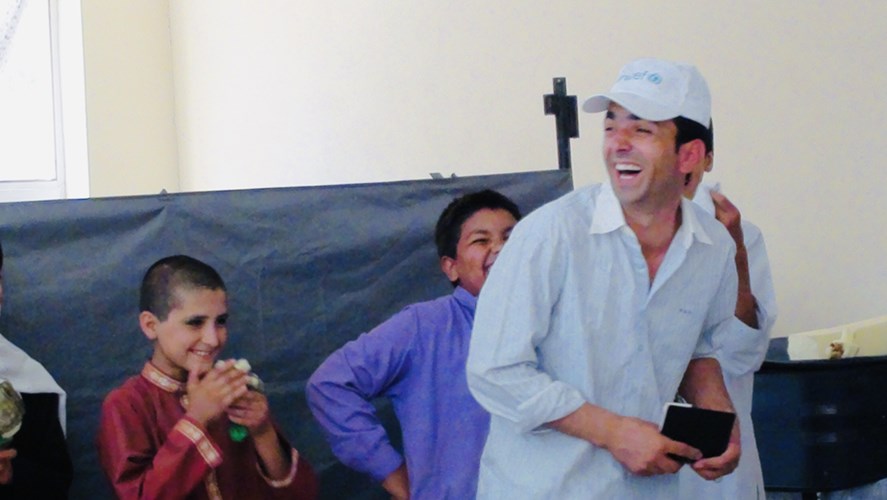 I first met Abdulhaq in 2011 when he was cast as the lead role in a Dari-Persian production of Shakespeare’s 'Comedy of Errors' which I produced for Shakespeare’s Globe. The production was part of an unprecedented venture to encourage the revival of the performing arts in Afghanistan with a pioneering Afghan theatre company called Rah-e Sabz (Path of Hope). Having been forced out of Kabul after the company's rehearsal spaces were attacked by the Taliban, the production toured India, Germany and the UK as part of the Cultural Olympiad of the 2012 London Olympic Games. Abdulhaq was subsequently invited back to London to participate in Shakespeare’s Globe Academy. As well as being one of the most gifted actors I have had the fortune to work with, Abdulhaq is an accomplished scholar who holds a Master’s degree from the Ernst Bush Academy of Dramatic Arts in Berlin from where he went on to become a master puppeteer, applying his craft to inspire and train a whole new generation of young artists in Afghanistan over the past 15 years. It wasn’t long before Abdulhaq was appointed Professor of Theatre in the Fine Arts Department at Kabul University where he became a published academic and created an entirely new curriculum for Afghanistan in Puppetry and the Dramatic Arts. To see all that he has built disappear and to have been forced to abandon his life’s work is nothing short of heartbreaking. 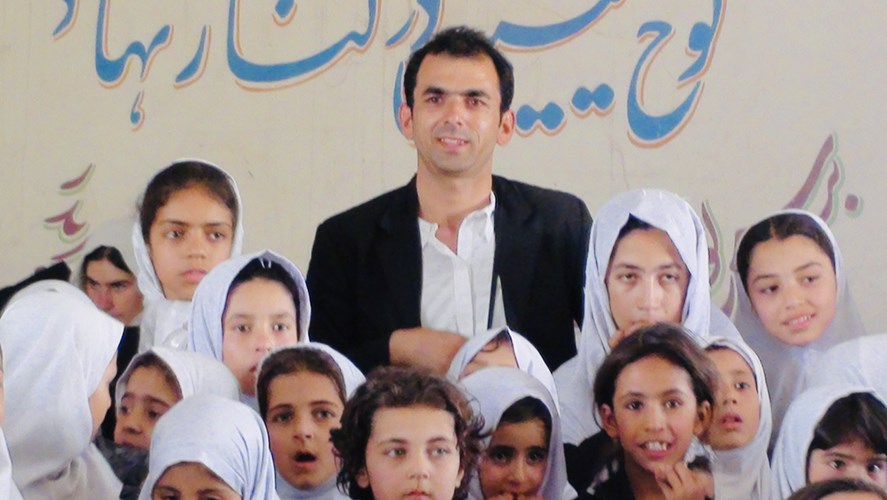 WE CAN HELP REBUILD THEIR LIVES

Recognising Abdulhaq’s accomplishments, the University of Aix-Marseille has offered him a place to complete a second Master’s degree in its faculty of arts. However, with no family members and few friends in Europe, Abdulhaq and his family have nothing to live on. Fortunately, all of us can make a very meaningful difference. While Abdulhaq and his wife Farzana endeavour to find work in France, we can help them during this difficult transitional period by giving the family one year’s worth of financial security to recover from their ordeal and overcome the challenges of resettling in a new country.

Amid the unfathomable hardship afflicting so many Afghans, you can make a material positive difference by helping Abdulhaq, Farzana, Sahar, Marwa, Ahmad and Arman get back on their feet. Here is a concrete opportunity for us to help rebuild the lives of a wonderful family who will make such a valuable contribution to their new community. 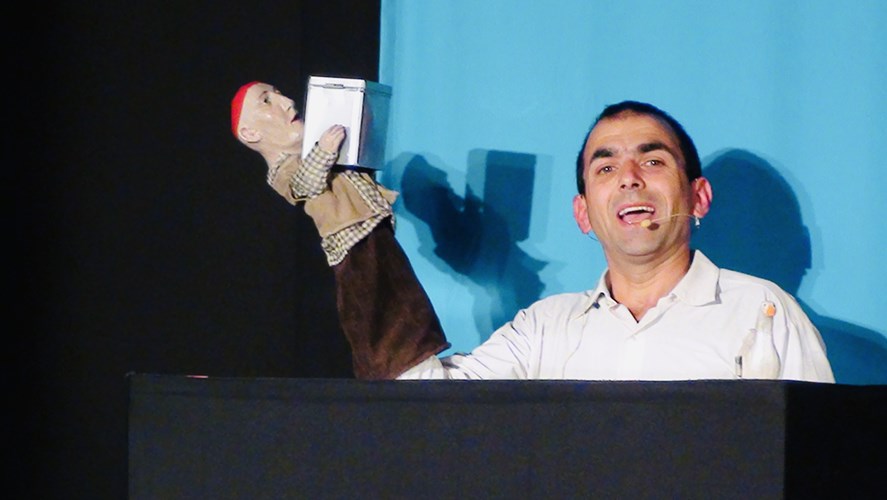 HOW YOUR DONATION WILL HELP

Abdulhaq and his family will in due course, as refugees, be entitled to some financial support from the French government but the procedure will take time and the assistance will not by itself be sufficient to sustain the family while Abdulhaq and his wife Farzana take the first year to settle in a new country and look for work. For now, the family have nothing and request our support.

I thank you wholeheartedly for joining me in raising the necessary funds to provide the family with one year’s worth of financial security.

- €2,000 per month will be required to cover the whole family’s modest rent, bills, food and living expenses, coming to a total of €24,000 for the year. Permanent accommodation for the family has been organised from January.

- €1,500 additional lump sum to furnish the empty apartment with basic furniture and appliances.

- €200 per month to arrange French lessons for Farzana, totalling €2400 for the year. Abdulhaq will receive French lessons at the University of Aix-Marseille on his Master’s course while the children will learn at school.

- €2100 additional lump sum for any contingencies.

Given the time constraints, I am not able to set up a UK charity for this specific purpose but a dedicated account has been created for the collection of these funds. Abdulhaq will have a French bank account once his family’s application for asylum is processed. In the meantime, all donations will be transferred to the French charitable association Hasards d’Hasards HDH which, led by the association’s founder Guilda Chahverdi, organised the Haqjoo family’s evacuation and is currently taking care of them in Marseille.

Thank you so much for your indispensable support.