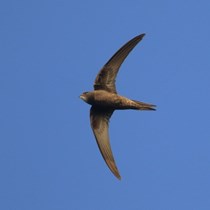 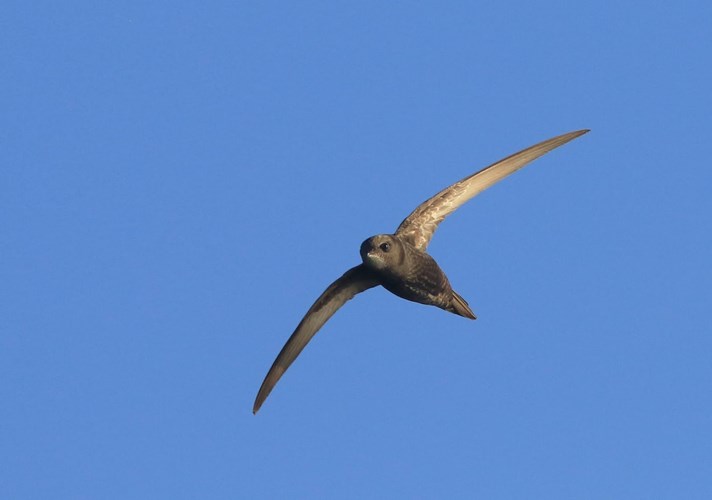 Swifts are one of our most iconic and magical birds, migrating thousands of miles every year to raise their families here in the UK. They make great neighbours, are steeped in folklore and have lived with us for countless generations.

BUT, they're in big trouble, for various reasons - one of the main ones being loss of nest sites. They rely on us for their homes - cracks and crevices in our eaves and roofs, where they raise their chicks every summer. Renovations and 'improvements' are forcing them out of existing houses, while new builds are bereft of nesting sites.

The Sheffield Swift Network - a community of amazing volunteers in my family's home city - are doing great things to help Swifts survive and prosper in the Steel City, by creating nest sites (Swift boxes), campaigning (e.g. for the provision of Swift Bricks in new builds), care and rehab (raising and releasing orphaned chicks), raising awareness and generally being Swift Champions. 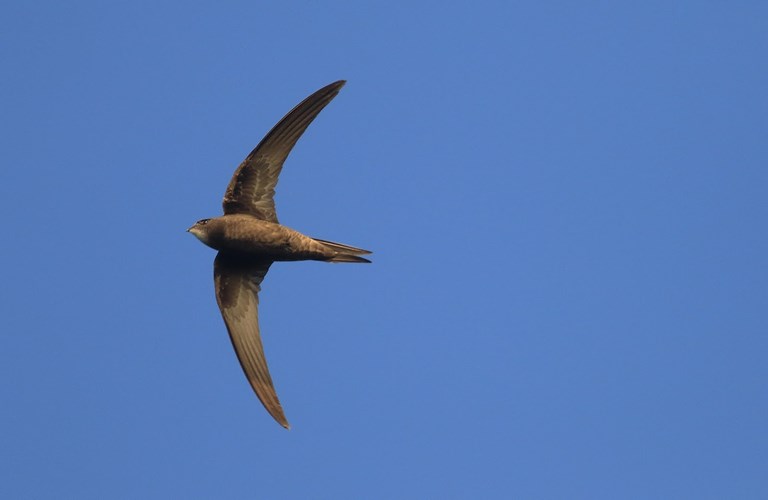 Last year I ran 500km in twelve months to raise money for Turtle Doves (as part of the Champions of the Flyway campaign). This year, I'm doubling my target to 1000km - 500km running, and 500km cycling (on the indoor bike). I'm hoping to do more than 50% of the target by running, but we'll see!

Please help them by donating to my page - Every penny counts, and I'll keep you updated on our progress here as the next few months unfold!