In December 2020 I am rowing solo and unsupported 3000 miles across the Atlantic as part of the 2020 Talisker Whisky Atlantic Challenge. During the race, which could last up to two months, I will have to contend with sleep deprivation, hallucinations, salt sores, dehydration, isolation, 30ft waves, 30 degree heat, sharks and despite eating 6000 calories a day I will likely lose between 10kg and 15kg.

Having been medically discharged after starting training at the Royal Military Academy Sandhurst, I am keen to prove to myself and others that injury does not need to be a barrier to achieving great things!

I am raising money for two extremely worthwhile causes, Collateral Repair Project (CRP), a refugee support organisation based in Amman, Jordan. And the Invictus Games Foundation (IGF) which supports and empowers service personnel from around the world who have suffered life changing injuries, visible or otherwise. 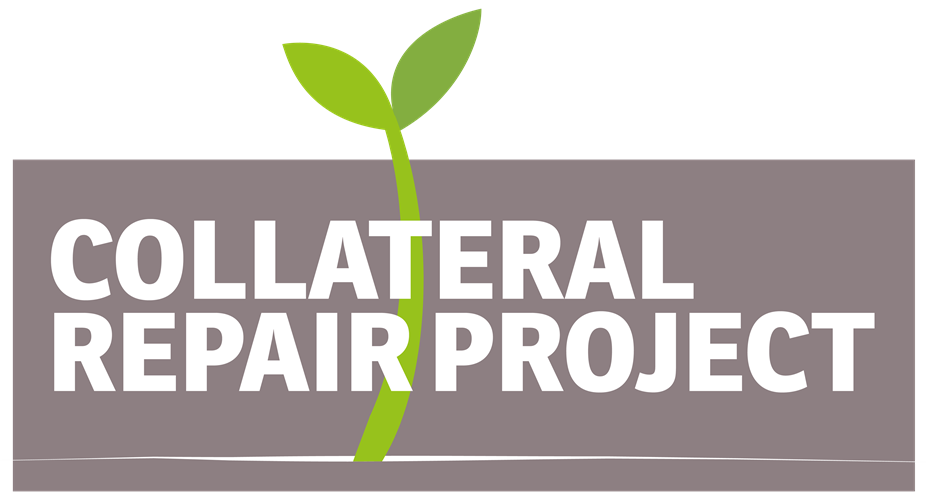 When most people think about the refugee crisis, they think of boats making dangerous journeys across the Mediterranean, and families crowded into tents in European camps. But the reality is that the vast majority of displaced people never reach Europe. This is where CRP comes in. Since 2006, CRP have supported urban refugees in Amman. The organisation tries to meet the immediate needs of its beneficiaries by distributing food vouchers and providing medical support. They give out warm clothes and heaters in the winter, and back-to-school supplies in September. At their community centre in east Amman they offer classes and activities focusing on education and trauma relief. 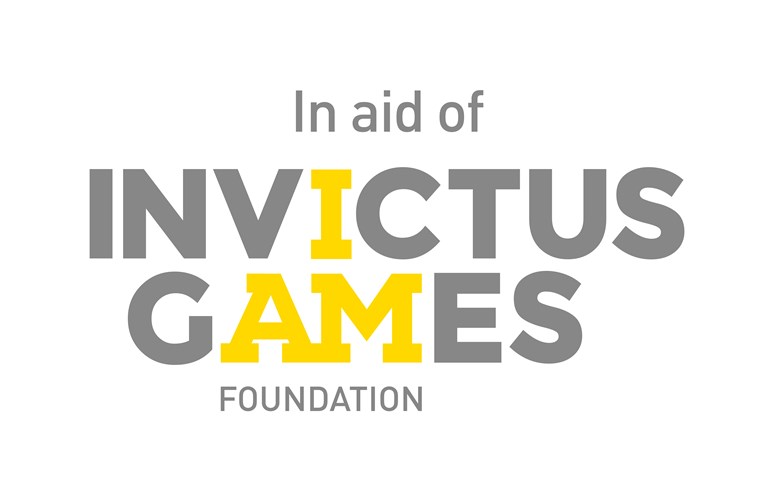 On a trip to the Warrior Games in the USA in 2013, HRH The Duke of Sussex saw first-hand how the power of sport can help physically, psychologically and socially those suffering from injuries and illness. He was inspired by his visit and the Invictus Games was born. The Games have been supporting wounded service personnel since 2014, when the inaugural Invictus Games were held in London. The organisation harness’ the power of sport to inspire recovery, support rehabilitation and generate a wider understanding and respect for those who serve their country.

Working for CRP after being medically discharged from Sandhurst gave me an appreciation for the needs of refugees and was struck by how similar the injuries of veterans and refugees are. While many people view these as two separate causes they are, in many ways, two sides of the same coin.

I am hoping to raise £10,000 for both of these amazing charities with all donations made through Just Giving to be split evenly between the two organisations. Thank you for your donations!