Weʼve raised £0 to contribute to school fees so that our homeschooled son Atticus can follow HIS dream of a place at Millfield Sports School to play rugby.

Our son Atticus has had a dream to play rugby for England since he was 4 years old. Born with drive, enthusiasm and a strong will to succeed in this sport he dedicates every waking hour to his practice and love of the game.

He is a 10 year old homeschooled boy. He currently plays for Salisbury RFC although having been born and lived in Bath until he was 8, Bath Rugby Club will always be his all time favourite team! His SRFC team frequently win their games and festivals around the Southwest. Atticus is also 6 months away from receiving his blackbelt in Taekwondo so as a funder you can understand his drive to succeed at a young age . Atticus is also a passionate high raw vegan. 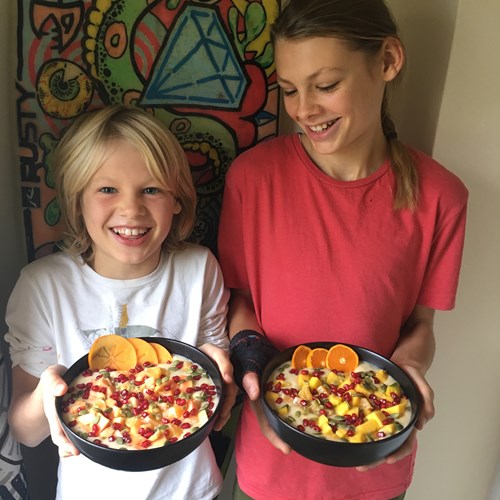 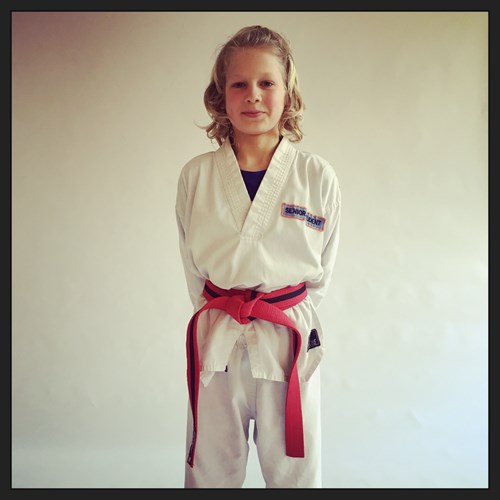 It was on investigating into his own future he heard about the prestgious Millfield Sports School in Glastonbury, Somerset. Being his own idea he insisted he sit the scholarship for rugby there.

He has now been offered a place at the school!. Although not a full scholarship Millfield have recognised certain qualities and abilities in him and wish him to have a career at their school.

the staff (at Millfield) who met him were impressed with his attitude and motivation.

We are obviously really happy for him yet as single income homeschooling parents know we can not financially fully support his dream of going to Millfield by ourselves. We are a low income family and desperately still need help to raise money for Atticus to attend this school. We need to cover school fees, sports uniforms, technology and trips related to his entry.

We are looking to crowd fund, for charity and even sponsorship however small to help cover some of his first years fees so he may follow his dream of playing rugby one day at top club standard. Millfield obviously see something in him as he sees in himself, to move onwards and upwards in this sport and expand his life experience.

I am a homeschooling mother of two boys. My youngest has applied and is honoured to have been successful in securing a place at the prestigious Millfield Sports School. These are HIS dreams to fulfil by crowd funding.We need help financially to support his placement at the school