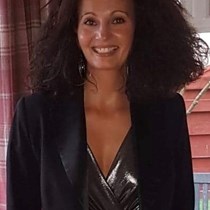 Weʼve raised £3,020 to supporting The Home for Aids Organisation build a 2nd grade classroom to educate & create an opportunity for young children.

Home for AIDS Orphans works with the local community to improve the living conditions for those most vulnerable in society, especially young children who have been orphaned by AIDS. It was initially established as the United Church of Zambia Mission Partners Mwandi, by Dan (sadly passed 2019) and Paula Van Zyl (husband and wife duo). In 2014 they became a registered Not for Profit Organisation and began operating as Home for AIDS Orphans.

As part of a 1 month long trip. Our team of 7 childhood friends and 4 dads will volunteer with the HFAO. They will spend close to 10 days supporting the organisation. The support will range from helping to build traditional, safe & stable mud homes to general mend and fix to spending time with the community and seeking alternative ways to help.

As a collective team Tiaan, Sean, Elliot, Callum, Matthew, Ronan, Daniel (friends) & Jimmy, Roger, Paul, Derek (dads) are excited and humbled to lend their support to such an amazing organisation.

Appreciative of their own education the boys want to further support the HFAO by raising the funds to build and kit out a much needed 2nd-grade classroom. Despite the circumstances in which children are sometimes born into, they like any other child deserve an opportunity to learn, to grow and to aspire into whatever their heart desires.... 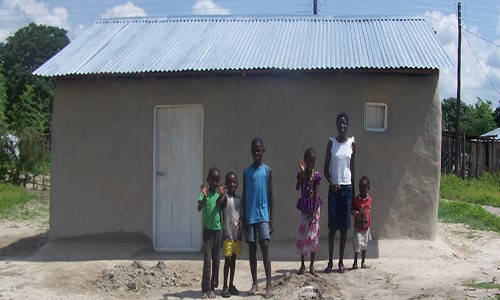 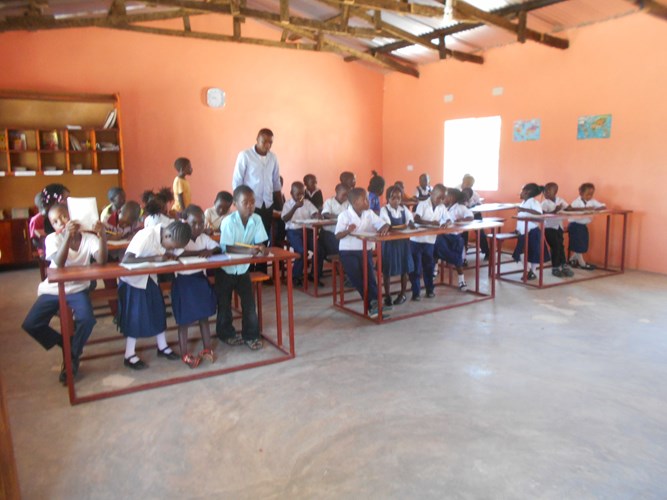 Botswana & Zambia trip is an alternative and more cost-effective way for young people to step into a life-changing moment. 100% of funds raised will be utilised for the benefit of HfAO. A true authentic grassroots experience with group volunteering being a key aspect.