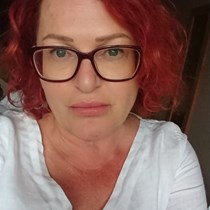 In the early hours of the morning - at 12:01 to be precise - on Tuesday 3rd September, 2019, my 22-year-old son Louis made the fateful decision to cadge a lift into town, a mere three miles from his home, where he lived with his partner Lucy, and their 2-month-old daughter Willow.

Louis and Lucy had bathed Willow together earlier that evening, and put her in her cot by their bed. A couple of friends came to call, and the boys had a few beers. They decided to do a late night trip into town to get some food, and Louis kissed baby Willow and Lucy goodbye, hopped into the passenger seat and buckled up his seatbelt.

I received a call at work later that morning. It was Max, Louis' twin brother, asking me to come home. The police were there. I didn't ask why, I just shut down my computer and left. I knew in my gut that something was terribly wrong. I drove past where they were closing off the road because of the accident, just a mile from my house. I could see a lot of rescue vehicles. I knew at that point that my beautiful son was either very badly injured, or dead.

Louis died instantly when the car collided with a huge tree at high speed.

Willow will never know her father. The family can share memories and photos, but I want to do more than that. I want to help provide for her future. But, in order to do so, for the second time in my life I'm putting my stubborn pride to one side, and asking for your help. I will be setting up a trust for Willow, in tandem with her mum, Lucy. Every birthday and Christmas, whatever I spend on Max, I will add the same amount to Willow's Trust; I'm asking family to do the same. I'm going to set up a monthly direct debit, 'pocket money', if you like. Max is going to do likewise.

When Willow reaches the age of maturity, the funds will be released to her. For her first car maybe, to get herself to and from university. In the interim, if the Trustees (myself, Max and Lucy's mother) decide together that we need to release some money for educational purposes, for example, we will be able to do that.

Lucy is now a single mum. She's a hairdresser by profession. Her earning capacity is sorely limited. All my savings went on paying for the funeral; I managed it with help from family and work colleagues. So we are at ground zero. But as a solid team we'll get through this and ensure that Willow has a happy life, with everything she needs, not wants.

So, I am asking for your donations, however large or small, so that we can get through these years in the knowledge that Willow will have a bit of financial security in the future. The sort of security a father might provide, were he still alive. 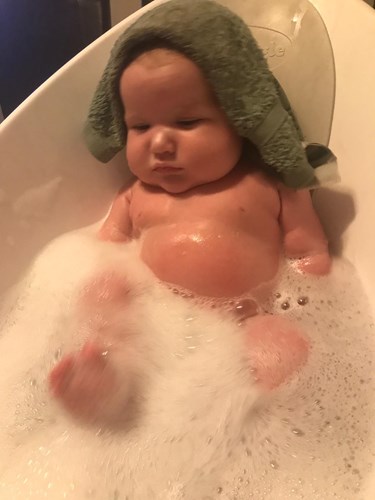