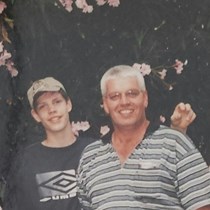 After a battle that lasted for over a year, my little brother Mark passed away on Monday evening January 2nd around 7.15. He died as the result of a horrible acid attack. Now, after over 10 months later, the trial finally starts this week.

With this crowdfunding action I would like to help my father, who lives on the Dutch-Belgian border. He gave up everything and has spent many months traveling back and forth to Bristol to care for his youngest son in hospital. To save money during that time, my father spent most of his nights sleeping in his car at the car park of the hospital. Finally, on 26 November 2016 my brother was transferred to the Maria Hospital in Overspelt, Belgium, 10 minutes away from where my father lives. We are very grateful to Construction Company Derdaele+ and Mr Patric Derdaele, who covered the costs of Mark’s transfer.

During the time that Mark was fighting for his life we deliberately chose not to seek media attention, because it was Mark’s strong wish to fight his personal battle in private.

As a result of the attack Mark lost his left leg, eye and ear, and 87% of his body was horribly maimed. Furthermore the incident left him paralysed from the neck down. The continuous itching of his scars drove him out of his mind. Also, the acid had done serious harm to his bones, which put him through hellish pain.

He fought a long and hard struggle, but finally lost the battle on January 2nd 2017. On 5 January 2017 we cremated my little brother.

Via this crowdfunding we would like to raise money for my father so he can get his life back on track. He has lost a lot, both personally as well as financially. As the trial starts on 7 November, my father will again have to spend time in the UK, away from his home. So we ask you to please help him and donate. 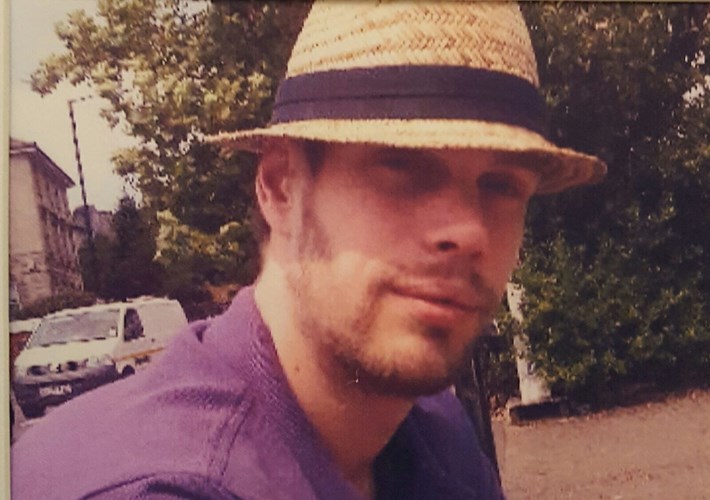 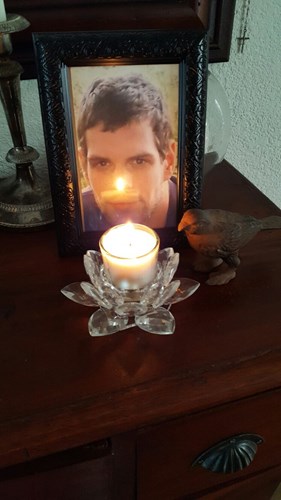 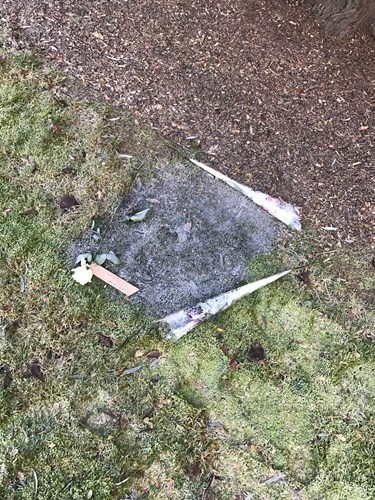 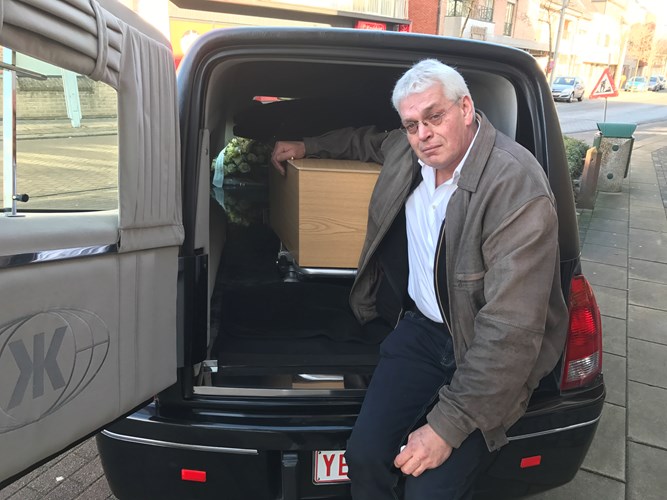 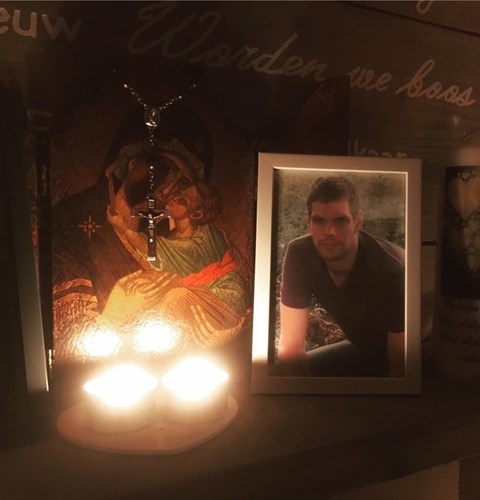 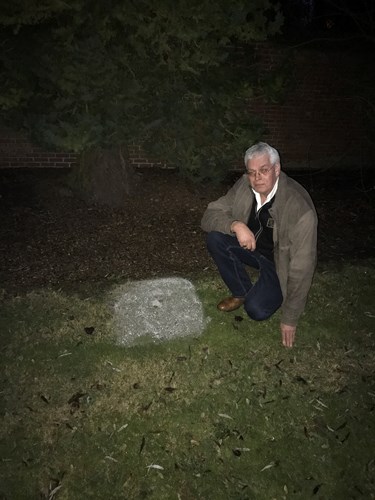 November 7th, the lawsuit in Bristol will finally start for my little brother he was a victim of the acid attack in Bristol.