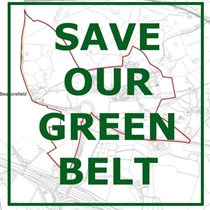 Weʼve raised £31,968 to SAVE OUR GREEN BELT in BEACONSFIELD We have raised an outstanding £120k but need another £30k to challenge this outrageous plan.

… & THE COUNCIL IS CHANGING THE EVIDENCE

The Planning Inspectors’ hearings that will decide the fate of Beaconsfield will begin on Tuesday 17th March 2020. The Inspectors must rule whether Chiltern & South Bucks District’s draft plan is ‘sound’. The Beaconsfield Society’s consultants and QC will represent the town against the depredations of our own District Councillors.

Even after public consultation (such as it was) is over, C&SBDC are modifying the ‘evidence base’ which the Inspectors will examine. C&SBDC now want to make available an even larger swathe of Green Belt for development:

Funding the consultants and QC to fight this is now TIME CRITICAL. Donate online at http://www.beaconsfieldnow.org.uk/donate/ 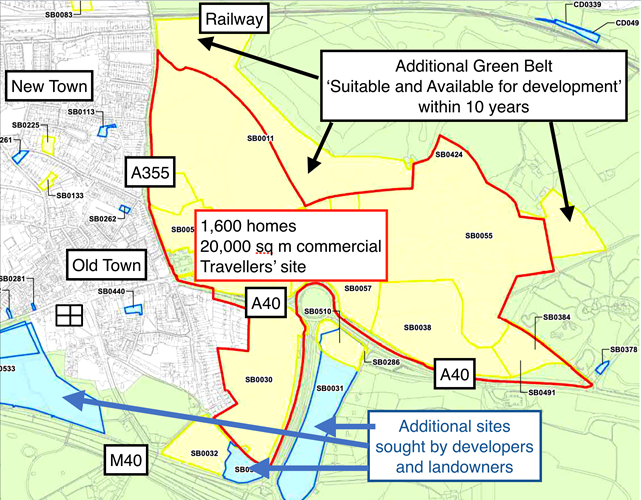 If we fail, the impact on Beaconsfield will be horrendous. Buried within the same ‘evidence base’ is C&SBDC’s own traffic consultants’ report, which forecasts gridlock. 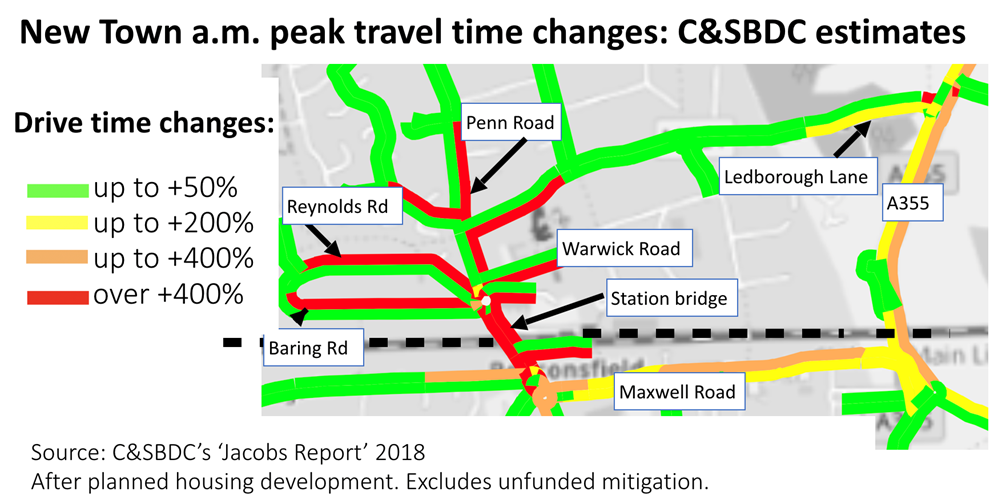 In case you can’t believe that our Councillors would do this to their own electorate, remember the District Council has no responsibility for infrastructure. Traffic is not their problem. This is why the Beaconsfield Society is pressing for this plan to be rejected and a new plan to be made by the Bucks Unitary Authority, which comes into being on 1st April this year with holistic responsibility for roads, schools, and essential services.

Against us, against Beaconsfield residents, will be ranged our own District Council and a cabal of landowners and developers who stand to make vast profits out of the release of Green Belt. They are pushing for EVEN MORE green belt land to be developed.

This battle can be won, with the help of specialist consultants and QC. Quality costs, and costs are rising with the complexity of the issues and as the possible duration of the hearings broadens. So far, over 1,000 households have contributed over £120,000 to the fighting fund. We’ve already spent over £60,000, largely on Planning Consultants and initial briefings with our QC. We need at least another £30,000 to fund just the first phase of the hearings, and we need it now. This is TIME CRITICAL. We must commit to their costs by mid February to ensure they are admitted to the hearings.

Further details including expenditures at

The Beaconsfield Society, founded in 1965, takes pride in our Buckinghamshire market town. We celebrate the past, promote the present and influence the future. Immediate Past Chairman, Mike Elliott and Chair Alison Wheelhouse have each lived in the town for more than 20 years.