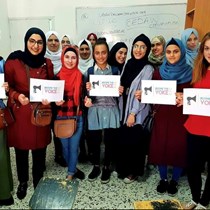 Weʼve raised £510 to raise awareness of support available for victims of domestic violence in Hebron, Palestine.

Despite being a signatory of the Convention to Eliminate all Discrimination Against Women (CEDAW), 29.6% of Palestinian women who are or have been married faced domestic violence. Of the women who came forward as victims of domestic violence in the West Bank only 0.7% sought assistance at the time. Between 2010 and 2015 50 women were killed by domestic violence, in the name of so called 'family honour' in Palestine.

Last year Become The Voice (www.becomethevoice.org) spent four months in Hebron, Palestine working with women to empower them to speak up on issues pertaining to their rights. We worked with over thirty young people, reached over 2,000 people via social media and delivered workshops in domestic violence awareness to women living in hard to reach areas of the West Bank. This year we intend to return but we need help!

We want to spend six weeks training a group of 15-20 young people to deliver domestic violence awareness workshops to groups of women in remote areas of the West Bank. By increasing awareness we hope to increase the number of women who seek support and reduce the shocking numbers of deaths owing to domestic violence. We also will build social infrastructure by enabling the third sector to collaborate with one another through us and our joint approach training. We will empower and equip the young people to be positive change makers in their community.

We need donations to cover the cost of training, venues, transport and the cost of volunteers. 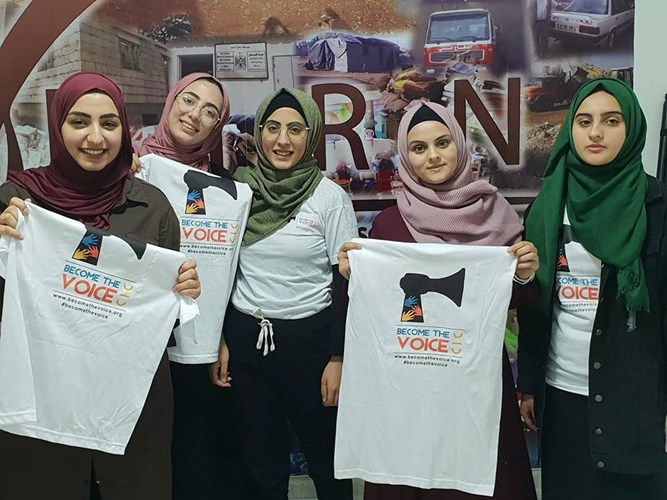 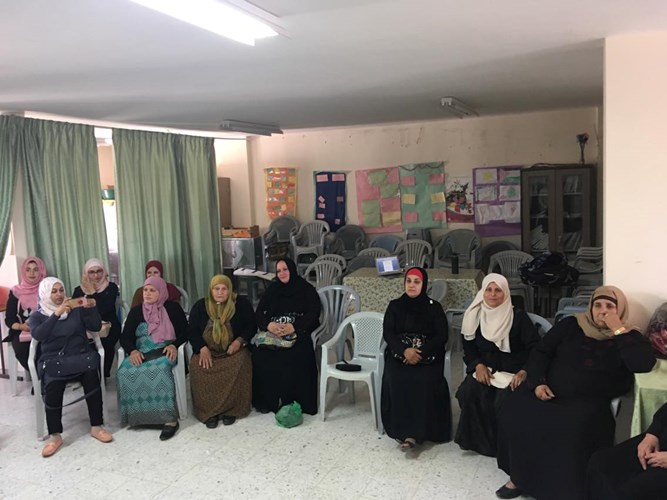 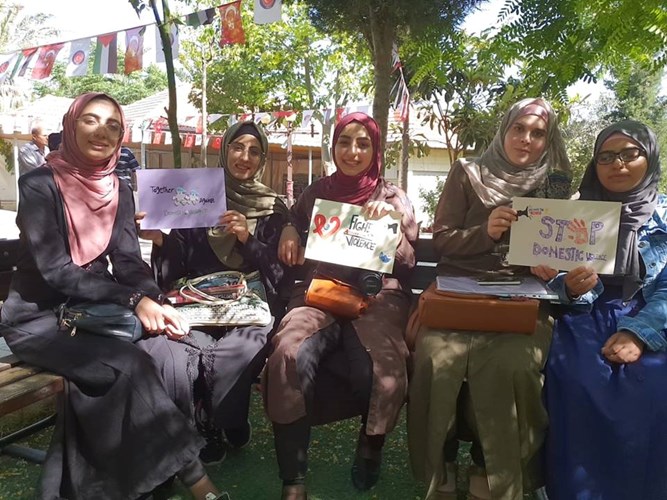 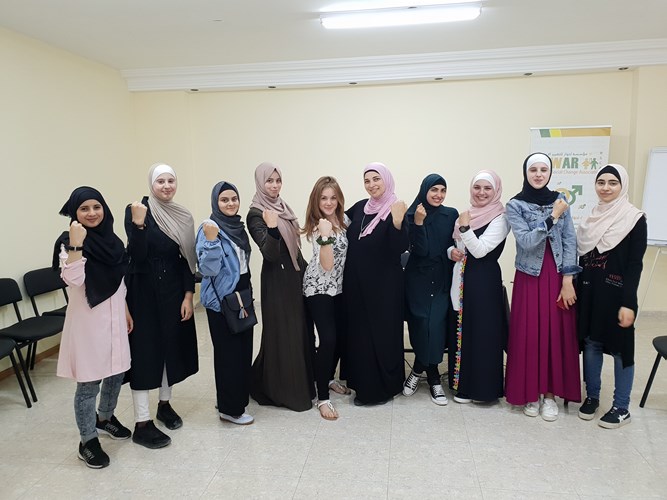