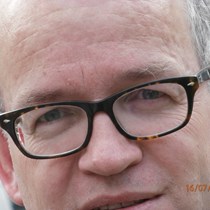 In the past 9 months, I have lost both my parents to Alzheimer's. You could say I lost them some time before then.

They lived in Ireland: I live in the Isle of Man. Hence, my attempt to raise money for organisations in both countries.

There is a fundraising page for Alzheimer's Society of Ireland if you would prefer to donate there. http://www.justgiving.com/owner-email/pleasesponsor/Bernard-O-Kelly

The Isle of Man branch of the Alzheimer's Society doesn't have a separate account to the UK organisation, hence this crowdfunding page.