Weʼve raised £10,965 to buy a new bus for Manish Rai & The Disabled Children of CDCA Kapan School, Kathmandu. We are climbing Lobuche Peak, Nepal (100% Self Funded) 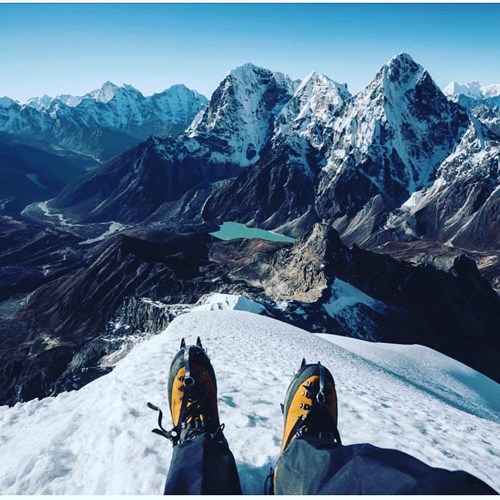 Paul Bettesworth and Paul Mattin are preparing to take on a mountaineering expedition to buy a bus for this very special school in Kathmandu.

The pair will be travelling to Nepal in November in their bid to summit the towering Lobuche Peak in the Khumbu region of the high Himalaya. Initially they will be trekking and acclimatising for 10 days to reach Everest Base Camp, from where the summiteers will depart for their main ascent.

Lobuche East is situated in the infamous Kuhmbu Valley, home to five of the six highest peaks in the world, including Makalu, Lhotse & Everest. On a clear day, Lobuche boasts some of the finest views of the area - known as the rooftop of the world. 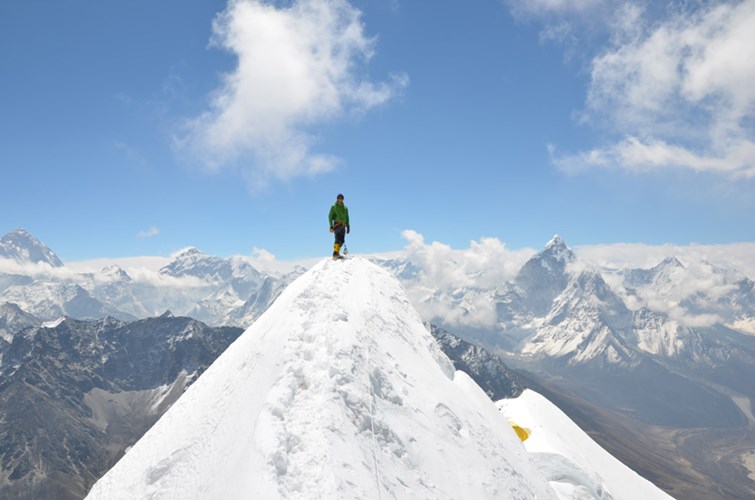 Weather permitting, this summit assault will take a further three days, with a night under canvas at Lobuche Base Camp and another at the High Camp. A planned 2am start on summit day, with a gruelling 10 hour climb should see them summit at around midday. Their route from High Camp starts with a rock scramble to the glacier climb, which then leads to a steep ascent and a final sharp exposed summit ridge.

Heights above 6,000m are classified as Extreme Altitude and present serious Physical & Mental challenges to the climber. The oxygen supply is less than 50% of that at sea level - vastly increasing the stresses of the exertion and the psychological tests of the climb. 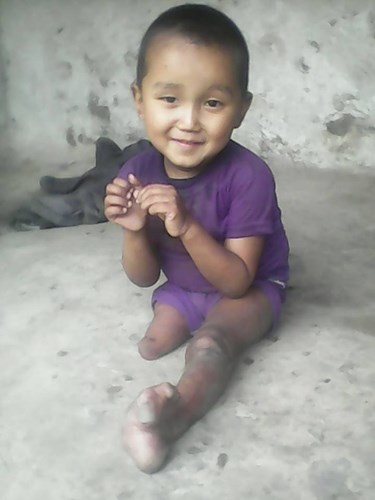 The CDCA Kapan School, Kathmandu cares for disabled children from some of the most remote and inhospitable regions of this mountainous country.

The School came to Paul Mattin's attention through the plight of Manish Rai, who at the age of one was very badly burned in a fire; losing his right leg above the knee and badly damaging his left.

In an isolated rural community in North West Nepal, there was little hope of him ever walking again or leading any kind of normal life. His prospects for education, future work and life in general were very bleak. 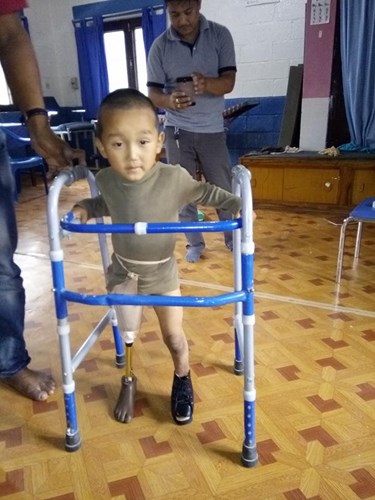 Manish's love of life and sense of adventure see him sitting his own expectations high. His struggles are now normal for him and part of what he knows life to be.

With the right care, Manish and his school friends can pursue an existence that would have otherwise never have been possible.

The CDCA School in Kathmandu has become well known to Paul, as he continues to personally support Manish.

The school survives on incredibly limited funds and the kindness and commitment of its staff and benefactors.

The school desperately needs proper transport and we hope that through your generosity, we can source and buy them a minibus.

I am Paul Bettesworth. I am 35 and live in Torquay