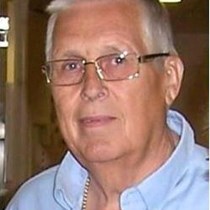 Weʼve raised £2,850 to Fund 3 new 6ft aluminium and perspex Tommy silhouette statues to remember those who lost their lives in the First World War 100 years ago.

Standing tall, with a red poppy on their chests, they are a haunting tribute to the millions who fell in the First World War.

The 6ft aluminium and perspex Tommy silhouettes have been purchased by cities around the world, where they will be proudly displayed next to memorial sites.

But for hundreds of British councils, it seems honouring those who made the ultimate sacrifice is not a priority.

I do not know what RDC's position is on this but let's have one in Bexhill anyway. I will negotiate a suitable site with RDC. If they are willing to contribute all well and good and any excess money raised by this appeal will be given to Ex Servicemen's Associations in this area. 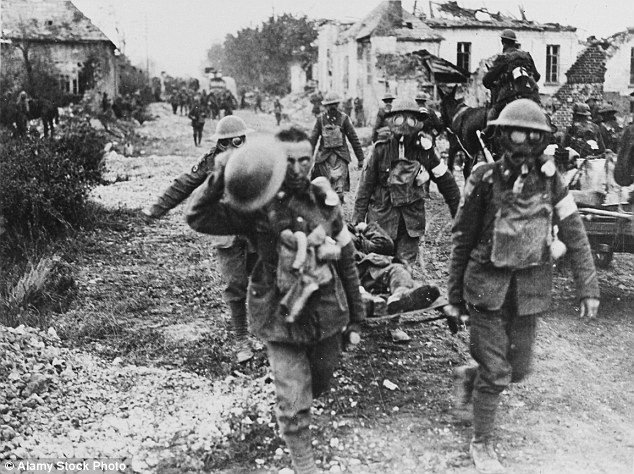 Former head of the Army Lord Dannatt personally wrote to 433 local authority leaders asking them to support the charity campaign. So far, however, only 160 councils have agreed to make a £750 donation to buy one of the silhouettes to display in their town or city for the centenary of the war.

Last night, the head of the charity behind the initiative said the response was ‘incredibly disappointing’ and accused the councils of making pitiful excuses. The project, called There But Not There, follows the success of the 2014 poppy installation at the Tower of London.

The cost of the statue is £750 and on top of this there will be installation costs hence the target of £1000.

Please donate £1 or whatever you can afford and let's get this moving.