Weʼve raised £60 to support mental health education programmes for young people, their families and their educators. 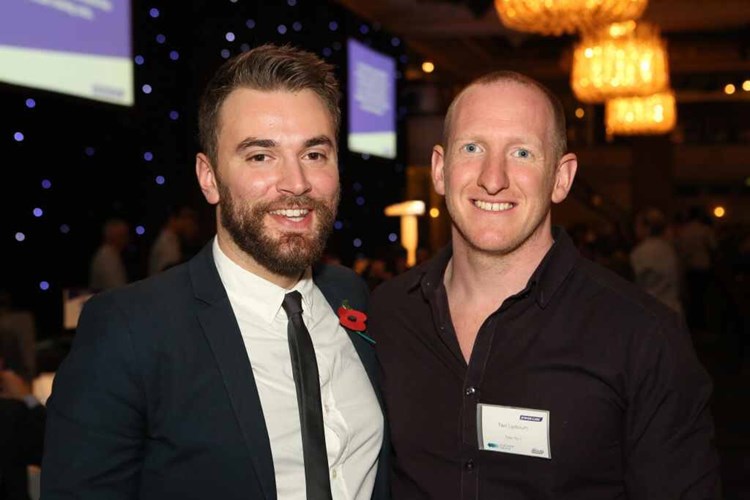 Supporting our journeys from despair to hope

This is a new charity (with charity commission registration pending) founded by Jonny Benjamin MBE and Neil Laybourn, mental health campaigners and influencers who have spoken nationally and internationally to businesses, professionals and young people, making a significant contribution to the areas of suicide prevention and mental health education.

The expertise and knowledge Jonny and Neil have gained, supported by the personal stories they have heard during this time has led them to seek to focus their fundraising on addressing the needs of young people, their families and educators.

It is Jonny’s (and his family’s) personal experiences of his own mental health whilst growing up that drives his passion and commitment for supporting young people and families.

“I never had any mental health education at school. I didn’t even know what mental health was whilst growing up. If I had, I think I would have sought help sooner and felt able to talk about what was happening. Instead I suffered in silence, leading to an eventual breakdown after becoming psychotic and ultimately taking me to the point of wanting to end my life. I hope to try and stop other young people from going through what I did by ensuring every pupil has mental health education, just as they do physical education. 75% of mental illness begins in adolescence so I believe that it should be a compulsory part of the curriculum.”

There is a real need for funds to support young peoples programmes, recent reports have told us that:

• One in ten children has some form of clinically diagnosable mental health disorder.

• Almost one in five children aged 7-14 exhibit tendencies that could lead to wellbeing issues later in life, according to a new UK-wide study of more than 850,000 pupils.