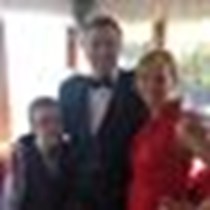 It may be that this will cause talk yet-Duncan Mackenzie

A couple of years ago, along with Paul Macdonald, Graeme Biggerstaff and Colin MacDougall we took the boat out to Eilean Munde in Loch Leven to visit the grave of Big Duncan Mackenzie of Ballachulish. We had with us the original backsword of Mackenzie, borrowed from the Duke of Argyll. 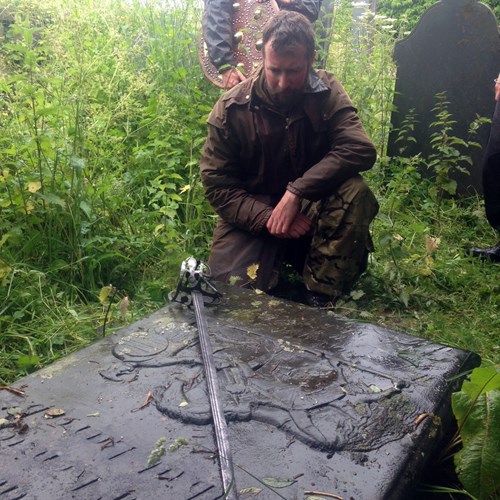 The hero of the Battle of Prestonpans and his sword were reunited for the first time since Mackenzie's capture after the battle. I fulfilled an ambition this year to carve the scene on Mackenzie's grave in sandstone. It shows Mackenzie in the act of slaying an English soldier. the legend below reads 'The fate of an English Dragoon who attacked D McK at the Battle of Prestonpans where he fought under Prince Charles Stuart'.

It's not easy to get to Eilean Munde, which is probably for the best. An on-shore memorial to him would be a great way to remember and celebrate him in Ballachulish. Fortunately, his descendant, award winning Piper, Singer and Writer Griogair Labhruidh lives on the same croft where he has founded Àros na Fèinn, a centre for the Indigenous language, land practices and culture of the Highlands.

Our intention is to have the scene from Mackenzie's grave cast by The Mobile Foundry in Dundee and installed at the croft at North Ballachulish as a permanent memorial to Mackenzie. . 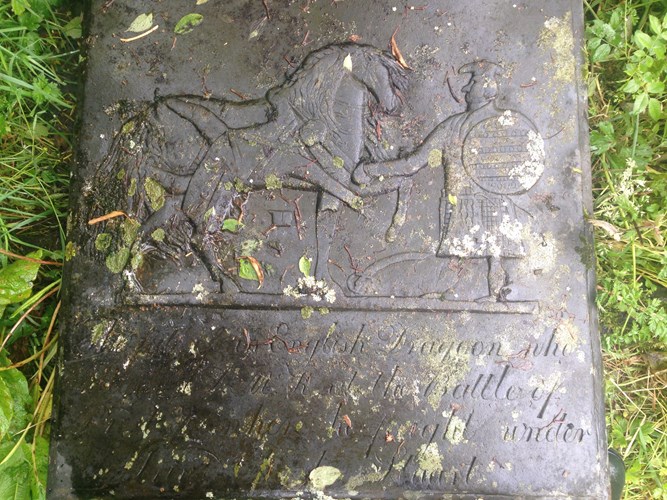 Be part of this culturally significant event. Paul Macdonald and Griogair are planning an event this summer to celebrate the life of Big Duncan. With music, demonstrations of traditional arms and a visit by boat to Eilean Munde. Our intention is to have the bronze cast unveiled as part of that event. Griogair will also compose a new pipe tune for the unveiling.

A list of all donors will be lodged at Àros na Fèinn as a public record of your support.

The money raised will be spent entirely on the bronze cast. The Mobile Foundry will use the lost wax process for the plaque. This involves making a wax cast from my silicone mould, building up a wax tree, ceramic shell moulding, de waxing, reinforcing the mould, firing the mould, casting the bronze, welding bolts on the back, finishing the metalwork and patination. 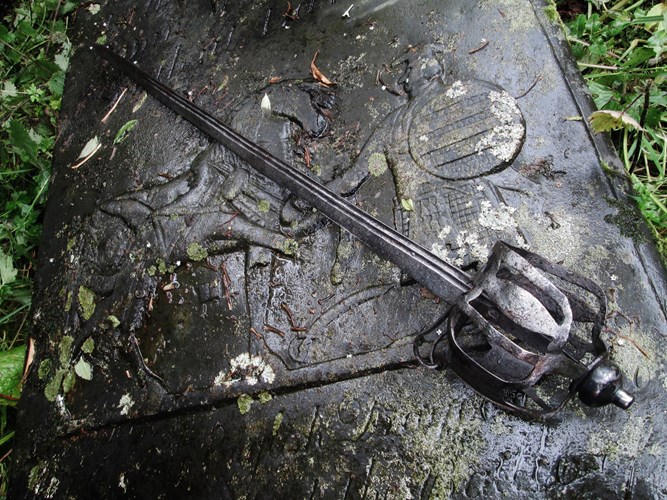 The story of Mackenzie at Prestonpans, as told by Paul Macdonald;

"Big Duncan MacKenzie was a Lochaber man who fought with Lochiel's men through the 1745 campaigns.

He fought at the Battle of Prestonpans where he happened upon a redcoat officer whose horse had been killed and his foot trapped in a stirrup. This was a brave redcoat who was fending off eight Highlanders with his sword.

Big Duncan saw this and cried, "Devil take you, you paltry fellows, are you not ashamed eight of you to stand to the face of one man? What would that man do to you if his foot were not entangled? Stand aside and let me face him!"

They stood aside and bid the soldier surrender. "Stand back you Scotch rogue." was his answer. Duncan leapt forward and struck the redcoat on the shoulder and put it out through the armpit.

"Be on your guard Duncan" cried the Colonel of his Regiment, "there is a man making for you!"

Duncan faced the soldier and they tried each other by the sword.

Big Duncan gave a stroke to the head of the soldier, but his helmet did not yield. Duncan backed himself against an old dyke and as the redcoat advanced, Duncan leapt up and gave such a stroke to cleft the head to the chin through the steel helmet.

Duncan lifted the helmet and remarked, "It may be that this will cause talk yet.""

Angus historic stonecarver, specialising in the Pictish East and the Late medieval West.