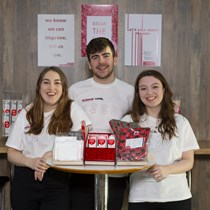 According to Plan International UK's, 10% of girls could not afford their own pads. In 2020, the impact of COVID-19 increased this percentage with now 30% of girls unable to afford menstrual products during the national lockdown.

In the UK, in 2020, research showed that 49% of girls have missed an entire day of school because of their period. Moreover, women are estimated to spend an average of £13 a month on period products and several thousand pounds over a lifetime.

Around the world, girls are missing schools because of a lack of means to access menstrual products. Inequality in access to period products and menstrual education leave girls and women all around the world socially disadvantaged. Period poverty occurs when someone cannot afford sanitary products because of financial constraints. Although progress has been putting girls' and women's rights high up the political agenda, social stigma and taboos still surround menstruation. This stigma obstructs awareness about periods, especially in developing countries. 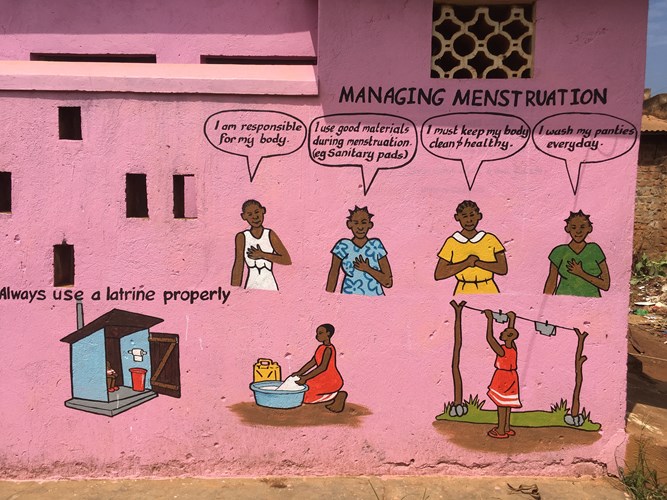 Through Bleedin Saor, a collaboration of Edinburgh Napier University students aims to champion menstrual myths and break this “silence of menstruation” in order to create a long lasting impact for young people and their communities.

Period dignity for all isn’t radical or extreme. It’s simply the right thing to do. - Monica Lennon, Member of the Scottish Parliament

In 2020, as part of Bleeding Free Documentary project, the Bleedin Saor collaborative travelled around Scotland and to Uganda to show the different efforts that were undertaken in each country to tackle period poverty and the collaboration between organisations and NGOs of both nations.

Bleeding Free is a documentary about period poverty, period dignity and menstrual education. It tells the story of girls and women around the world: those who, throughout their life, suffered from social stigma against their bodies and especially on the topic of menstruation. Its premiere will be launched on Thursday 20th May at 7pm on Crowdcast. 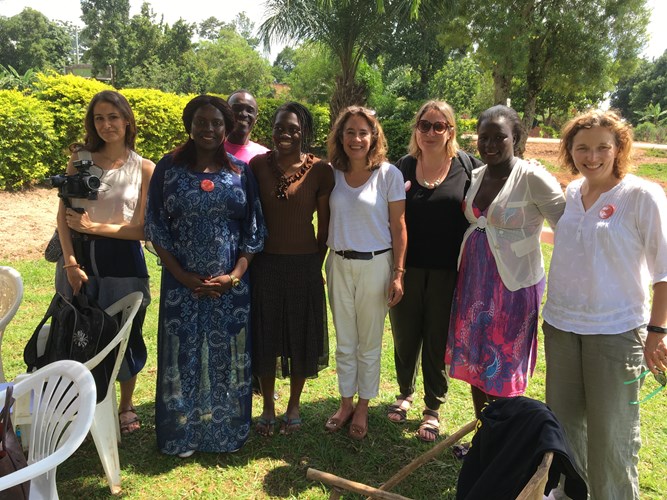 (Above : part of the Bleeding Free Documentary crew with members of Irise Uganda who works with schools and communities on menstrual health education in the region of Kampala, Uganda.)

All donations will go directly to help food banks around Edinburgh area and to our partners in Uganda : Irise Uganda, Girl Up and Days for Girls International.