Weʼve raised £1,750 to provide books and education for Buddhist monks in monasteries in rural Bhutan. This summer I will travel there and help build the library. 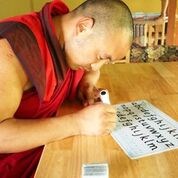 This summer, I will be travelling to Bhutan with the student run and organised charity, Books To Bhutan. In July, I am joining five other boys from Eton, at the request of the Bhutanese monastic body, to provide English learning resources and English instruction to the monks. I am really interested in Buddhism, after studying it in depth last year. And I am very excited about teaching the monks English and helping them build an English language library. 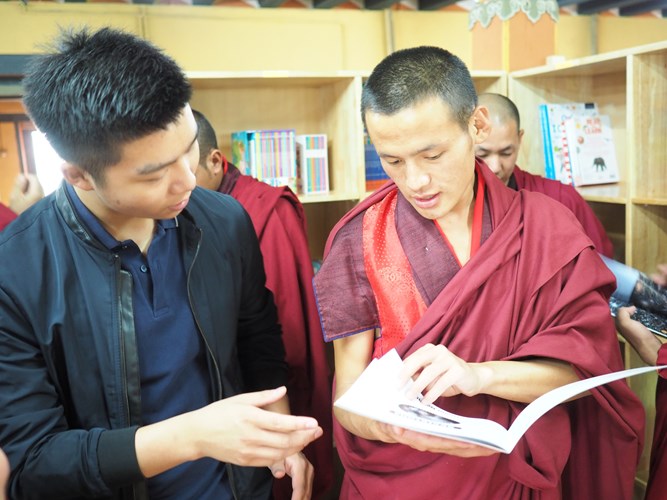 Often families from disadvantaged backgrounds send their boys to Buddhist monasteries to provide them with basic sustenance. Unfortunately, education in the monasteries is often limited due to a lack of teachers and learning material. However, the Bhutanese Monastic body is now beginning to provide some basic provision for the teaching of English by enlisting the help of small charities like Books to Bhutan.

In contrast to the young monks, school children in Bhutan are taught English from an early age. It forms part of the curriculum and is the second language after their native ‘tongue’ of Dzongkha. English is considered extremely useful in Bhutan. It is an international language and important to tourism, which is an expanding sector in Bhutan, providing a valuable contribution to the country’s GDP. 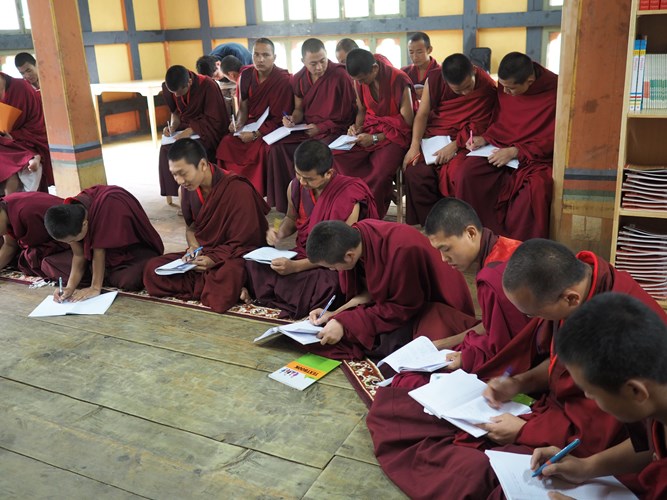 Books to Bhutan was set up in 2018 by a small group of Etonians. The trip last summer was extremely successful and I am joining Books to Bhutan in its second year to continue their good work and the strong relationship forged between the Etonians and the Monks.

I decided to get involved in Books to Bhutan when I came to the conclusion that the study of English by Buddhist monks contributes to Bhutan's very special philosophy of "gross national happiness," because it allows monks to continue their education and learn English like secular students their age in Bhutan. 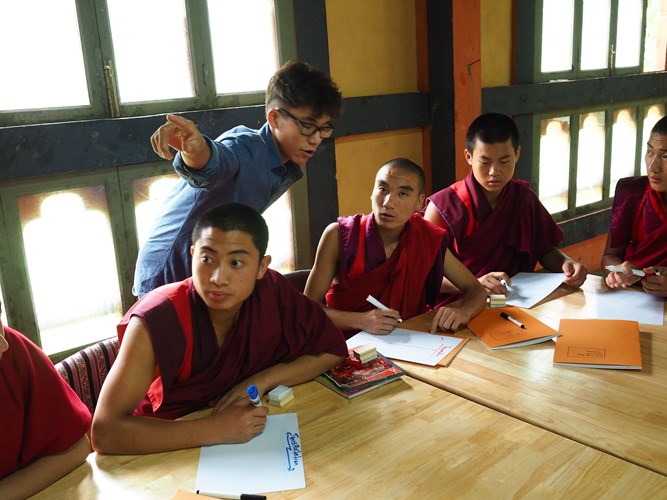 For me, Books to Bhutan is fantastic opportunity to make a positive difference in one of the most unique and culturally fascinating countries on the planet. Furthermore, the charity is responding to a request by the Monastic order and it is clear that the effects of teaching English to Buddhist monks is greatly appreciated by the monastic and Bhutanese community.

Your donations will help buy books and construct a library in a monastic community in Thimpu, Bhutan. Any donations will go directly to the charity and will be spent on English language resources and material (and not on the trip itself which will be self-funded). Anything you give will be greatly appreciated by the monks in Bhutan! 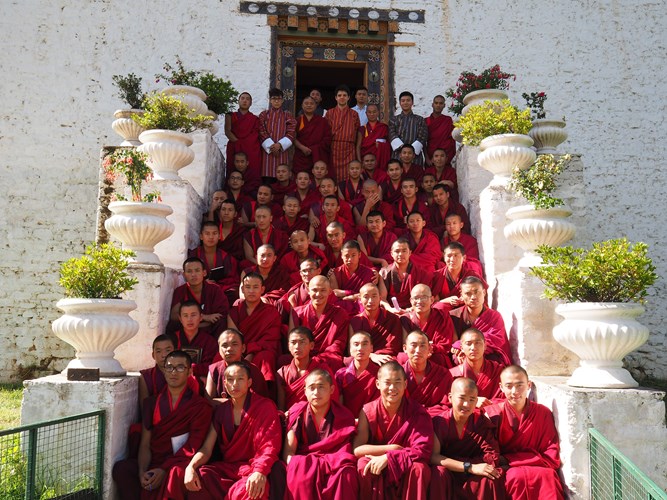