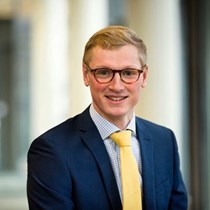 Having flown out to Australia in September, Trowbridge CC and Wiltshire CCC’s Billy Cookson was enjoying his experience of playing as an overseas cricketer for Kyabram Cricket Club, north of Melbourne. As part of his exciting winter abroad Billy was provided a job as a tools delivery driver on behalf of the club president in order to earn extra money.

On 26th October, his first day in the role, Billy suffered a tragic accident colliding head on in his pick-up with a large on-coming bus. Whilst thankfully all in the bus walked away unscathed, 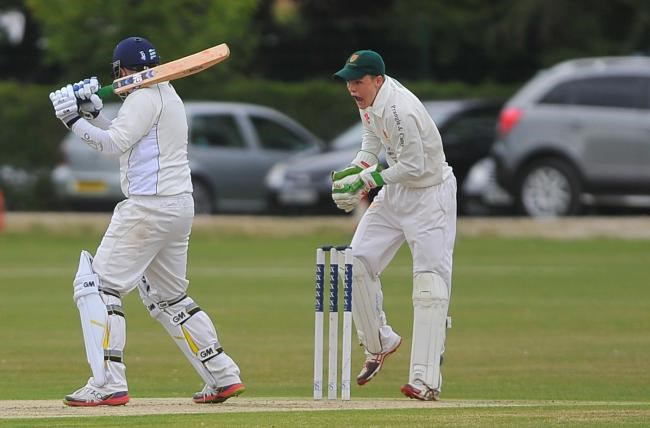 Billy was rushed to Hospital with life threatening injuries and placed into an induced coma, after undergoing surgery.

Now off life support and in a stable condition, Billy’s parents have raced out to be by his bedside to support him with the news that he’s unlikely to ever play cricket again. Truly devastating news for such a talented young player.

With the severe nature of Billy’s injuries he has an indefinite period of time in hospital with multiple operations and rehabilitation ahead of him before even contemplating a return to the U.K.

Many young cricketers dream of the opportunity to travel overseas to play for clubs and experience a new culture on the other side of the world. Many of us take for granted enjoying our cricket over many years in good health.

Billy faces not having that opportunity again with the injuries he has sustained.

The cricket family is famous for coming together, with Billy and his family hopeful that cricketers around the world will support his current and future position. Money generously raised will provide security and support to Billy and his family during his recovery as well as potentially aiding them in the long term, dependent on what level of recovery he’s able to make.

This could’ve happened to any young aspiring person or cricketer. Billy and his family appreciate any support the cricket community can provide.