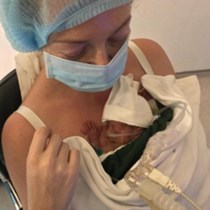 On Wednesday 10th October, Aurelia Dueñas Jones was born prematurely by emergency caesarean at 27 weeks in a hospital in Vietnam. Jess, who hails from Borth-y-Gest in North Wales, UK, and her husband Alfredo, were given a five percent chance of survival for little Aurelia. She weighed just 2 pounds. 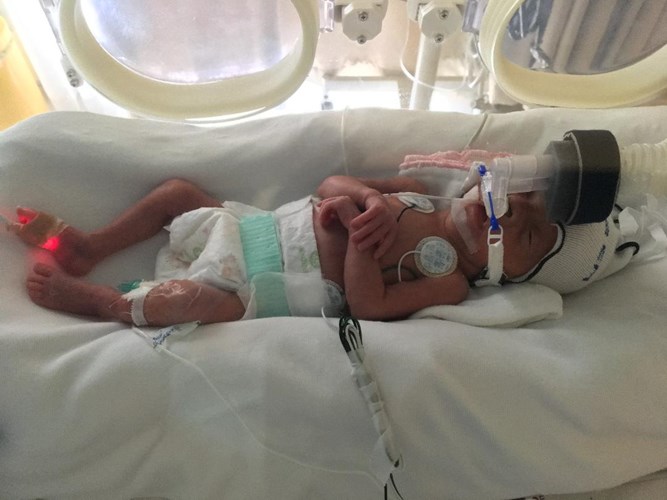 Being born so early meant that Aurelia’s vital organs had not fully developed. She suffered from a congenital heart defect, couldn’t breathe without invasive support, needed several blood transfusions and she contracted an infection. Aurelia also developed retinopathy of prematurity (ROP) - a serious eye disease that causes abnormal blood vessels to grow in the retina. The disease can lead to blindness and a range of sight impairments if not carefully monitored and quickly treated over the course of Aurelia's life.

In addition, due to a lack of preventative care and adequate resources, the septum of Aurelia's nose has been eroded by the pressure of the tubes that had given her supplemental air. Aurelia has been left permanently facially disfigured and needs to have reconstructive plastic surgery to rebuild the missing centre of her nose. 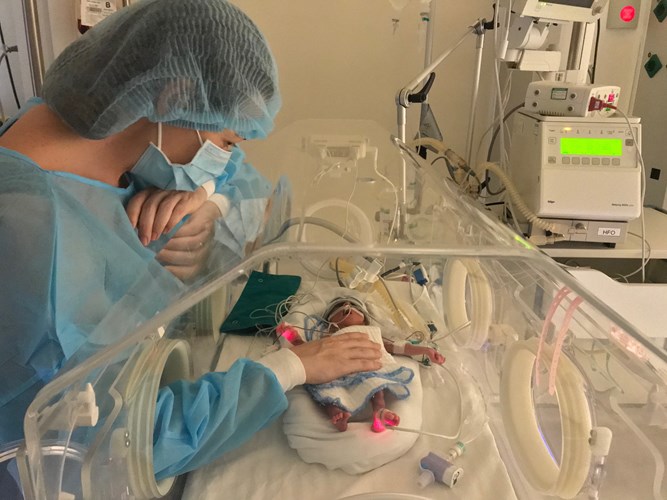 After spending 75 days in a neonatal intensive care unit, Aurelia was taken home 18 days before her due date of January 10th. Now, the family must urgently return to the UK to receive specialist treatment for Aurelia’s eyes and her facial defect. 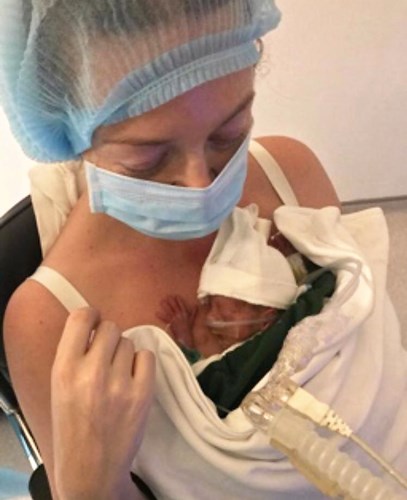 The mounting costs of returning to the UK with an extremely premature baby are intimidating. Having to take a long period of unpaid leave from work and commuting to a hospital that is two hundred miles away from the family home is going to be a difficult financial burden for them at a time when Aurelia’s welfare should be the most important thing. 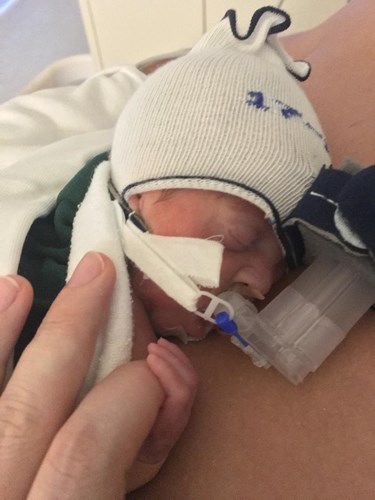 As a new family, Jess and Alfredo would be deeply grateful if you could make any contribution to help them give Aurelia the best fighting chance in life. 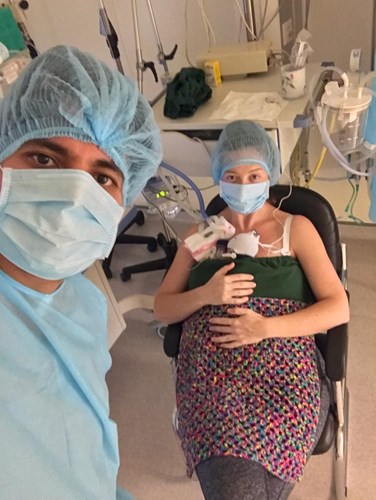