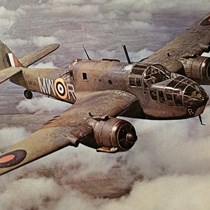 They are a dedicated group of aviation sleuths aged between 16-18 years of age who attend Foyle College in Derry, Northern Ireland. They're passionate about their local WW2 aviation history. They have participated in licensed digs at aircraft crash sites across Ireland working alongside experienced aviation archaeologists and University experts.

The 2 minute video (above) shows the FCAT pupils in action. They put this video together as part of a successful application to Derry City & Strabane District Council's 'YOUth Making It Happen' funding programme at the end of 2020. They have also been successful in securing a much appreciated donation from the RAF in NI. These donations have kick-started this project. 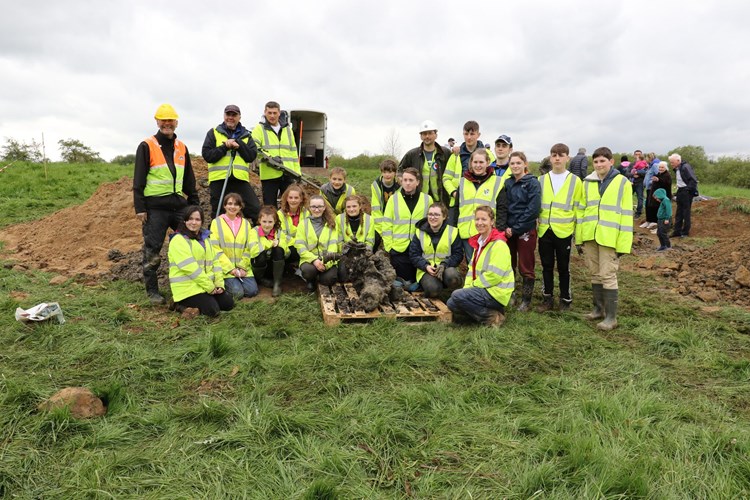 Some of their recent digs have featured on ground-breaking television series and others have contributed to award winning museum exhibitions. Their latest project is their biggest and most emotional yet.

I need your help to enable the FCAT pupils to raise finances to erect a fitting memorial in memory of the crew of Beaufort AW271 at the site where the aircraft crashed on 30th April 1942, near to its base at RAF Ballykelly. Later in the year, the FCAT pupils hope to arrange a suitably Covid - secure commemoration event at the crash site, attended by the immediate relatives of the aircrew who live in England and Scotland. The memorial will be dedicated to the crew of AW 271 and the wider service of Coastal Command during WW2.

Finally, to increase the pupil's knowledge of the Bristol Beaufort, any funds raised will also help the pupils to travel to the RAF Museum at Hendon (London) to see the only surviving Beaufort in the UK. Such a trip will be invaluable and will assist them with a future licensed archaeological excavation at the site to recover the small amount of wreckage that remains. The pupils, and the archaeological team working with them, intend to preserve these artifacts and have them displayed in relevant local and national museums to educate, commemorate, and inspire others.

Coastal Command is widely acknowledged as the ‘Cinderella’ service of the RAF during WW2. 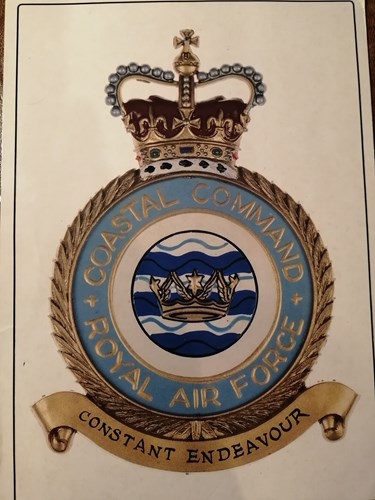 Whereas both Fighter and Bomber Commands have had a much heralded (and rightful) place in history, Coastal Command’s achievements during World War 2 are understated. Coastal Command carried out attacks on shipping both off enemy coasts and also, importantly, in the central Mediterranean as aircraft attacked supply convoys bound for Rommel’s north African Campaign, often pressing home torpedo attacks at very close range whilst flying through intense anti-aircraft fire. The Command also undertook relentless long range anti-submarine sorties as the Allies sought to defeat the U-Boat campaign by closing the ‘Atlantic Gap’.

The pupils want to ensure that the names and service of F/L Archibald Duncan Livingstone (22), F/L Richard William Gilbert Holdsworth (31) and F/S Stanley Frederick Chadwick (21) are remembered and that their relatives, throughout the UK, know their valuable contribution to the war effort is not forgotten and that there is a permanent memorial to them, erected by a younger generation, where they can pay their respects.

This is the last year at school for the FCAT pupils – please help them to make this happen!