Weʼve raised £0 to The funds donated will go directly to shaping The United Kingdom's forgotten ideals, that will hopefully be reclaimed and reformed.

The United Kingdom once formed from its predecessor England itself. Uniting the once called British isles regions, stretching alongside Western Europe, from a long-standing history war and blood has been in place all over the world to make everything right from us, being the only intelligent species as humans to create our decisions and customs to fit the world over a fraction we see today and after.

Hence why today's 21'st century we endorsed our most and forgivable political ideologies that aren't that old during the Roman Empire's Republic times of history but also the most regretful if not appropriately regulated to end in spoils, as of today, we have a democracy that has become the most yet to say modern spread government system around the world. The one that will lead to more corruption than wisdom as it's not easy to control under one man's banner and willingness, in other words, iron first. Imperialism has left lot's of fingerprints around our history, and we know that one man cannot rule a country for himself since they can't see what they control their self at a given hand, when you usually take in charge of a whole region or even Empire formed of many. The fall of the Roman Empire thought it's weaknesses and its straights as of its ability to spread around Europe faster than other rulers and alongside Mongols so on. 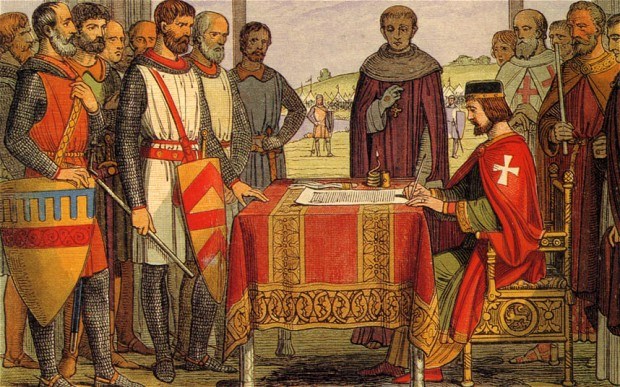 The United Kingdom had the same ideals as of today to be dominant and most controlled country in the world, providing the most and the best for it's people. During immigration crisis it is to be known that rest of the world has been in salvation and corruption for decades. Hence why again we face migrations and more issues to come that only temporary solutions are done to be fixed in a given time. 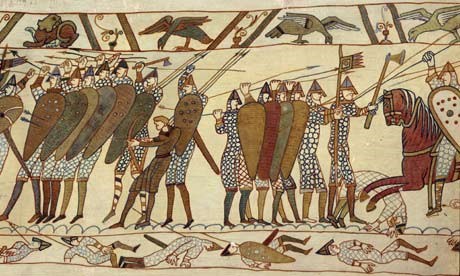 This campaign is ideally to reform the United Kingdom to its old ideas as to be known once and again the British Empire. We know that stepping into something we have forgotten and that has been put for good into books of history has its reasons, but there is a chance to fix and put a permanent solution over what's happening around the United Kingdom and fix the ties that have been slimed through England and yet spikes as back and within. We know the campaign won't be enough and the funds are to be targetted by others to consume quickly and make it into weakness, as of where they will go to the leader of this campaign Peter Foy (My self), ideally not a formal British but at least left with the essence of it hearing it's pleading and bleeding from its people.

If there is something to change within the United Kingdom if the campaign is to be ever expected to come in place. That will be the Educational system in the United Kingdom, I am aware that it's way too corrupt as it should be expected after all of the political tensions; therefore, actions leading it to spoils, and only a few are born in the purple to have faith towards their future, but it should be for everyone, not just a few. 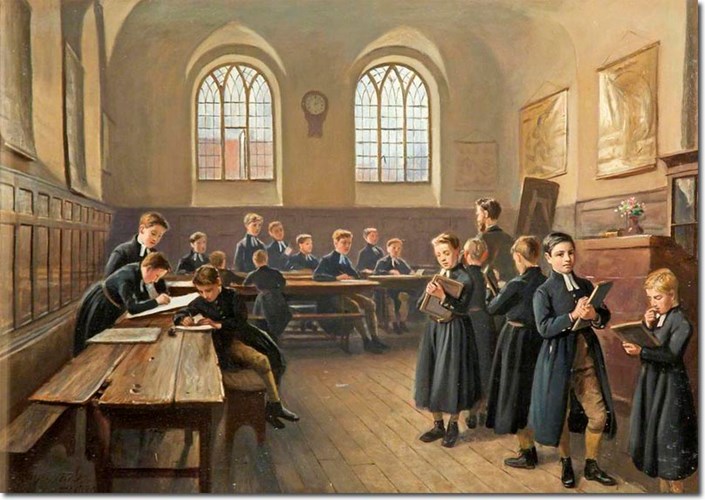 I know Education is the only thing that determines our future and not having one place on earth to make you fit for the best purpose for our entire world, enterally makes us weak within the society and hopeless during years of decision making ahead. 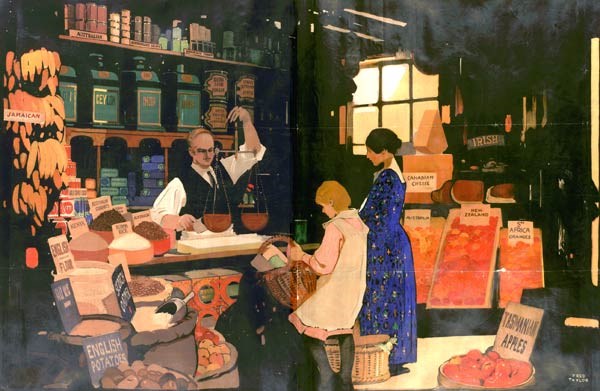 There are pro's and con's making sure everyone has the best future ahead of their time, which comes in the cost of their realization of their self once he or she comes out of the Educational system when fully educated, but that can be easily fixed if we correctly hear our voices and proposes bit by bit no matter how large in population and size we are. 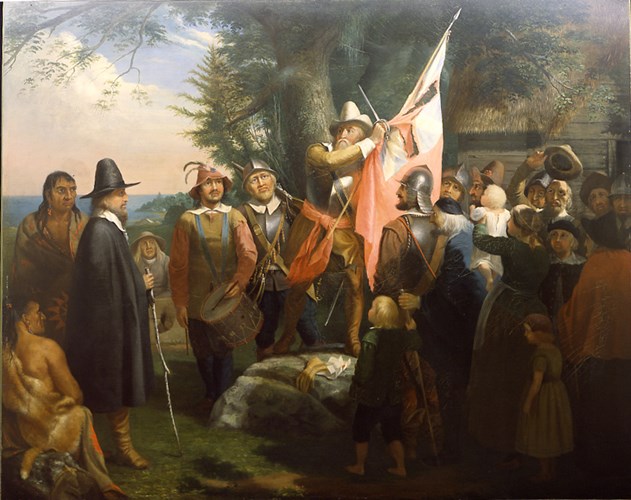 I hope this long explanation of the campaign has fulfilled your inspires towards the future, most know how it will plan it self out through visions, but it cannot be certain, but it can be definite to change at any time. 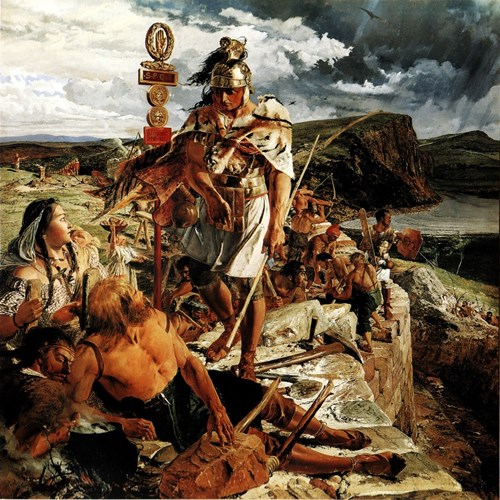 See you all in time to pass once the campaign has started, there won't be anything to stop it once launched and ready to spread within the British island regions, then slowly towards others to come...