Weʼve raised £10,559 to Help recoup funds for The British Blacklist

We decided to start this campaign as we have long been admirers of what Akua Gyamfi and her team at the British Blacklist have accomplished. For well over a decade TBB have been tirelessly campaigning for black creatives to be seen. An initiative that was born out of love and frustration, to help other film and television creatives be recognised and share their stories and voices unapologetically.

We were at the glamourous launch event hosted in 2021, which was an amazing affair as it brought so many of us black British creatives together, a feat that many have tried but few have executed. Though Akua and The British Blacklist team did it with grace, style and elegance.

We were saddened to read about the ordeal which followed the launch event was anything but graceful.

Not too many people in our industry embody the spirit of togetherness and unity, like Akua and the British Blacklist do and it’s now time to rally the village together in support of their cause and help rebuild efforts after this traumatic episode.

Please join us in donating whatever you can and all proceeds will be given directly to TBB and Akua with love. 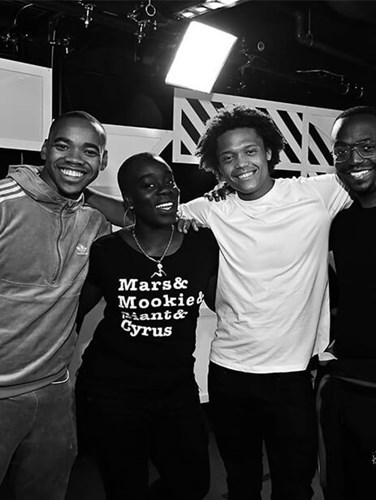 October 8th 2021 I hosted the first black | listed lunch to celebrate UK based black film & tv creatives. Hosted during the BFI London Film Festival window, it was a wonderful celebration of us. During the lunch we honoured the brilliant Malachi Kirby who took home a handcrafted award designed by Junior Phipps. However, the event has been tainted.

Unfortunately our sponsor for the lunch has not honoured the agreement to contribute £35,000 towards the event costs. Our invoice was sent in September 2021.

As a staunch advocate for everybody black, what this has done to me personally, and how it has had a ripple effect on my business, and personal life has been truly devastating. And although, ‘strong black woman’ is a thing … I’m truly tired of holding up my armour.

We are often silenced into shame and embarrassment and also held to ransom by dishonest people. I'm trying to break this cycle. 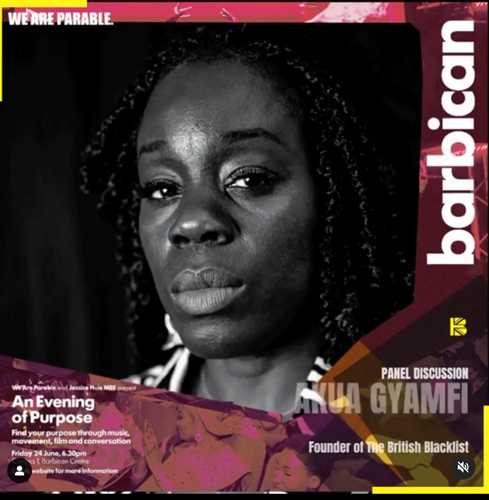 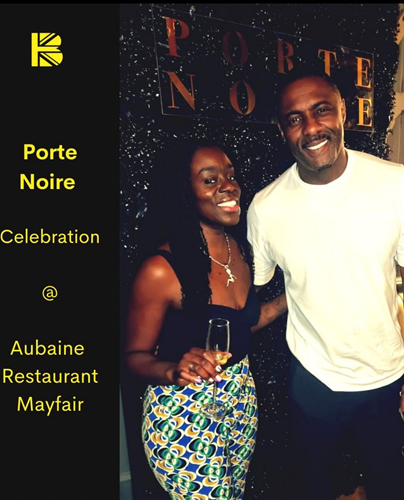 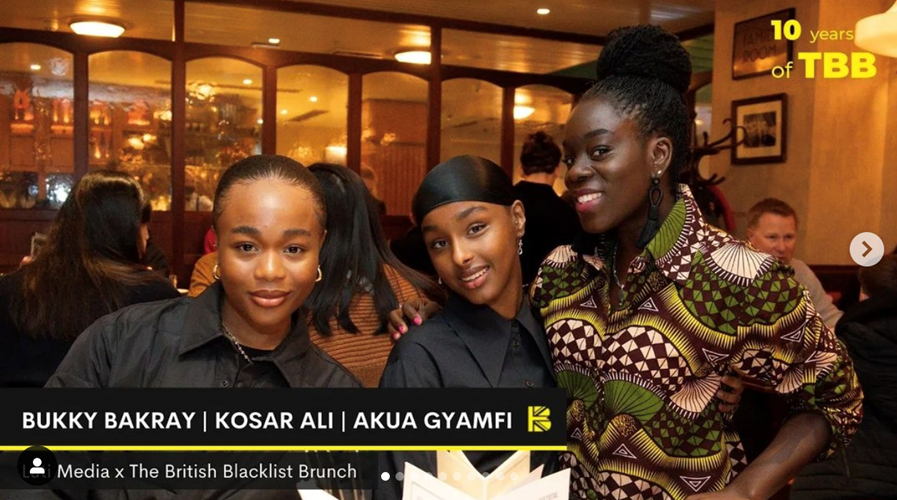 We are a group of professionals dedicated to protecting one of the most prized assets of our creative community - The British Blacklist. Andy Mundy-Castle / STAY-HMBL Simon Fredericks / STAY-HMBL Sheila Nortley