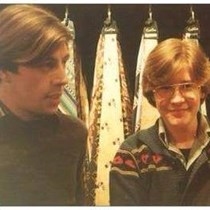 Weʼve raised £1,470 to the ''#brotherstayalive-create your own safe space,'' free suicide prevention app, for all men in Scotland to help with their mental wealth

My name is Dan

''I have been there, Suicide is the biggest killer of men under the age of 45, At the age of 40, I contemplated taking my own life'' 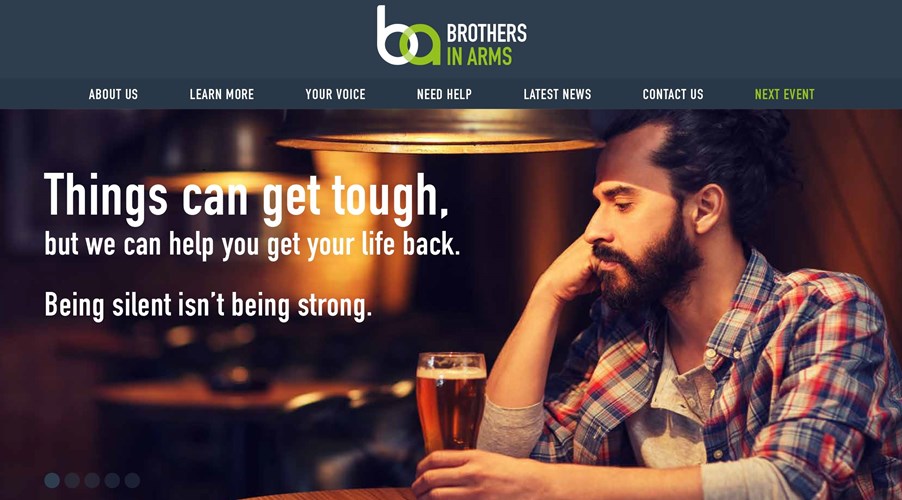 I have found over many years that Men definitely find it harder to talk about their emotions or what is troubling them. I think today’s society forever tells us to man up, stiff upper lip, get on with it, and have come to realise that we need as men to start learning that it is okay to talk about things that occupy us emotionally. We also need to know there are other ways to cope with issues, rather than taking risky behaviors like using alcohol or drugs, to avoid facing what life is throwing at us.

I think as a man talking about your issues is the best way of dealing with it, talking about it with other men especially can help. But as a male we are taught to not talk about our emotions, instead, we only talk about football or what’s happening in the news, but not about what is happening in our own lives. We have to change that. We need to give men permission to talk about the things that are troubling us. To share that with other men and to see that we are not alone is a positive experience.

''You have to wear this suit of armour. You put it on and you create a character and that’s what you present to the outside world. But sometimes what’s going on inside is a totally different thing, you’re crumbling and there is no one to talk to'' 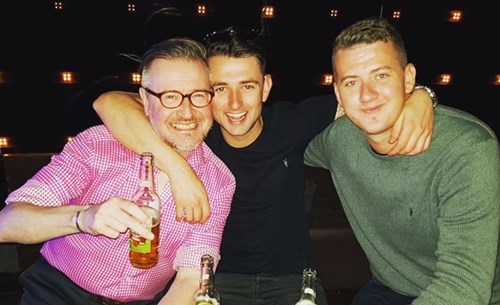 I have been there, Suicide is the biggest killer of men under the age of 45, At the age of 40, I contemplated taking my own life. It took ten years of going on a journey and learning to talk to other people to become at peace with myself. Some men don’t have ten years to find that. So we need to try and get to a point where men can learn to start to deal with it as soon as they start getting those feelings that might lead them down a path where they take their own lives.

For me, I didn’t feel I could talk to anyone. I went through that period of risky behavior. I didn’t entertain the idea of trying to get help, either going to a doctor or speaking to someone because I thought, I’m a man, we don’t do that. It took me years to realise that I needed to help myself.

We need to get to men at the start of the journey when they are starting to experience these issues or situations. That is what Brothers in Arms is about. It is a gateway for people to go on the site, look at it and see they are not alone in feeling the way they do, and importantly it is okay to not be okay

My mental health problems were triggered by childhood trauma and it was only three years ago I was actually diagnosed with post-traumatic stress disorder. It was brilliant to know what I was suffering from. But at 40 when I contemplated suicide, it was only the birth of my first daughter that prevented that. So I was lucky in some ways, but if I didn’t have her, I don’t know where I would be.

As a man you are brought up and society dictates that you can’t talk about your feelings, you can’t talk about what is going on in your head. You have to present yourself as somebody who is impervious to anything and everything, especially when it comes to your emotions. You have to wear this suit of armour, you put it on and you create a character and that’s what you present to the outside world. But sometimes what’s going on inside is a totally different thing, you’re crumbling and there is no one to talk to. It is not something you would share with your friends, or your mates because we don’t do that. It adds to what men are dealing with. Society is in a better place with this now than ten years ago, but we are still not anywhere near where we should be regarding men and mental health.

I think that men can’t speak about mental health because they are not shown how to speak about it, even from the people they look up to. Whether that be a father figure or a mentor, if they don’t show emotion or talk about things, you take that on board and think that if they don’t do it, then I can’t do it. It’s not part of our language, it is not part of how we communicate. But we have to change that and by changing that we will change the statistics. Men take their own lives because they feel there is no other way out. We can change that and show that by taking just a simple thing as sharing your experience, in your own safe space, it could make a huge difference to how men carry on with their lives. 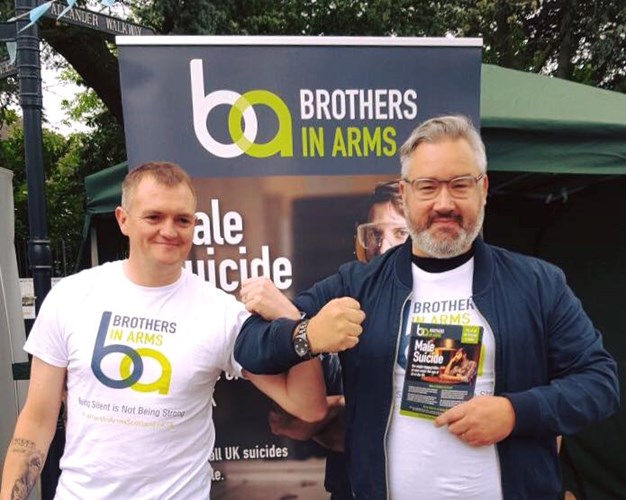 I started Brothers in Arms after volunteering with See Me Scotland . I looked at other sites, like The Calm Zone and Andy’s Man Club and thought let’s do something in Scotland of our own.

The ''#brotherstayalive-create your own safe space'', will be a free suicide prevention app, and be our next step in producing a digital platform for all Brothers in Scotland to help them in creating their mental wealth and will be available in early 2018, #GoodMentalHealthIsYourMentalWealth, for the trawlermen, Oil-rig workers, Emergency service and those hiding in plain sight, you are not alone....

I have been there, Suicide is the biggest killer of men under the age of 45, At the age of 40, I contemplated taking my own life. I started Brothers in Arms as something that would have been useful for me all those years ago by offering support to men in Scotland #WeAreBrothers