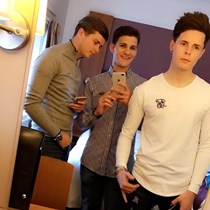 Weʼve raised £1,562 to provide emergency supplies for Bruce Martins & his family & to help rebuild their lives after being devastated by Hurricane Maria.

Bruce is a British citizen and has lived in Dominica for over 25 years. Bruce's family home was devastatingly destroyed by hurricane Maria. The family home is also home to his children and grandchildren, a 3 year old and a 15 month old baby. During the hurricane, the roof and doors were blown off, the house has been flooded and is uninhabitable. Dominica has never experienced a hurricane like this. The island still has no power, no running water, or communications. Many of the public buildings and schools have been destroyed, the main hospital is without electricity. Dominica was very well prepared for the hurricane and its aftermath, but many of those survival supplies have been compromised by flood waters.

Aid is slow in getting to the island, the whole population of Dominica approx 70,000 people are in need of aid. The island was struck by the full category five force of hurricane Maria. There are 27 confirmed fatalities so far, with dozens more still missing. Many other islands in the Caribbean have also been devastated by hurricane Irma and then Maria, making the relief effort even more challenging.

Dominica’s Prime Minister Roosevelt Skerrit declared an international humanitarian emergency and made a global appeal for help in the restoration process when he addressed the United Nations General Assembly, in New York last week.

Skerrit said “To deny climate change is to deny a truth we have just lived, climate change can no longer be ignored given the hurricanes and storms which were wreaking havoc across the Caribbean and eastern United States”.

Any support for our page or sharing awareness of the situation in Dominica would be greatly appreciated. 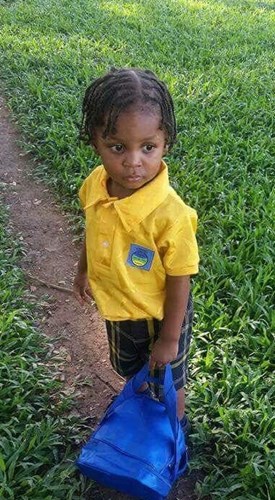 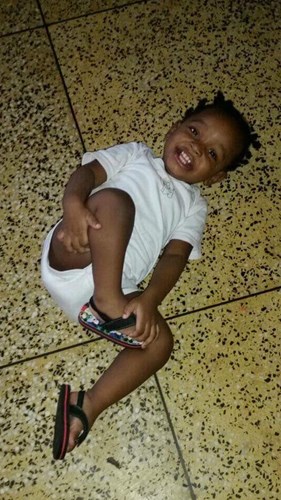 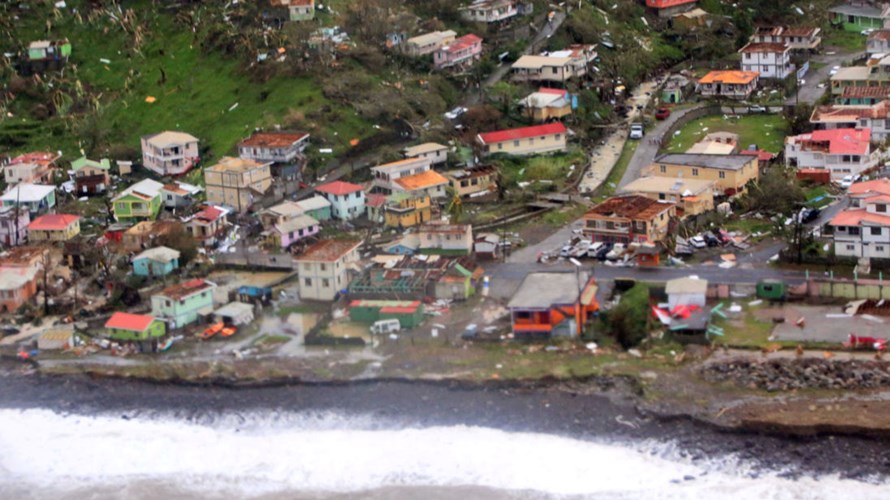 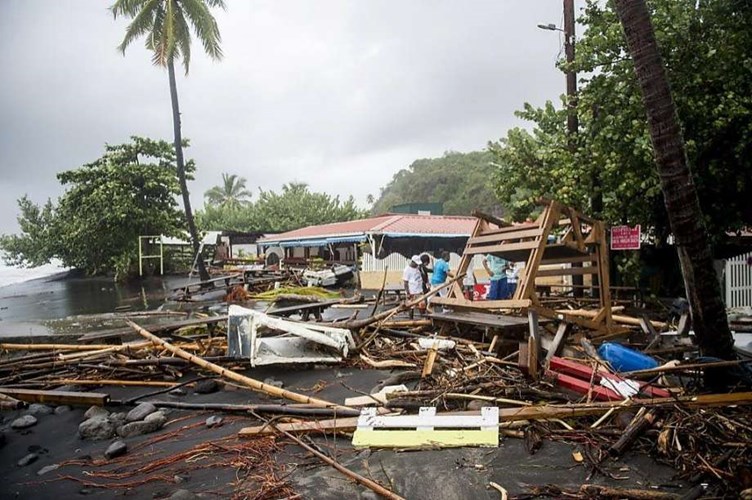 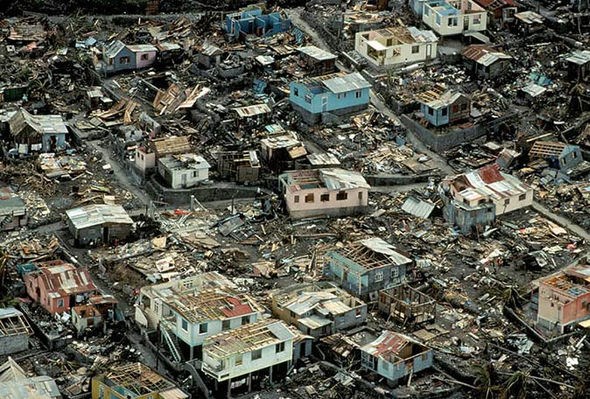