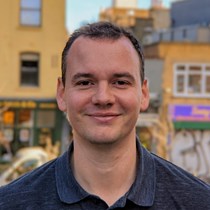 Weʼve raised £4,621 to help Ricardo and Bruno get to Guhyaloka this April

A message from Ricardo and Bruno's Preceptor:

Words cannot express our depth of gratitude to you for your generous donation towards the ordination retreat costs of Bruno Mendoza from Mexico and Ricardo Rico from Venezuela. Without your help it would have been impossible for them to attend a longer ordination retreat in Europe, something which we believe is vital for their spiritual training and for the vitality of Triratna in Latin America. And - thanks to you and others - they will be on their way on March 31! They will be at Guhyaloka for three months during which we expect them to be ordained. Ricardo will then return to Mexico for six months before going back to Merida, Venezuela where he will be actively working to develop the sangha there. Bruno will return to Toluca where he runs a Triratna group with his wife Bodhikamala.

In the future, both Bruno and Ricardo are likely to make significant contributions to the development of Triratna in Latin America (in fact, they already have!) and so you can feel confident that your generous donation is not only helping them as individuals to move forward on their spiritual path but also it will contribute to the growing and deepening of the Triratna Sangha in Latin America.

Thank you so much!

If you would like to be made aware of Bruno and Ricardo´s progress after their ordinations, please get in touch.

Ricardo Rico from Venezuela and Bruno Mendoza from Mexico have been invited to be ordained into the Triratna Buddhist Order on a 4 month ordination course in Spain.

Because of economic / currency rates the cost for the course is prohibitively high for both of these men. Because of the terible economic situation in Venezuela Ricardo would need 28 YEARS of his pension to cover the costs. It would take a year and half of Bruno's salary.

Triratna is an international movement, so it would be great if we can make this wonderful opportunity available to everyone regardless of what country they are practicing in. 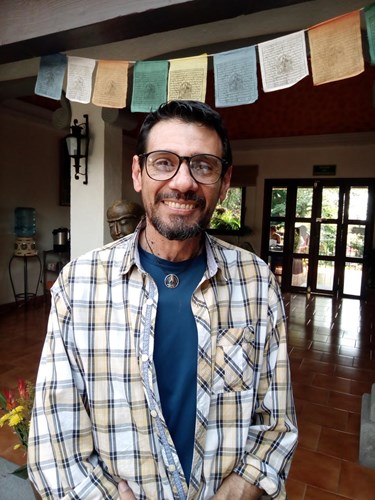 Ricardo has been central to the life of the Merida Buddhist Centre in Venezuela for over 20 years. Without his participation, the Centre would not have survived. He asked for ordination more than twenty years ago and has remained faithful to Bhante´s vision during all that time.

Bruno is responsible, together with his wife Bodhikamala, for the Triratna Toluca group in Mexico. This has now grown into a budding sangha. Bruno has been vital to this process and, as an Order member, he will be able to contribute to its growth so much more effectively. 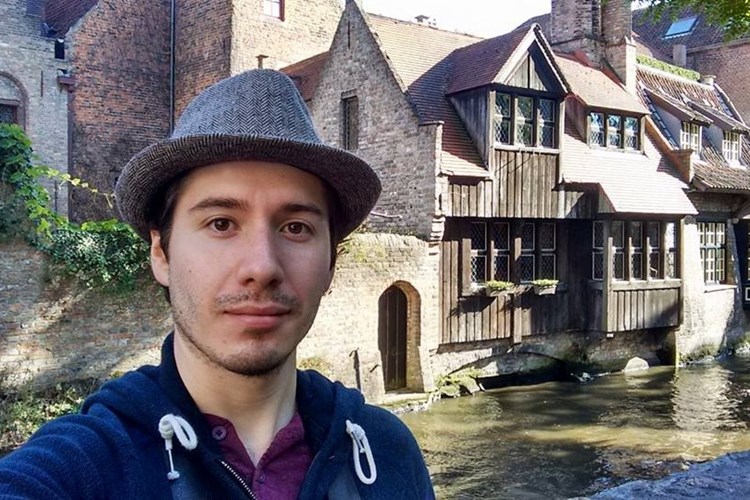