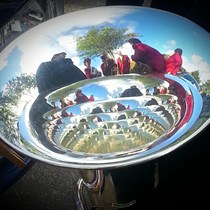 Weʼve raised £310 to improve our equipment and resources, ensuring we are more accessible to local schools and groups 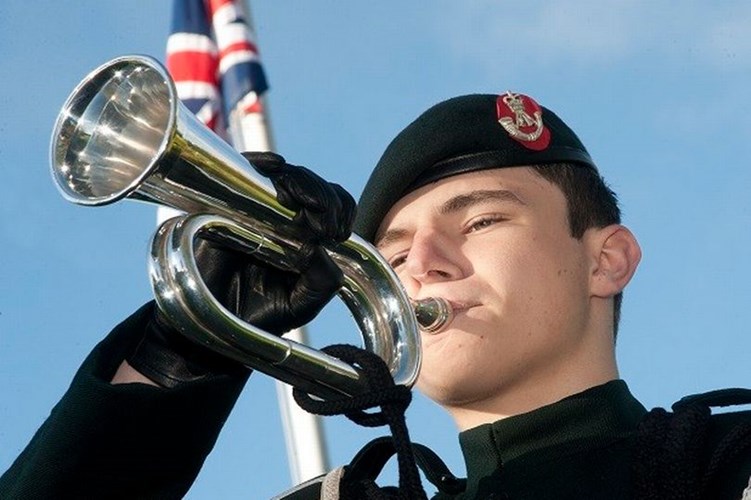 Camelford Town Band is a Brass Band based in the beautiful area of North Cornwall.The Band has run successfully for a number of years, with generations passing through our ranks. We have a successful and thriving Training Band for which we provide instruments, music and tuition on a weekly basis but we are becoming increasingly aware that there is a huge gap in the education of Brass music in our local schools and groups. Music, not just brass, has such a great influence on our well being and we need to start using it more. Camelford Town Band is hoping,with your kind donations, that we can make ourselves more accessible to anyone wishing to learn a new instrument. With plans to venture into new territory (schools and community groups) every donation will bring us a step closer to achieving our goal.

It wasn't until recently that we truly acknowledged the effect music can have on an individual. Ainsley, a local young man, a beloved Son and Brother, tragically lost his life in an accident. Ainsley had joined Camelford Town Band as a youngster, keen to learn and eager to progress. His family have shared with us how the Band and music gave Ainsley structure, purpose and a hopeful outlook to the future. His enthusiasm for music clearly paid off as just a few short years later he was performing in the Royal Albert Hall. A claim to fame that not many of us have! It is with great thanks to Ainsley's family that we feel encouraged to pursue our hope - to bring music to everyone that needs it.

'Music was my first love , And it will be my last. Music of the future And music of the past. To live without my music , Would be impossible to do. In this world of troubles, My music pulls me through.'