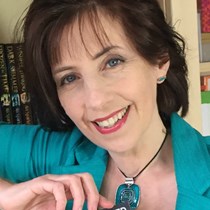 Weʼve raised £685 to help the family of my author friend Tommy Donbavand, who has weeks to live.

Would you like your child to be written in as a cameo in my next novel? Or have the whole book dedicated to them? This is what I am offering as an incentive to gather donations for my author friend Tommy Donbavand.

You can see Tommy in the group shot of a bunch of new authors (I'm leaning on his shoulder - he's the roly-poly chap in white trying to look fierce).

We all met over a decade ago and created a support group and blog called Trapped By Monsters. We've continued to support each other even though these days, we're all too busy to run the blog. So it's ghastly to realise our friend, who is in the final stages of a long, hard battle with cancer is suffering terribly over the future of his wife and their two sons. He's fought on with incredible bravery. Only last week he was writing another comic strip story for the Beano. I'd really like to chuck a six figure sum at him to help him find some solace before he departs this world and goes on to the next big adventure - but in common with many authors, I don't earn nearly as much as people think.

What I CAN do is write someone you love into a story - albeit fleetingly - or dedicate a book to them. At present, this will be the fifth book in my NIGHT series with Oxford University Press, due to be published in the spring of 2020. Here's the first in the series... all the covers are equally gorgeous. There's a trailer you can look at on www.alisparkes.com. 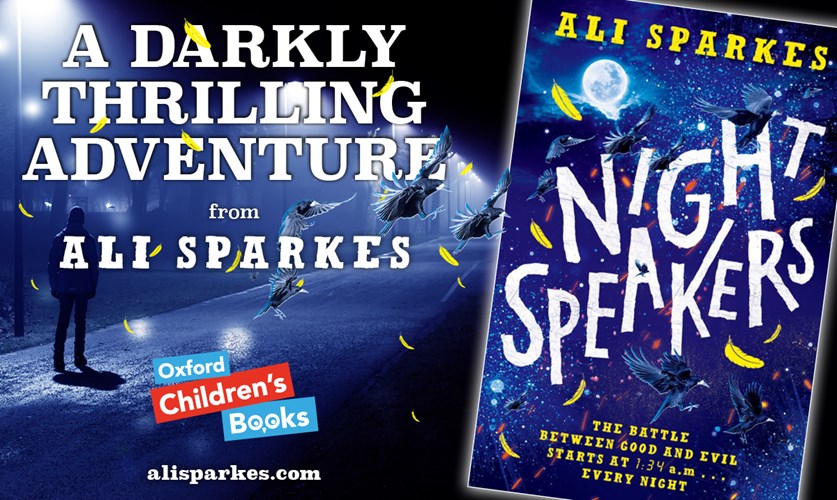 Please donate what you can... and I will do a filmed and posted names out of the hat ceremony at the end of this appeal.

PS. DON'T FORGET to include your name, so I can use it in the draw for the cameo or the dedication. :)