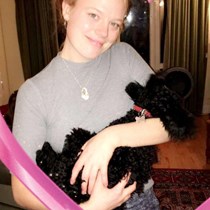 Ok so i didnt do the half marathon... BUT:

I met a political rapper called Jota Ramos on the beach in Colombia.

The Hip Hop workshops educate children, build their confidence, and inspire them to question the system that oppresses them.

I saw one of the workshops myself - it was amazing to see the kids asking questions about why their town had no clean drinking water, and teenage girls speaking out against sexism. It something I hadn't seen before in my months there, especially with the poor educational resources available to them...

This December they're putting on a concert to showcase their work in Cali and I said I'd help raise some money for the flights and accommodation of kids travelling from other towns.