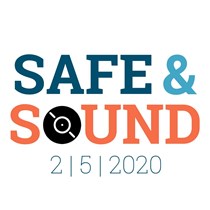 Weʼve raised £404 to To Help Launch My First Original Album

The Beginning Of Something Wonderful

Music gives a soul to the universe, wings to the mind, flight to the imagination and life to everything.” ― Plato

I have been writing lyrics as well as music from a very young age. I’ve always been fascinated by rhythm, sound, tones, rhyme and beats.

I was not fortunate enough to be surrounded by many musicians when I was younger, but I was able to learn to play the violin and the piano and I fell in love with both instruments.

During my teenage years, I enrolled myself on to a performing arts course to achieve a diploma, but due to tragic and unforeseen circumstances, I was then left lacking in self-confidence and belief, -subsequently my music ambitions were unfortunately put on hold for some time.

I was left feeling certain I did not have what it took to be successful within the music industry, -not because I didn’t believe it in my heart, but because it seemed physically impossible and I felt incapable at times.

It was my eternal optimism that helped me to keep moving forward and the inner strength I eventually found that led me to keep pursuing my passion in music, -no matter what daily obstacles I faced physically, mentally and of course financially.

Undeterred by my circumstances working as temporary admin clerical staff member for many different companies, I still set out to do as many musical projects outside of that time as possible and by time I was twenty five years old, I was lucky enough to sing full time, -performing across the Midlands at many venues, including; theatres, clubs, restaurants and public houses, constantly developing as a credible, hard-working vocal entertainer within the entertainment circuit, gaining valuable experience as well as being able to write songs for projects in my spare time and loving every moment of it!(The video above was taken 6 years ago in Coventry and this is where Keith decided he wanted to help me with my writing of music.)

Ask and it will be given to you; seek and you will find; knock and the door will be opened to you. Matthew 7:7

I had been bought up knowing that I should never give up, there was no choice but to keep believing in my dreams.

I did lots of work writing my own material, but it was difficult to do as I had now started a family and I wanted to prove that no matter what I could be in a career that I loved and make a success, so that my sons's would know that at least I had tried, they were my inspiration.

Fifteen years later not only did I acheive my degree and got a 2:1 honours, I also opened my own singing school.

At that time to I was approached by someone who would become the most wonderful mentor I have ever had in music Mr Keith Fabrique owner of Glasslip Records. After hearing me perform he asked me to go to his studio and put some backing vocals to some of his other artists songs. It was a day I will never forget, because he asked me if he could record my first original album. Of course I said yes!

I was then introduced to Danny Ansell, who is my Glasslip Brother and wrote a song that will be on my album, here is a version of that song performed with Danny himself. The first time we ever sang together. He is a dream writer.

Over the last 4 and a half years we have recorded over 60 songs and here we are now ready to finalise the final 12 songs on the album.

Over the last five years I have been honing my craft, learning guitar and writing songs as well as teaching vocals and helping others to find their voice and their purpose as singers, just for the joy of singing and performing. 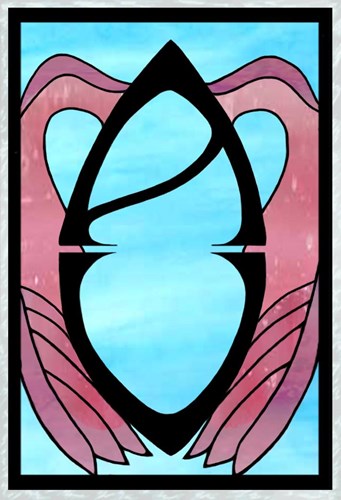 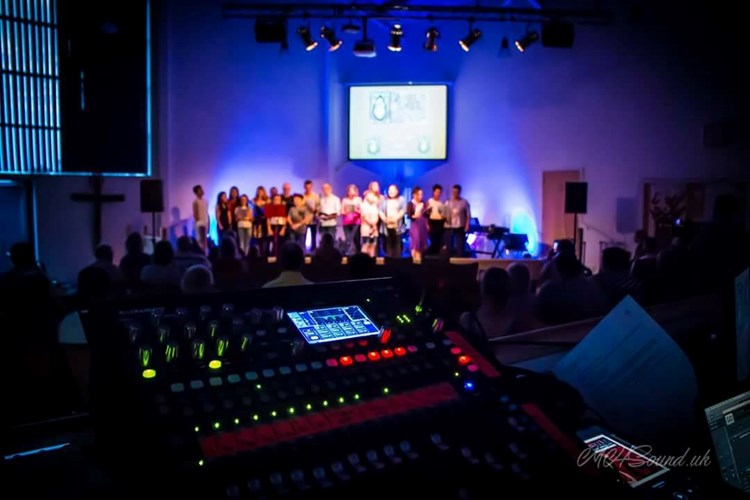 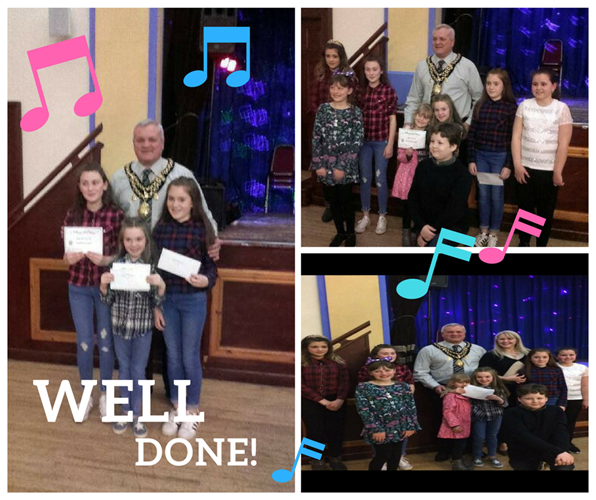 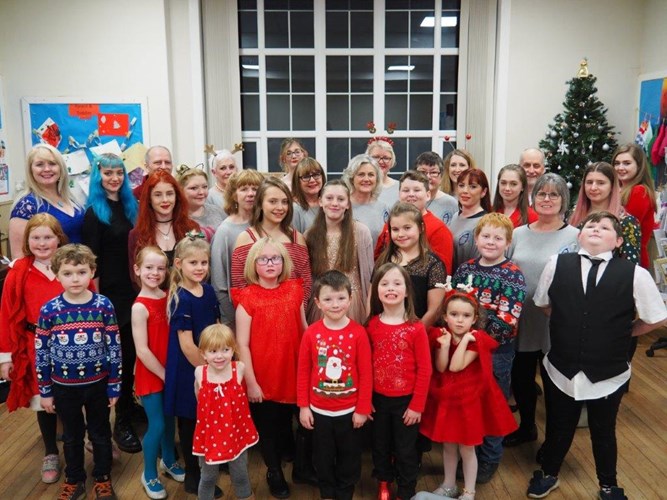 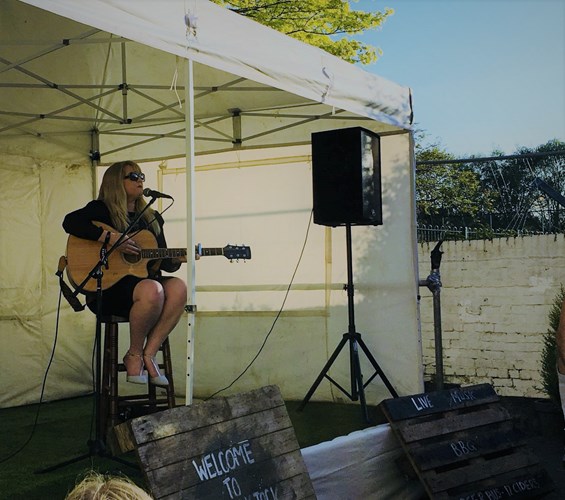 All you need is the plan, the road map, and the courage to press on to your destination. - Earl Nightingale

So this is where I am now and I need financial support to finish what I started five years ago for it to be realised the way I can see it in my head.

There are initially two things I want to do to get the ball rolling on this album .

Firstly I want to set up a website that will give out updates of tours, new songs, new projects and images of the work I have been doing. To give it the professional touch, This will cost about £1,000.

The main part of this fundraiser is to create two videos

The first video is for the song "Here Comes the Night" I have a particular story board for this song that I really want to have characterised to give the lyrics the life I want them to have.

The second video is more of a personal one for me, it is for one of my songs that was written after my nan's death, called "Beautiful Bluebells" it is an ode to the love that my nan and Grandad Kerrigan shared thoughout all their life together and shared with their whole family, protecting us from the "Realities" around us. We were a very blessed family. This song though represents what this album is all about for me, and a few weeks ago I was given the idea to go home to Leenan in Galway where my Grandad is from to create the love story that is theirs.

Your help is greatly appreciated and I will be doing a full Album Launch this year when these video's are done and the Album is finished, which it nearly is.

I will be doing updates of what is happening on my Facebook Page for the time being, until the website is up and running.. so go to...

Please copy and paste the above in the search engine for more information.

I want this to be the beginning of a new chapter for my music and hopefully inspire all my students to never give up on a dream that you need to pursue.

Thank you so much for reading and for your support. 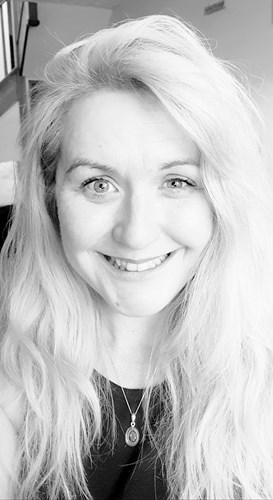