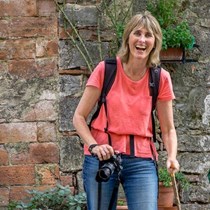 Weʼve raised £1,730 to Give Khencho a chance of getting the education he needs.

Khencho is a 15yr old boy from the Ladakh, in the Indian Himalayas. 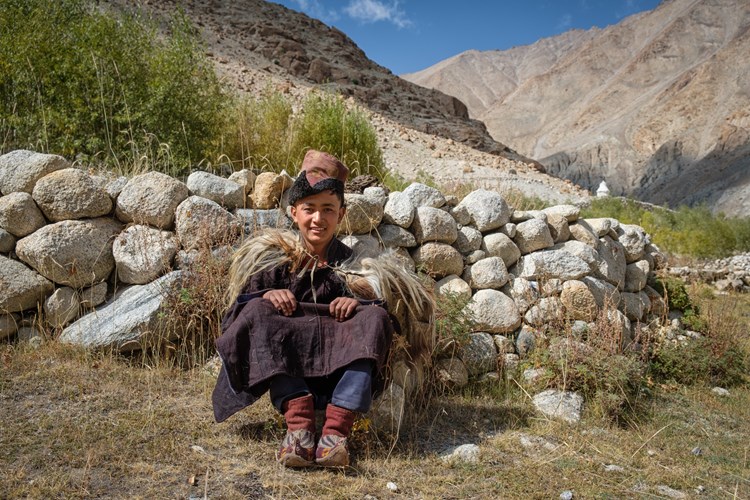 I chanced upon him whilst doing some photography in a remote mountainous area of Ladakh. Climbing up to 4015m, we came across his grandparents’ isolated smallholding where we stayed for a few days. 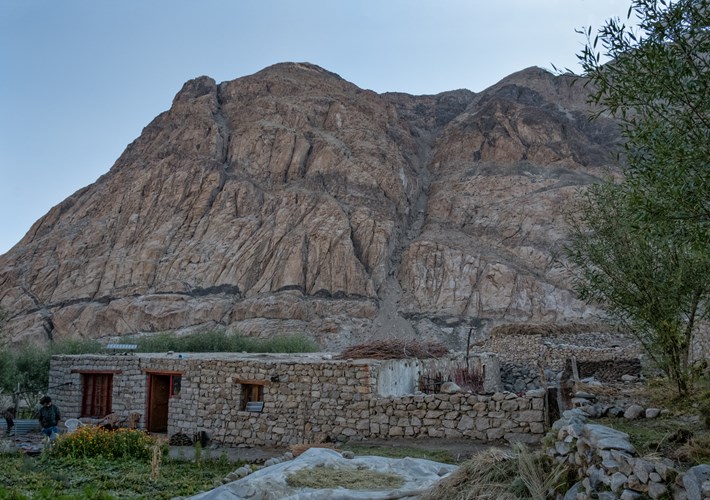 We found out that Khencho had been abandoned by his mother when he was only two months old, and his father had brought him to live with the grandparents. His father too had also left when he was only 5yrs old. Now in their 80’s his grandparents were finding it increasingly hard to look after him, and provide for him. 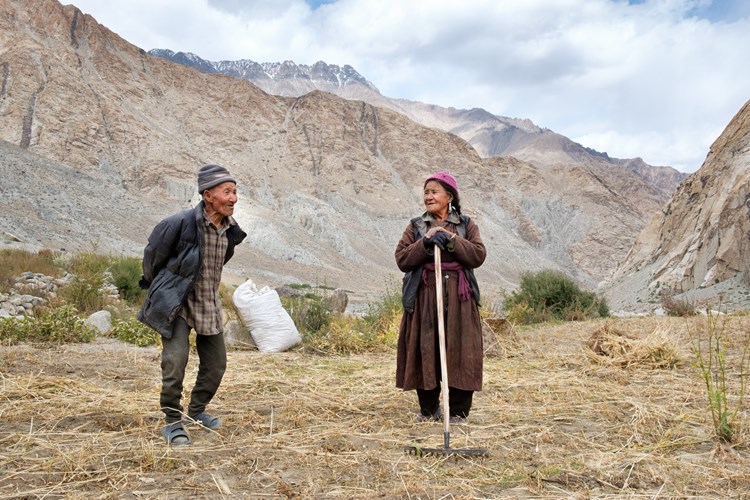 Over the years they have supported him by selling their yaks and goats, but now they have nothing left to sell and they struggle to give him the support and schooling he needs. Their lives are incredibly tough, and it’s hard enough for them just to survive, living at altitude in a harsh mountainous environment with their increasing age and frailty, and winter temperatures which get down to -30degC. 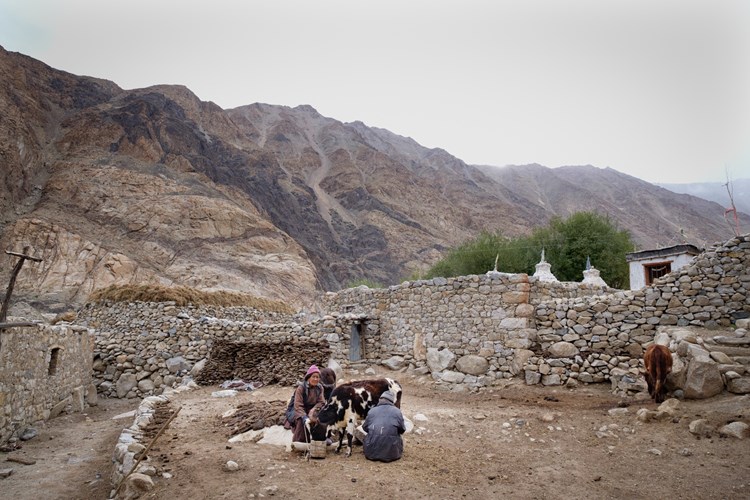 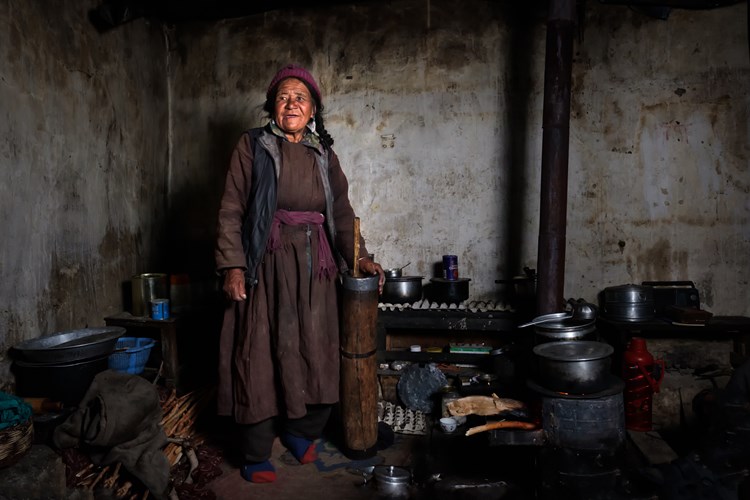 Very few visitors ever reach this isolated house up the mountain, and I knew that if I didn’t do something to help Khencho, then it would be extremely unlikely that anybody else would chance upon him and his plight. Furthermore, I felt moved and saddened by his story and the unfairness he’d suffered in life. 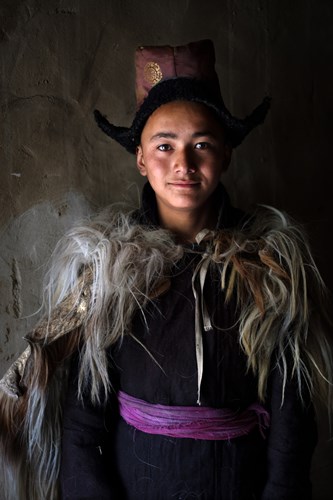 He is a lovely boy, very intelligent and emotionally sensitive, and I warmed to him straight away. He had a kind personality and a good sense of humour, but there was also a deep sadness in his eyes.

He doesn’t understand why his parents abandoned him at such a young age and wonders what he must have done wrong. With only his ageing grandparents to look after him, it is imperative that he completes his education so that he can have a chance at making his own way in life and use his intelligence and capabilities to support himself. 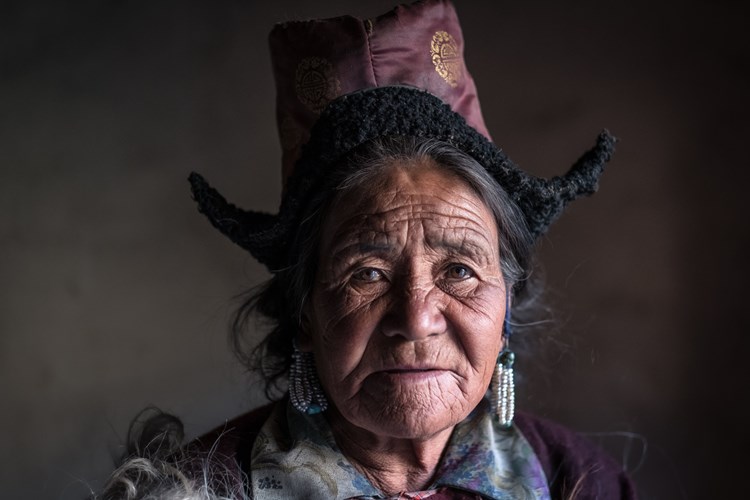 He’s good with technology and wants to be able to use these skills in the future, but to do this he must pass the exams and graduate from school. This is a child who hasn’t been given a fair chance in life, and with your help I want to try and give him some hope for the future and give him the break he deserves by funding his education and living expenses whilst he’s at school. 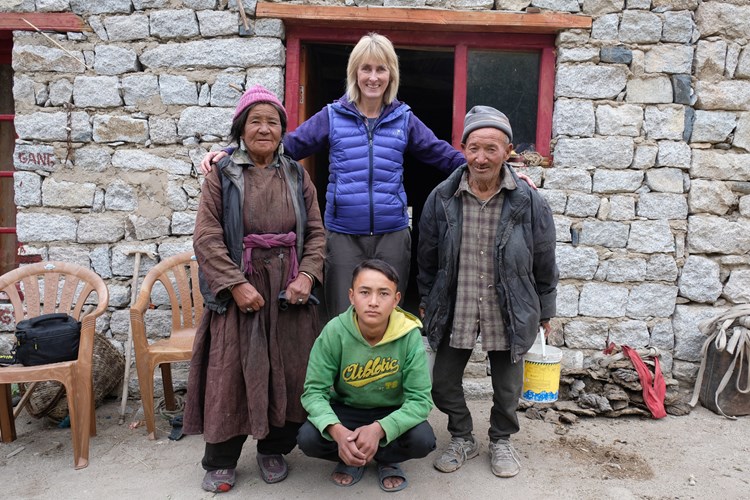 Even if you can only donate a small amount, please do so.

Just sometimes you find yourself in the right place at the right time. This happened to me recently when I travelled to a remote mountain in Ladakh, and came across a young boy in desperate need of a helping hand to turn round his fortunes and give him hope for the future.