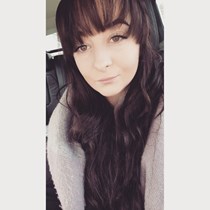 Weʼve raised £20 to Raise awareness and fund research for Adrenal Cortical Cancer (ACC). It is a rare and aggressive form of cancer. 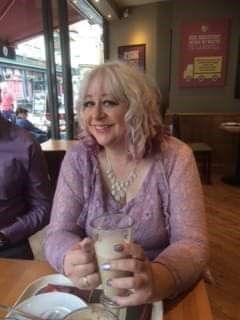 In memory of my mother - who I miss dearly, I would like to encourage funding for this type of cancer, as there is not much information or treatment options, especially in the UK.

The survival rate in the UK is between 10-20% after 5 years, which is very very low. I would love to raise money to fund more research into this horrible Cancer, to try and kick it's butt and make treatment easier!

The side effects of this Cancer were incredibly horrible for my mother to experience. After experiencing symptoms of this cancer which included - unable to control temperature, looking flushed/red, getting type 2 diabetes, headaches and the loss of movement.
My mother had a biopsy on 26th June which removed most of the tumour, the results came back that it was unfortunately cancer.

On 2nd September, my mother had a massive 12 hour surgery, which removed the Adrenal Gland, Spleen, 1 Kidney, half her Pancreas and the Cancer - which had grown to 10cm since 26th June. The surgery was very intense, and my mother remained in intensive care for 1 week after.

Unfortunately, after the surgery my mother had some complications. She gained a massive 18cm infection 'sack' in her abdomen, she was experiencing a huge amount of pain and the 3 drains fitted got infected themselves too.
Whilst battling all of this, my mother still tried to battle the Cancer by starting Chemotherapy - the only drug used to battle ACC is Mitotane, the 2 other drugs are hormone blockers.

The chemo drugs weren't working, and MRI early October showed the ACC still spreading rapidly, and my mother was getting increasingly sick from the Chemo and infection - she made the brave decision on the 19th October to stop treatment, and moved to a Hospice.