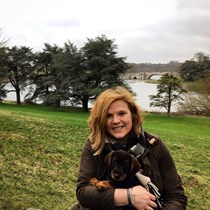 Weʼve raised £425 to donate to the Palliative Care Team at Markus Krankenhaus, Frankfurt who took such fantastic care of my dad

My wonderful, amazing, funny, life-loving dad was diagnosed with Pancreatic cancer on his birthday in 2014. We were told he'd be with us for another 3 to 6 months maximum as Pancreatic cancer is incredibly hard to impossible to treat - there is only about a 1% survival rate for 10 or more years .

Being the man that my father was, he decided he might as well try and show the fist-sized tumour on his pancreas who's boss and started chemo. 6 months later he was still here and the tumour had gotten smaller. After a short holiday in France he decided to go ahead with the Whipple Prodecure . A risky, complicated and very painful operation, the procedure was meant to remove it completely, increasing his chances or survival significantly. Sadly, despite the positive prognosis from his surgeon, they were unable to remove the tumour after all and we were back at the start.

Dad continued to fight a good fight, eating healthy, keeping fit and enjoying every day as much as he could. As the tumour started to grow again his health declined quite rapidly and in December 2015 he lost the battle.

However, the wonderful palliative care team at his hospital in Frankfurt made the last couple of months not just better for my dad but also my mother, his full time carer at this point. They were there 24/7 to answer questions, lend a hand and help Dad manage his pain. They were there by his side on the day of his death and it was with their help and support that he was able to get his last wish: to die at home with his family. Without them our experience of those final months would have been so different and I know that, in particular for my mum, they made a difficult time so much easier.

This year, on what would have been his 69th birthday, I will be completing a skydive to raise money to support the palliative care team at Markus Krankenhaus, Frankfurt so they can continue to do their great work and support other families in their time of need.

The Skydive was a Christmas present so every single penny that is raise will go to the cause and it will be donated in my Dad's name. Thank you for your support! 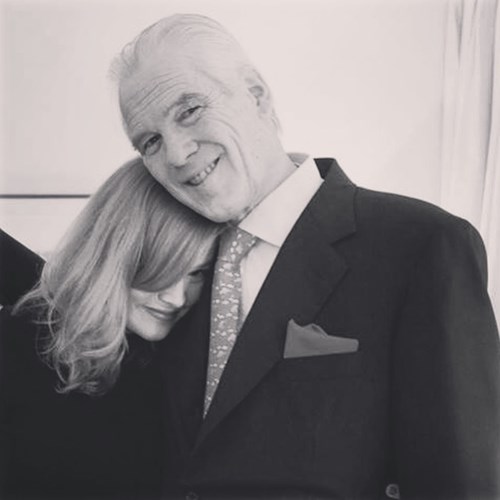 Hi, my name is Charlotte and I currently live and work in London. Almost 3 years ago this year I lost my dad to cancer and I am trying to raise some money for the incredible team that supported our family through his last months.