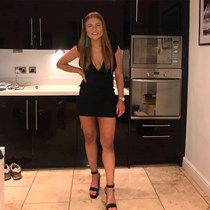 Mum, Mill, Robbie, Dec, and I (alongside loads more fab people) will be running the Chester 10k in March to raise money for the amazing George Heath Foundation!

This is in memory of our wonderful, bonkers, hilarious and amazing friend George, who we tragically lost in 2016.

The charity was set up not long after George died due to an overwhelming amount of support from George’s family and friends who had initially planned to raise money for a memory bench .

The money raised through The George Heath Foundation is donated to the local community and organisations that touched George throughout his life! So far, the charity has supported and paid out nearly £13,000!!

We would be so grateful if you were able to help us to reach our target!!

Thank you thank you 💗