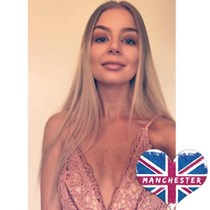 Weʼve raised £18,669 to our friend Alex Klis and her sister, who tragically lost their parents in the Manchester Arena attack

Our friend Alex Klis' parents, Angelika and Marcin Klis, are among the victims who had their lives tragically take at the Ariana Grande concert where 22 people died in an explosion.

The Polish foreign minister confirmed that two Polish people had been killed and one had been injured in the attack.

The funds raised will be directly transferred to Alex's bank account from the just giving page.

This page has been set up by myself, Millie Spray and Yaren Kaya.