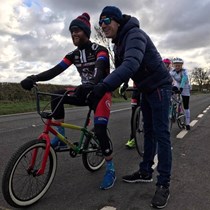 Weʼve raised £1,525 to Get the Boys a Lift a non-for-profit community interest organisation currently working to better improve mental health within communities

2019 will see me supporting Get the Boys a Lift for the second year running. My target this year is to spread the word about mental health and fund raise along the way with my main target in completing Ironman Wales. Please follow my fundraising page to help these guys successfully set up their self funded drop in center, where they are striving to build an organisation to work specifically on improving better Mental Health. GTBAL have been noticed not only in Pembrokeshire but seen across the world in various locations with over 9000 followers.

The following of GTBAL in Pembrokeshire is amazing and many have reached out in contributing to these guys, this is my contribution for them in asking everyone to support me reach a target of £5000 . Not only am I doing this for my personal mental health I am also doing it for everyone else who is suffering in silence. I started growing a silly Ginger beard in September 2018 and until I have raised enough money and completed Ironman wales the beard will stay. 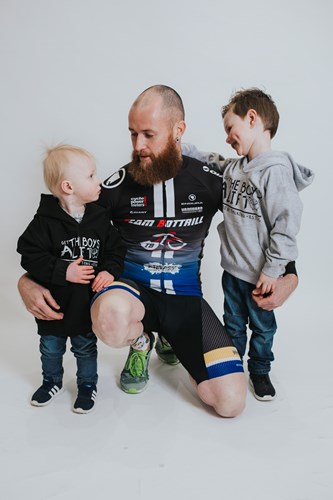 My Story and why

During September of 2017 our little family grew from 3 to 4 with the arrival of Dax our second son, another healthy bundle of joy. Once Louise and Dax had been discharged from hospital I managed to get them both home along with Dax's big brother Niko.

Once we arrived home we knew it was not time to settle down as we needed to pack our bags and move house all within a few days of each other. Many would say the two most stressful times in life are having children and moving house and bang, we managed both at the same time.

But as the months went on after moving house the pressure of making our new home livable for our children became difficult and personally I was finding it hard to fit everything in alongside working full time. I continually made it my priority to ensure my family were OK, especially Louise who may have been suffering with Postnatal Depression, this was in the forefront of my mind due to her suffering with Niko. So the first few weeks of Dax growing up were a blur and still is which I am extremely gutted about.

What I did not do was to look after my own health along the way, which left me with depression and feeling anxious. The main effects this had on me was uncontrollable. This left in many depressing situations which I am happy to share with everyone.

I just wanted to ride my bike for a mental release but also to drive myself into exhaustion.

Feeling on edge and not being able to relax

Put it this way I did not enjoy this life so I found the courage to speak to someone. I didn’t manage to reach out to my friends and family because of all of the above so luckily I have an employer with great support and things started to change. I avoided reaching out to support groups as this illness was difficult for me to understand, but if i had known more about these groups like I do now I wouldn't hesitate in making contact with them. Once my story started to pass through friend's, life was much easier and many shared similar stories.

Its Ok to Not Be Ok 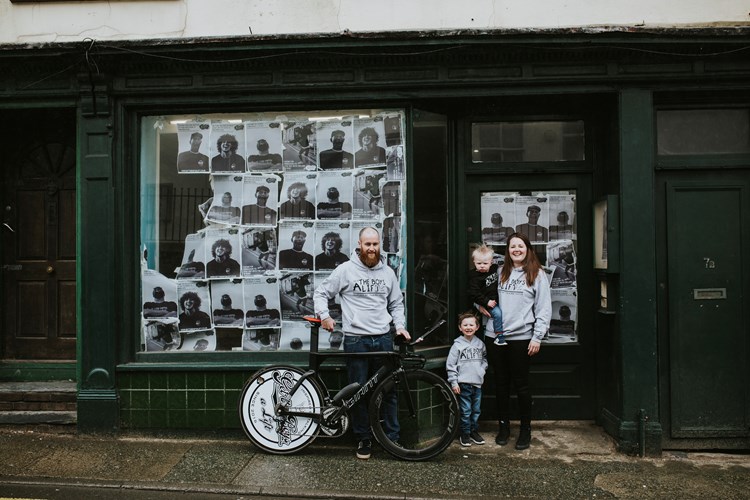