Weʼve raised £8,645 to assist Joanne Moses in the immediate aftermath of the tragic death of her husband, Maj Chris Moses RM (retd) on the 12th of January 2020.

Chris Moses died under tragic circumstances on the 12th of January 2020 at Rhu in Argyll. His funeral will take place at 1430 on Thursday the 30th of January at Clydebank Crematorium. 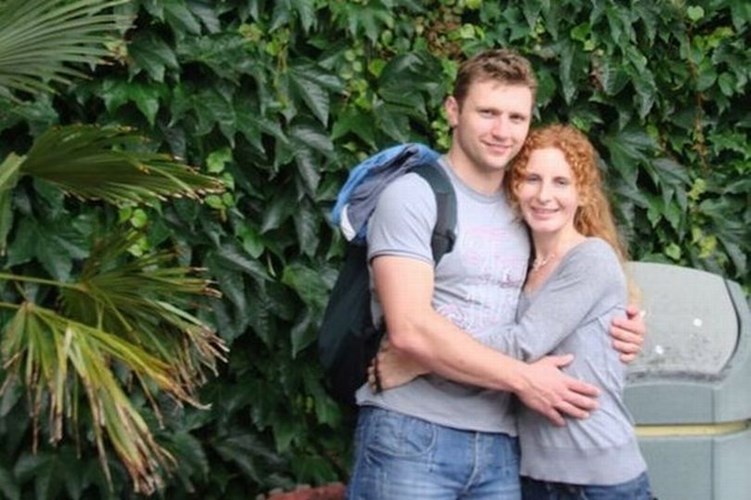 Chris leaves behind not only his wife, Joanne; parents and sisters but a wide circle of friends, colleagues and students whose lives he touched. Although he served as an officer in the Royal Marines, he wasn't defined by his military life. He was also an outstanding sportsman who served as the President of Helensburgh Amateur Athletics Club and competed around the country. He coached, mentored and supported club members at all levels, generously giving his time to anyone who needed it. 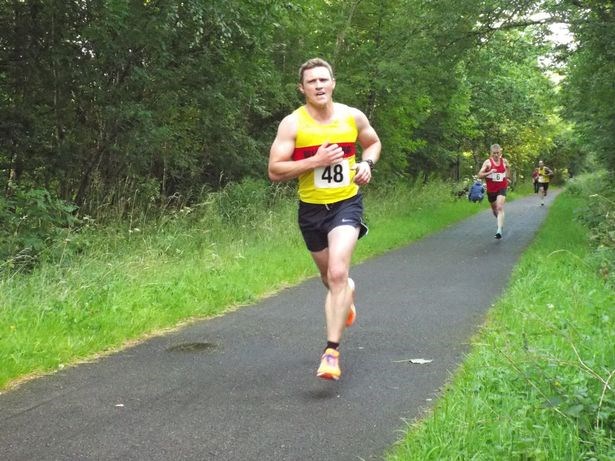 Following his transition from the Armed Forces to the teaching profession, Chris' drive, kindness and empathy made him a popular teacher at the Vale of Leven Academy. He will be greatly missed by his students and colleagues who will mourn a promising career cut short. 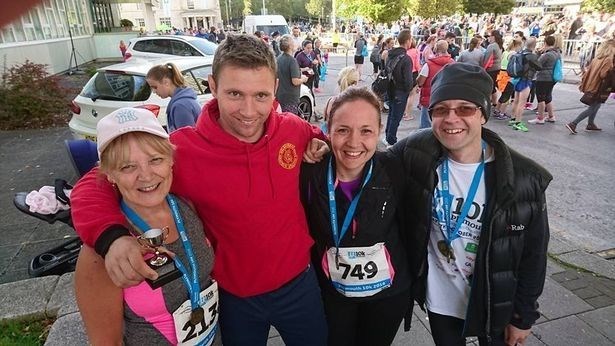 Chris' sudden death has left Joanne and his family bereft but wanting the opportunity to give him a fitting send off. Joanne has requested that the giving of flowers is restricted to immediate family only and this fundraising effort is intended to assist her with some immediate funeral expenses. Any excess will be split between charities that had meaning to Joanne and Chris; including: The Scottish Air Ambulance Charity service who attended to him on the 12th January. Erskine Hospital which provides long term nursing, respite care and end of life support to veterans in Scotland, The Royal Society for the Protection of Birds and the Helensburgh and Lomond Carers SCIO who help young carers improve their maths skills.

Please help us to ensure that Chris has the send off that he deserves and the opportunity to leave a small legacy to these deserving causes. Thank you. 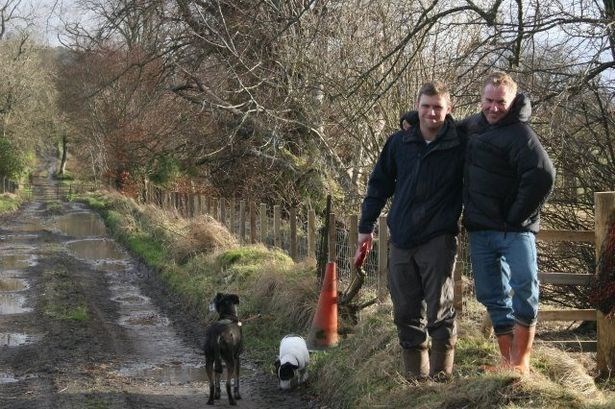