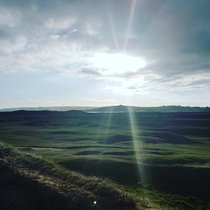 Weʼve raised £5,131 to help Kirsty and the boys with the financial burden of losing Chris , way too early and unexpectedly.

The friends of kirsty and chris ( aka Roy ) are trying to raise money to help kirsty through this difficult time. Kirsty and Chris met in 2007 in Surrey , it wasnt long before they moved their life to Devon and they had their 1st son , Charlie, followed 3 yrs later by Harry. On christmas day 2013 chris asked kirsty to marry him and she said yes! Tho with 2 children , they never got round to this ! In November 2016 they eventually bought their 1st family home together and quickly settled back into the hustle and bustle of life, merrily going along like we all do . Unfortunately in the early hours of 3rd october 2017 chris suffered from a heart attack , the paramedics worked on him (unknown to his sleeping boys) and was rushed to Exeter hospital and onto a life support machine. All week we prayed he would pull through , the kids still went to school and everything was kept normal as we all expected everything to be ok. Sadly, on friday 6th october 2017 , kirsty was told the devastating news that Chris has suffered too much brain damage and that there was nothing more that they could do. He passed away later that day.

Chris was a very loving , friendly , giving father, partner , son and friend and has left everyone reeling from his shock death. Because Chris was just 38 years old , he hadnt written a will. This means kirsty cant get access his pension , his bank account and his assests will be frozen til its sorted which could take months. Kirsty now has a funeral to arrange as well as 2 sons ( aged 4 and 7 ) to look after and im sure it will be a while before she is ready to go back to work . All her friends wanted to do something for her and so we are trying to raise some money , to help ease the burden of no longer having Chris around to help pay the bills , until she is up on her feet again. 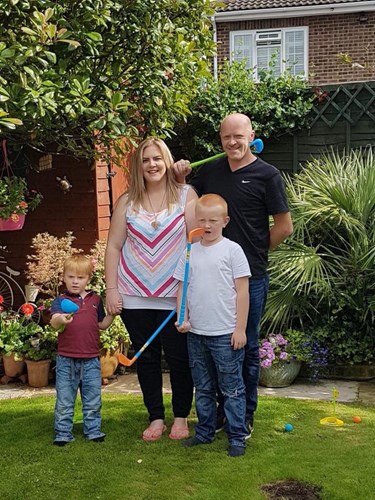 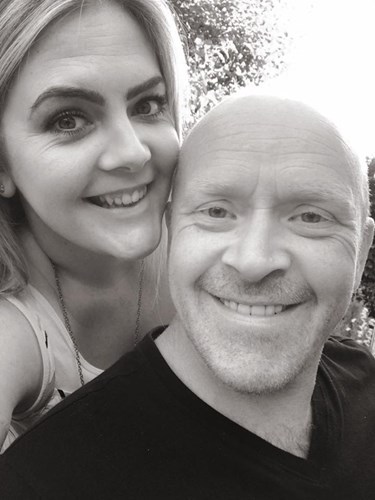 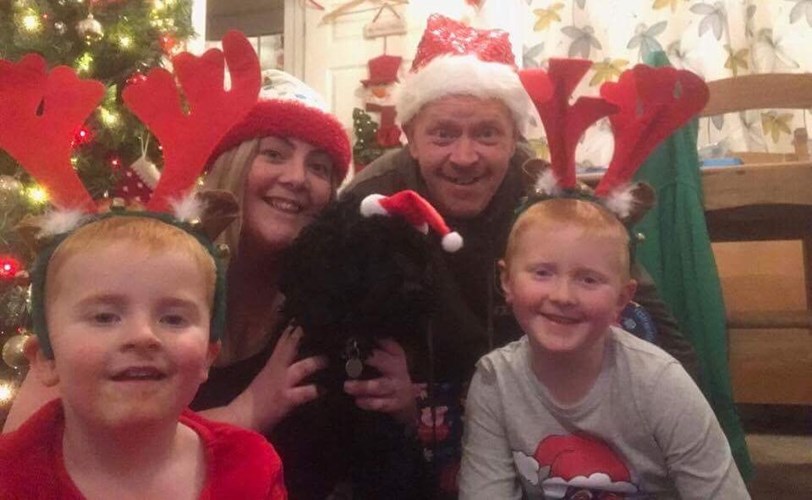