Weʼve raised £2,683 to build a circle of remembrance in honour of the forgotten people of Barbados

The forgotten people of Barbados.

During the Civil War in the 17th century, Oliver Cromwell, born in Huntingdon, saw the slave trade as a way to clear the lands of Ireland, Scotland, England and Wales, of Prisoners of War, Royalist and Catholics and had them transported to Barbados. It’s documented that whether they were sold as a slave or indentured labour all suffered the same unjust treatment. It broke my heart when I read their story. We also discovered that there are direct descendants still living on the east side of the island, who suffer the effects of what happened to their ancestors known as Red Legs or Poor Whites. This part of their history has been distorted and those from this community have been misunderstood.

Because someone from my hometown of Huntingdon caused this injustice, I knew I was being called to do something. They need to know we care. As one Scottish minister said, “these are our kin”. 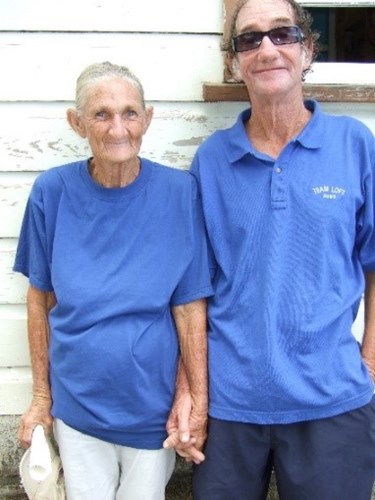 We believe that a memorial stone will play a key role to enable all Barbadians to know the truth.

The stone will be placed on a plinth in front of the remains of an old plantation windmill, which also needs to be made safe. The project is to create a ‘Circle of Remembrance’ which will include three seating areas, with planting between each one and two gateways for people to enter. 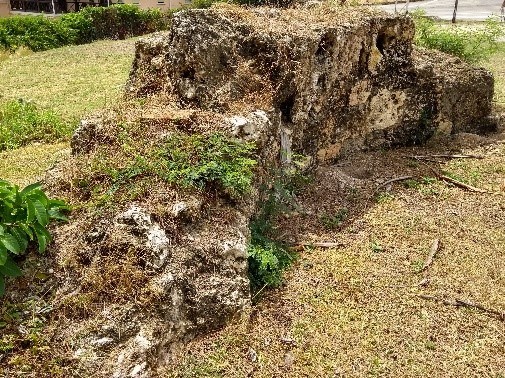 The stone will be shipped to Barbados just as those unfortunate people were. 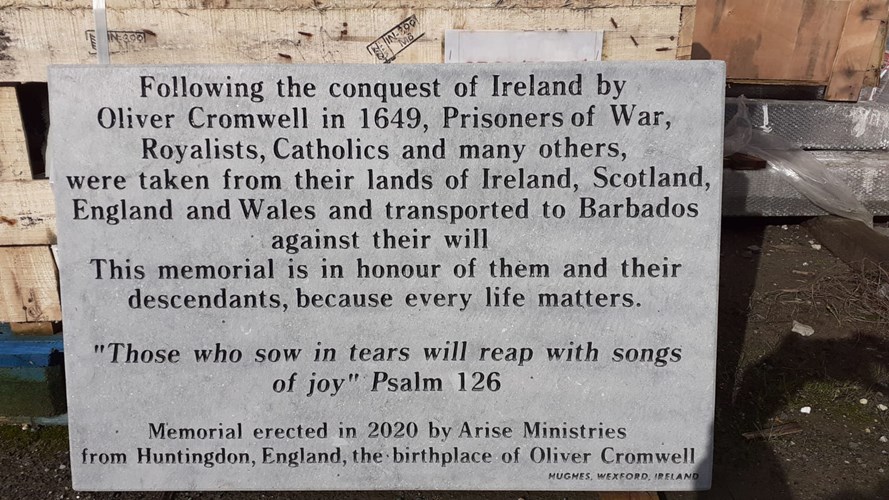 Please help us show these people they are not forgotten anymore. 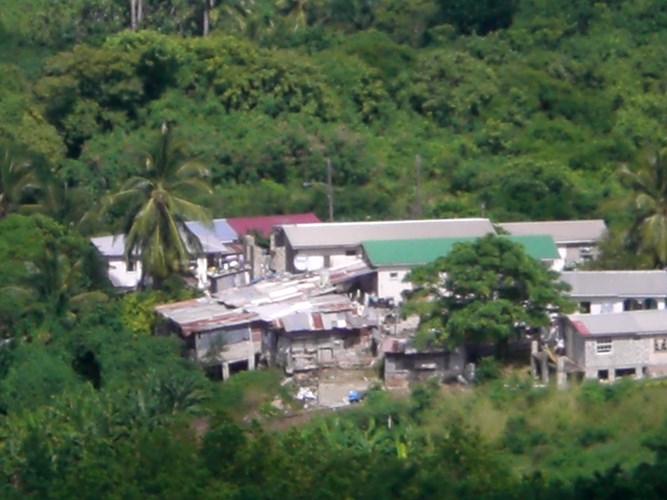 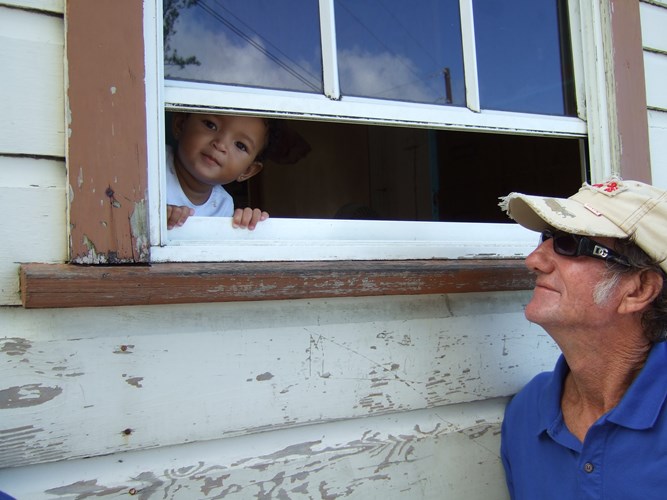 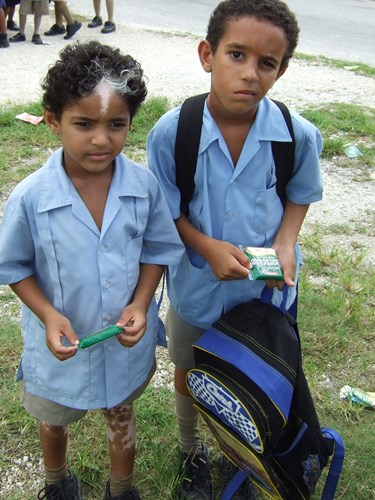 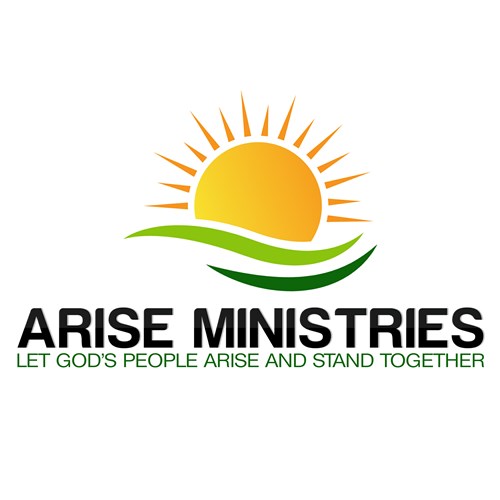 I am Shirley Bowers, speaker, leader of Arise Ministries and author of From History to Hope.