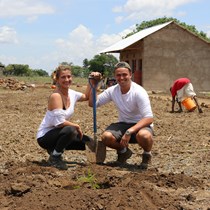 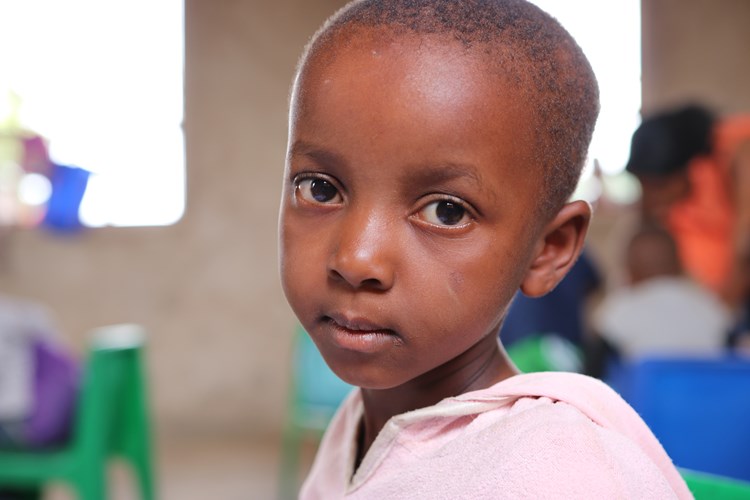 Clever Kids English Medium School located in Arusha, Tanzania currently has only one school operating known as "Volea School". The school have classes with kids from 3-11 years old. The school currently consist of one class room that is divided by cardboard into three smaller areas, where 3 teachers trying to educate a baby group (3-4 years old), second group (5-7 years old) and third group (8-11years old). Unfortunately the thin cardboard divides between the groups, with plenty of wholes in them results in huge distraction for kids, as the younger groups learn English through singing and playing, which disturbs and distracts those older one that trying very hard to concentrate on their much more difficult class work.

In Tanzania, in order to become an officially registered school, it is a government requirement for a educational unit to consist of at least three separate class rooms. Unfortunately where and how Volea School is located, it has been impossible to build further class rooms to allow more kids from the area to gain their education and to become a official school.

Therefore, in order to achieve this, Juma Masoud - Clever Kids / Volea English Medium School founder, has taken a loan to buy land on the outskirts of Arusha, where this beautiful project has started becoming a reality! So along with huge help and support from his family, as well as international volunteers coming from all over the world to help teach, we have managed to build one classroom.

As a team we have been working really hard on completing this project, but the support from sponsors at this stage is vital to help finish the school. With the money raised we are going to build the further two classrooms & provide running water. This is in oder to become an official educational organisation, where we will be able to get a further help and support for our pupils from the Tanzanian government.

Myself & Natalia are currently teaching at the school & would love to help it grow.