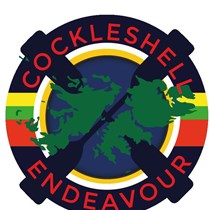 In June 2018 two former Royal Marines will take on the challenge of a lifetime as they row unaided from Monterey, California to Waikiki, Hawaii in the Great Pacific Race. They will be competing against teams from across the globe in this epic challenge as they row 2,400 miles across the world’s largest ocean. But they face an even bigger challenge than these other teams - one half of the Cockleshell Pacific team is blind.

Steve Sparkes will be rowing in the race with fellow former Royal Marine, Mick Dawson, who in 2009, was part of the first team to ever row the Pacific between Japan and San Francisco. He has also previously rowed the Atlantic twice and has kayaked around the Falkland Island.

The challenge is being completed to raise money for two charities close to their hearts of the pair – Blind Veterans UK and The Royal Marines Charity. 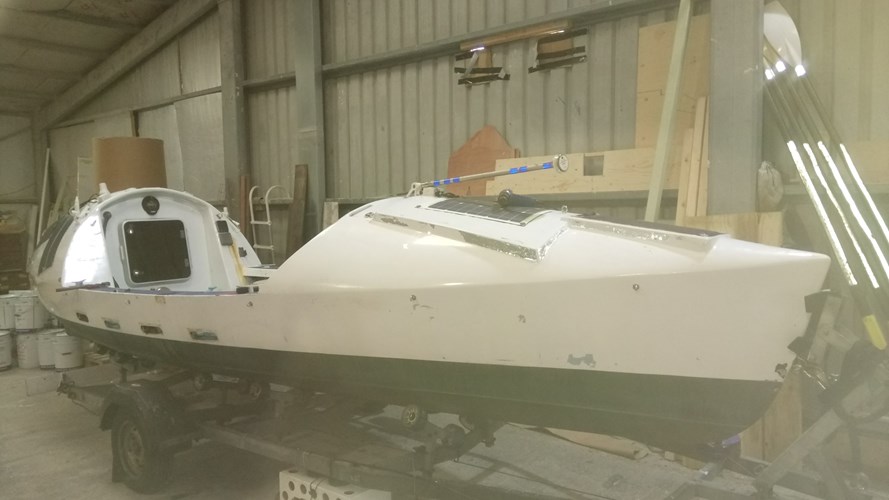 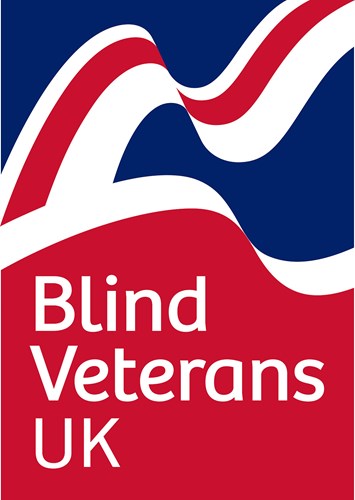 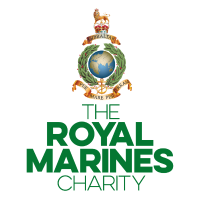