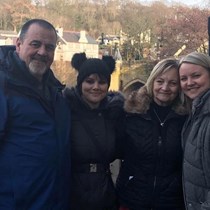 This little girl’s so called "family" are being prosecuted for the neglect and suffering inflicted on her so Coco is now being cared for by the French Bulldog Rescue GB.

She was malnourished, weighing in at 7.5kg and the starvation has caused anemia. Her ears have been left with severe infections and haematoma's & they are now deformed and the canals are tight so her hearing is likely to be affected.

Coco was frightened to go outside for days when she was rescued. FBRGB decided it would be unfair to bring Coco into a foster home & then try to rehome her again as she's simply been through enough & needs far too much care to get her right.

This week Coco became very poorly very quickly and was rushed to see the vet, who diagnosed her with aspiration pneumoni caused by her many health problems. The vet has advised that Coco will need emergency boas surgery in the next couple of weeks at a cost of £1700 (massively reduced cost, thanks to the fantastic vet).

French Bulldog Rescue will fund this surgery to save little Coco’s life but they rely completely on voluntary donations. They are unable to hold any fundraising events due to the current COVID-19 so if you could please support, any donation would be gratefully received. 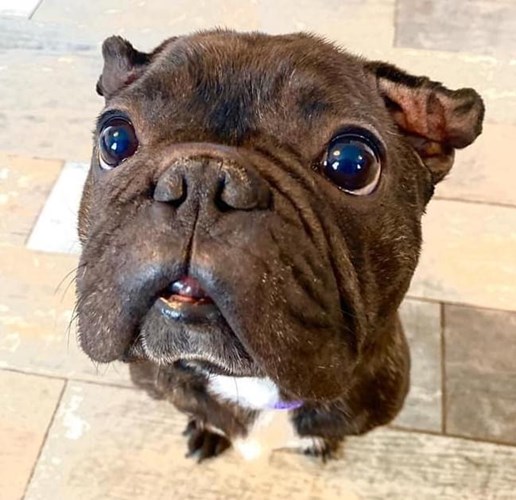 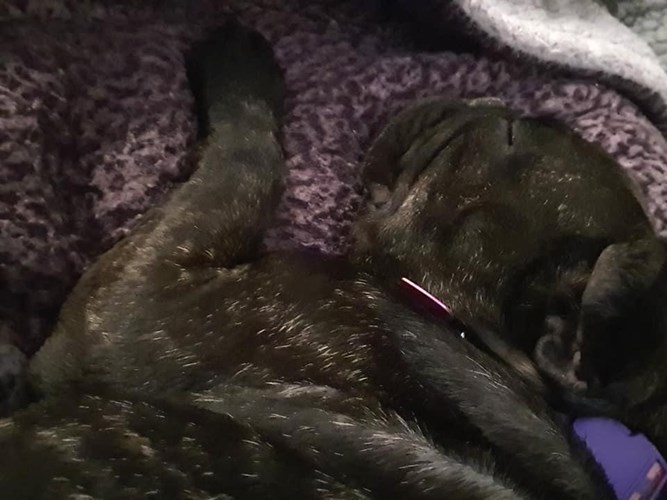 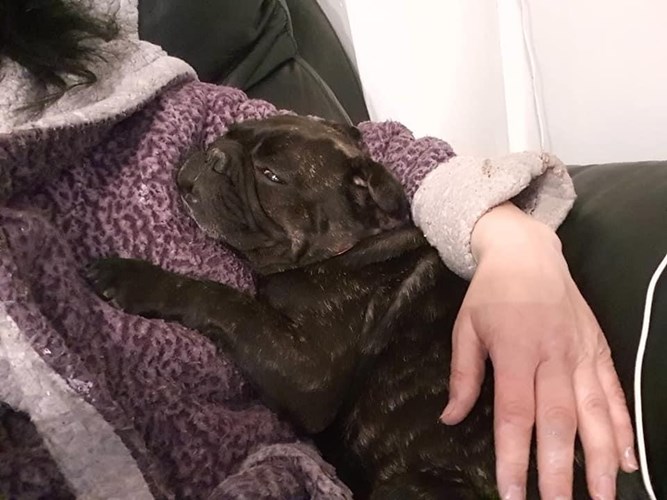