Weʼve raised £70 to reduce deaths due to the knife crime epidemic by provision of Bleed Control Kits, and to educate and train the public in their use

Our brother and son Daniel Baird was 26 years of age when he was fatally stabbed in the early hours of 8th July 2017, outside The Forge Tavern in Birmingham. He was on a night out with friends. There was no first aid or bleed control kit available, and Dan died shortly after arriving at hospital due to catastrophic bleeding.

Dan was out with his friends having a good time. His life should not have ended in this tragic way. Had there been a publicly accessible bleed control kit available, Dan may still be with us. We believe that having publicly accessible bleed control kits in all major shopping centres, pubs/clubs, public transport stations, and other public building is a priority given the current knife crime epidemic. Our aim is to reduce and stop knife crime as no family should have to feel this pain.

Our charitable organisation, The Daniel Baird Foundation, is now up and running, thanks to generous donations from the many who share our concerns around this knife crime epidemic. We now have multiple prototype bleed control kits, and have showcased these in various media – the next step is to roll them out to public establishments, and to offer the training required to put them to use, and to save a life.

Although we have made great steps already, our story is not nearly over, and we will continue to lobby for change and to ultimately end the knife crime epidemic.

Our bleed control kits contain everything needed to get a significant bleed under control at the scene. It can take less than 5 minutes to bleed to death from a violent injury caused by a knife – with increasing demand on the emergency services, these kits will buy valuable time whilst an ambulance crew is on the way.

For more information, please go to: 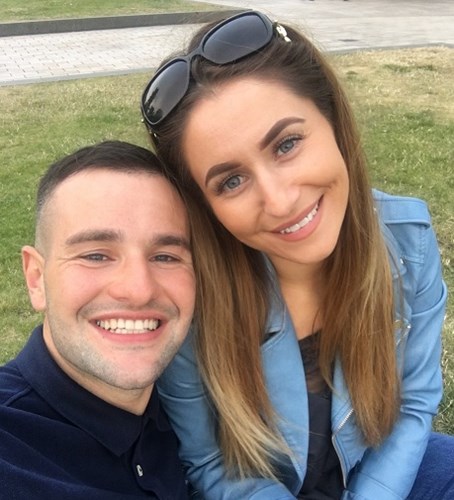 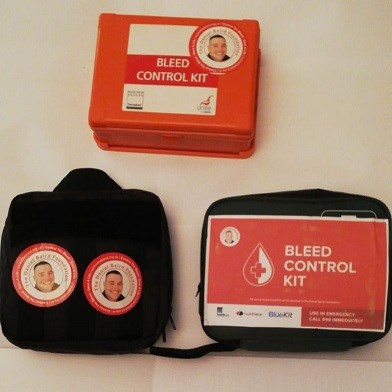