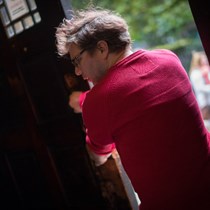 To start at the beginning: what is Daylight Music? The short answer is: for over a decade Daylight Music has been a Saturday afternoon concert series crammed full of music, tea and cake in a gothic church in north London. It has been featured regularly in Time Out’s 101 Things To Do in London, cited in The Rough Guide to Make the Most of Your Time in Britain and featured in many other publications such as The Guardian. For some it is an institution or a reason to visit London! 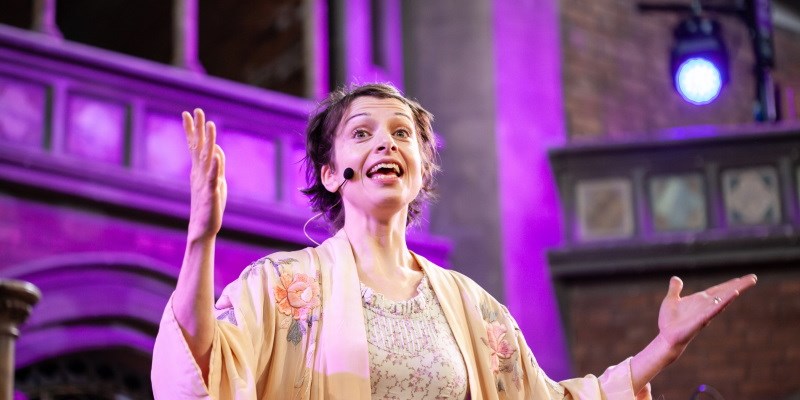 As with the rest of the live music scene in London, we were forced to pause the series abruptly in March of 2020. We continued to work on our plans for the Spring and Autumn, but has taken until now to consider a re-introduction of live music performance. Unfortunately, the Union Chapel is no longer able to host the series and so we have looked to re-imagine the series across different venues, which leads me on nicely to:

What are our plans? We are going to return in September with a bi-monthly season taking us up to Christmas with approximately nine events across three venues, these will be - St John at Bethnal Green (Central), St John’s at Leytonstone (East), Grand Junction (West). We are using this as an opportunity to grow our series across London introducing our mix of music and arts to different areas and communities. The series will continue to be on Saturday at the same time and with the same Pay-What-You-Can entry and we will work with the venues to make sure we can offer the best cakes and catering we can. 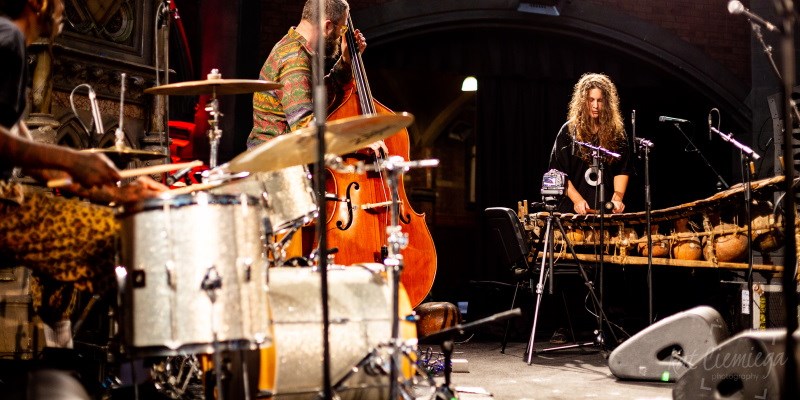 What your help is needed for? As we move to different venues, we need to raise money in advance for hiring the venue, bringing in a sound system (with all that entails such as microphones, stands, mixer, etc.) with a van to transport it in and an experienced engineer, who will set it up and pack it down. Then there are the costs of designing and producing the adverts for the events, social media, website and the financial support for the time to plan and deliver the series. We also want to make sure we can financially support our musicians for their time, transport and where possible childcare, which cannot always come from the Pay-What-You-Can door entry.

Our fundraising is ambitious, and we are doing this in conjunction with an Arts Council England proposal. The two together could potentially give us what we need for the Autumn. If less money is raised, we will do fewer events. With more money we will be able to add to the series or have the ability to start building the series for 2022. We also hope to launch new initiatives, such as a blog and podcast series, to build our community and connect the artists and audience further. 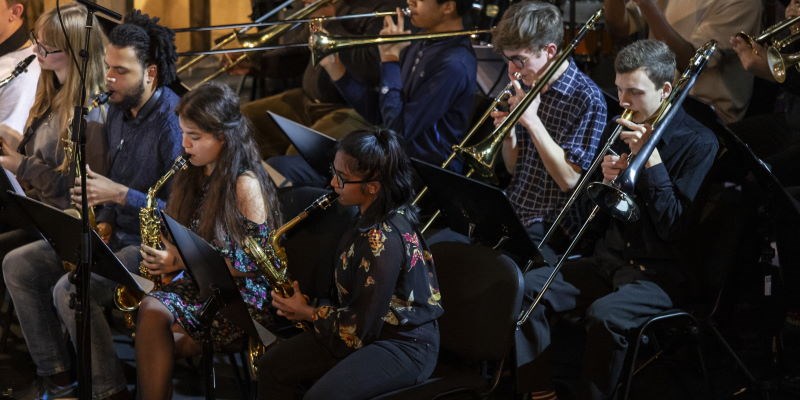 What will it sound like? We’ve been working on our reimagined series and spoken to some of our favourite collaborators and organisations who will take part in our return, such as Lost Map, Matthew Bourne, Goldsmiths, Tomorrow’s Warriors, Hackoustic, London Dreamtime and School of Noise. We will also present music as part of the EFG London Jazz Festival as well as a curation from Terry Edwards which will include a diverse range of artists drawn from all backgrounds and ages.

Daylight Music has supported over a thousand artists during its 333 events so far and has allowed them to showcase their talents in front of one of the most welcoming family audiences in London. What has become apparent to me personally with this series is how transformative music can be and how important it is in 2021; I think we have and can continue to make a difference. Our expedition into new music will continue with your help. 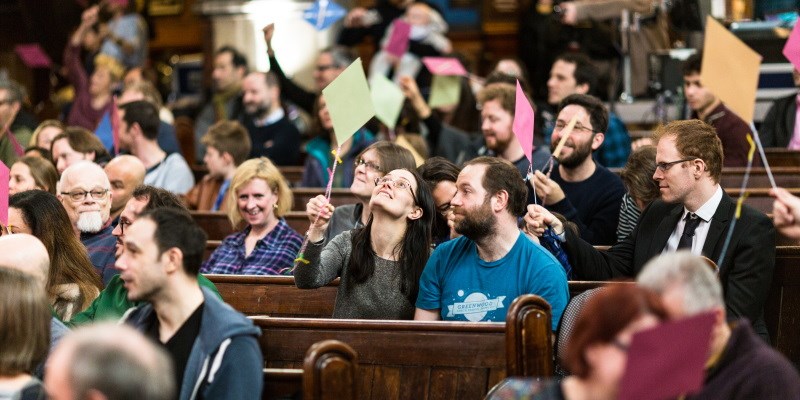 Freelance Audio Producer for Barbican Centre, Culture Blast, Southbank Sinfonia. Creator of Daylight Music, Arctic Circle and the Age of Not Believing. Found by the sea and the city in Margate & London.