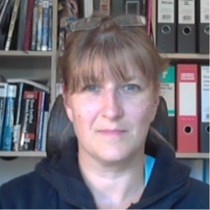 Weʼve raised £4,053 to support the Dorset Mammal Group in their plans to develop a dedicated Hedgehog Hospital in Dorset

Last year I learned of the plight of the European Hedgehog (Erinaceus europaeus, our native species) which has suffered a rapid decline in numbers over recent years. Some areas of the UK have lost 50% of their hedgehogs in the last 25 years and by making small changes in our gardens and our local area we could help save this much loved garden visitor.

I became committed to doing what I can to raise local awareness of what we all can do to reverse the decline in numbers of these special animals. I also started fundraising to support the Dorset Mammal Group (a 'Small Charity') in achieving their plan to create a dedicated Hedgehog Hospital for the county. Having reached my personal target, this site has now been adopted as the official crowdfunding site for the DMG and an ambitious new target has been set to fund the Hedgehog Care Unit (HCU) 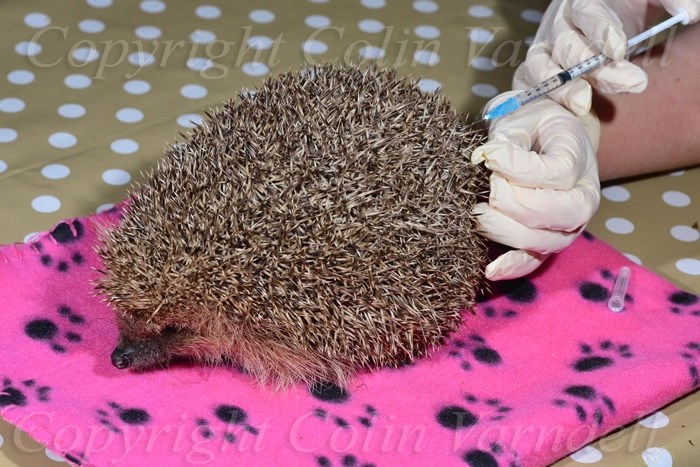 The Dorset Mammal Group aspire to make Dorset the most hedgehog friendly county in the UK and have a multi-pronged approach to making this happen. They are creating Hedgehog Friendly Towns and Villages, working with schools, training land managers, engaging in research, and encouraging people to become part of a network of rehabilitators. Having a dedicated hedgehog hospital would benefit a large number of animals that sadly require treatment as a result of injury, dehydration, poor nutrition or need overwintering due to insufficient body weight for hibernation. It would also go some considerable way to easing the strain that is currently being placed on the volunteer run rescues that are overwhelmed each year with hedgehog casualties.

The HCU would be located in central Dorset and provide 24/7 access to care for sick and injured hedgehogs where no other veterinary support is available. Once triaged and treated, the hedgehogs would then be discharged at the earliest opportunity to a network of carers already in place across the County. 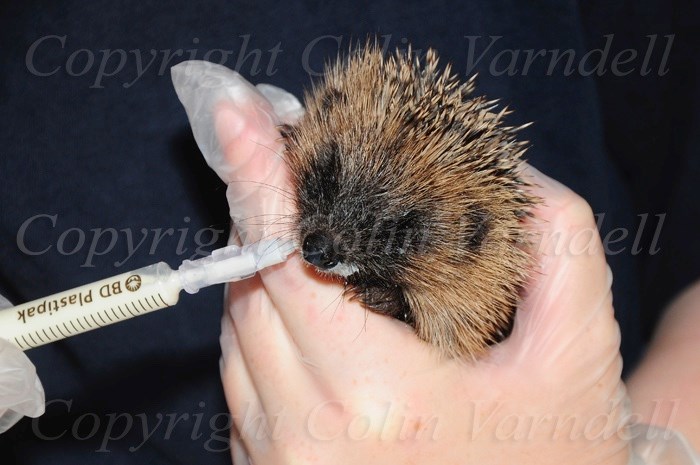 In addition to those injured, the Dorset Mammal Group is acutely aware of the number of hedgehogs killed on the roads after one village, Pimperne, had over 20 casualties in just one year. The chilling sight of ‘Ghost’ Hedgehogs appearing besides Dorset roads where hedgehog casualties have been reported is a further recent initiative. These ‘Ghosts’, white-painted wooden signs, will remind drivers of the lives lost unnecessarily and hopefully encourage more careful driving. 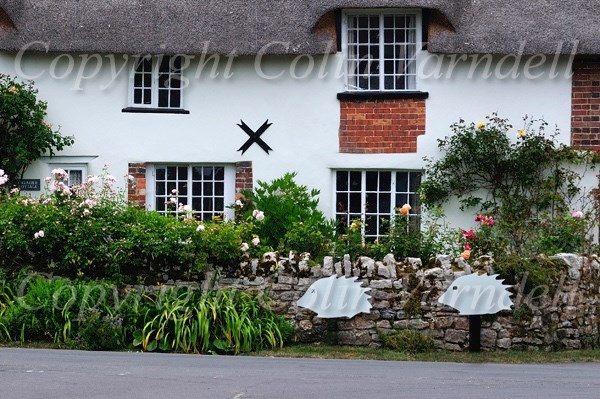 It is within our power to reverse the decline of hedgehogs and prevent their extinction so please help us in this cause by making a small donation if you can and by making your garden a hedgehog friendly haven...

I am a member of the Dorset Mammal Group (DMG) and Hedgehog Friendly Village Coordinator for Corscombe in Dorset. I began a crowdfunding page to help raise local awareness of the plight of our native hedgehogs and to showcase the pioneering conservation efforts of the DMG.