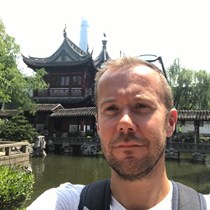 Weʼve raised £490 to do the Great Scottish Run to benefit Friends of the Holy Land helping the neediest Christians in the West Bank, Gaza, Israel and Jordan.

On 30th September 2018, I am planning on doing the Great Scottish Run and to raise some money for a worthwhile cause. This year, I have chosen Friends of the Holy Land following a trip I made with Chris and Fr David in January of this year. It was absolute honour to visit the Holy Land, but it became clear to me that life is far from easy for the wonderful people who welcomed me with open arms to their Home Land. Below is some some information about the charity and should you wish to find out more please visit Friends of the Holy Land 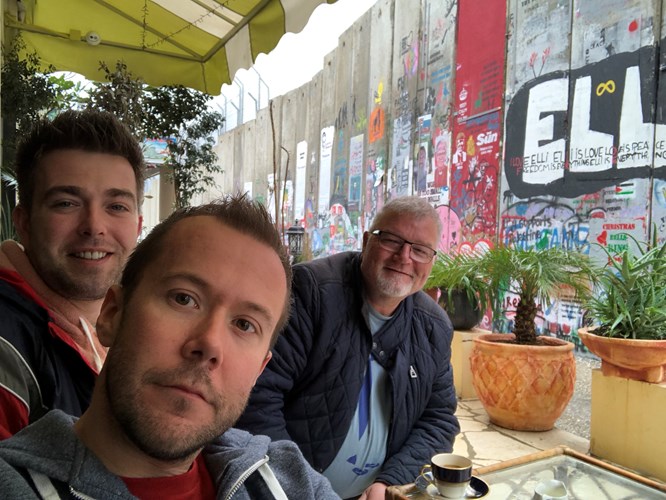 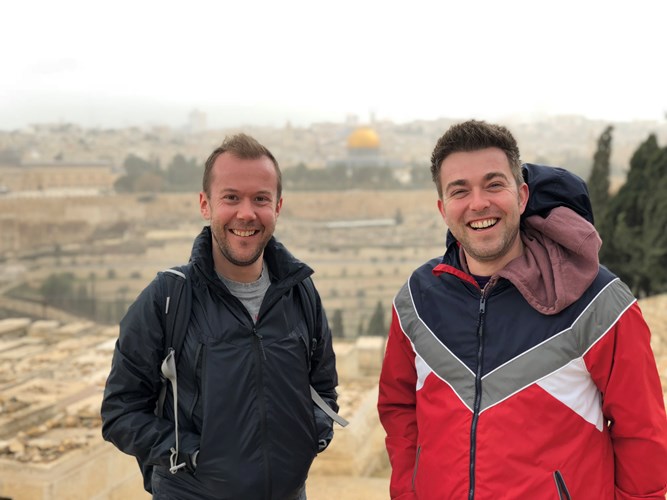 In 2007 a group of returning pilgrims were so moved by the plight of Holy Land Christians they wanted to make an immediate improvement to their lives, to demonstrate their Christian family had not forgotten them.

The result was ‘Friends of the Holy Land’, launched by Michael Whelan and with the personal support of the Archbishop of Birmingham, Vincent Nichols, now Cardinal, Archbishop of Westminster.

Following an Anglican appeal in 2011 by Archbishop of Canterbury, Rowan Williams, for which FHL were asked to be the custodians, FHL became ecumenical – Christians over here helping Christians over there, regardless of denomination. FHL do not campaign for peace, leaving that to others who are better qualified.

Now, Bishops of two-thirds of all Catholic and Anglican Dioceses in England and Wales have appointed FHL Diocesan Coordinators to advise the FHL Trustees and Management Committee how best to fulfill our objectives in their Dioceses.

Since 2007 FHL has successfully funded the neediest Christians in the West Bank, Gaza, Israel and Jordan, each year helping over 2,000 named Christians and raising over £3.1 million 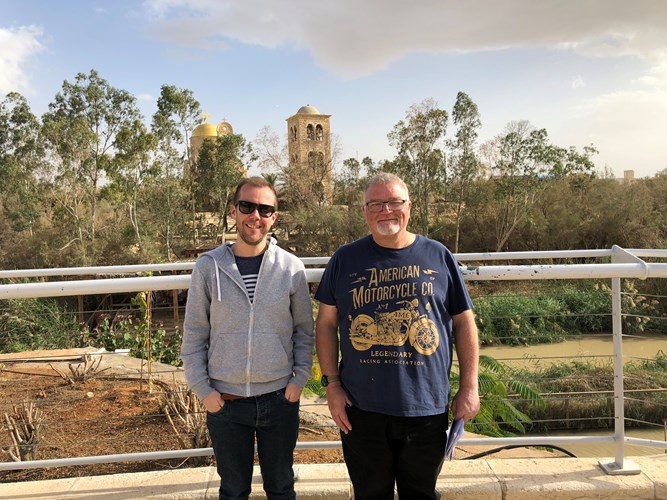