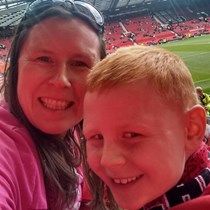 Weʼve raised £6,975 to Raise money to help Drew's family with funeral costs and support for the boys in the future.

As most of you know Drew unexpectedly passed away on 8th September. Drew was an amazing, generous man with the biggest heart and an amazing sense of humour. 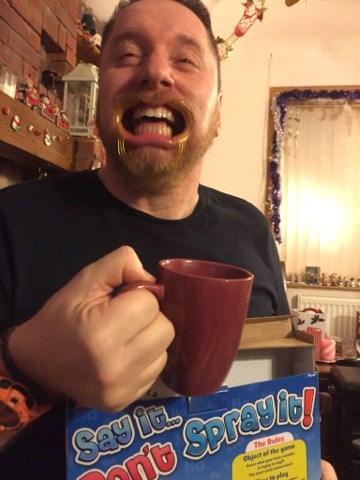 There was never a dull moment when Drew was around. He was a big kid and children flocked to him and followed him around, they all wanted to play with him. He was a massive part of the community and his passing will leave a huge hole in the hearts of everyone who knew him. 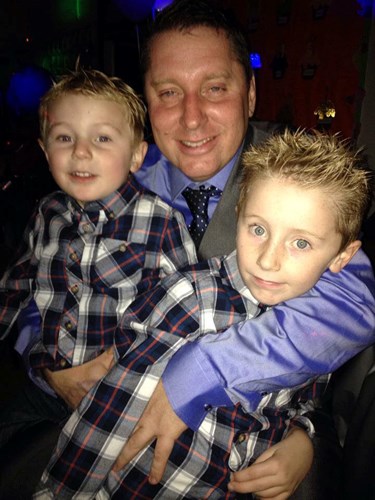 He was an amazing father to his two beautiful boys and his passing was a great shock. As he was so young no provision had been made for a funeral and any contributions will help greatly. All contributions will be spent on the funeral service and help to support Drew's children in the future.