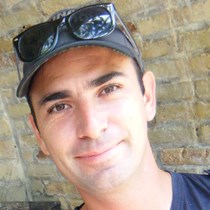 Hurricane Irma has devastated the small island of South Caicos in the Turks and Caicos Islands. The island has little contact, but two fishermen managed to travel to a neighbouring island today and they reported 80-95% destruction of buildings. Thankfully there have been no fatalities, but the island's inhabitants are now in URGENT NEED OF FOOD, DRINKING WATER, AND CLOTHING. The hurricane destroyed almost everything they owned.

The island is not a rich one of condos and 5-star hotels, but of small wooden houses and a simple-living but very content fishing people. Many of the population of just over 700 people are very young or very old, as there is little work other than fishing on the island and their parents work away while their grandparents care for them. So, outside help is desperately needed. All funds raised from this campaign will be given immediately to a local non-profit called South Caicos Hope who have a successful history of handing out food aid to the island's poor and elderly.

The stories we are hearing from the island are heartbreaking, and while we expect international aid to arrive to the Turks and Caicos soon, there is also a huge role for a local organisation who know the people, who know what they need, who know how to get it to the most needy. Please donate generously to South Caicos Hope and the people of South Caicos. They are a kind people who welcome all outsiders (like they did me). Now we need to show them love, compassion, and generosity.

UPDATE: New photographs of the destruction posted by Keno Forbes on Facebook. I think I recognise the roof in the first picture, but the destruction is so bad I can't recognise hardly any buildings. The open field in the third picture used to have 5-8 houses on it.

UPDATE 2: State of Emergency for South Caicos called on 11 September 2017. Although we have reached our named target, we will keep fundraising as every extra cent will still be well spent. $10k is amazing, but there is even more recovery that can be done with $15K-20K. THANK YOU SO MUCH FOR YOUR GENEROSITY THUS FAR! 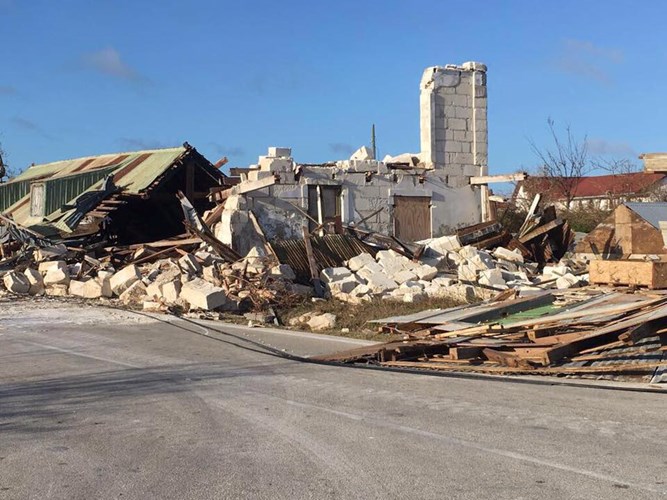 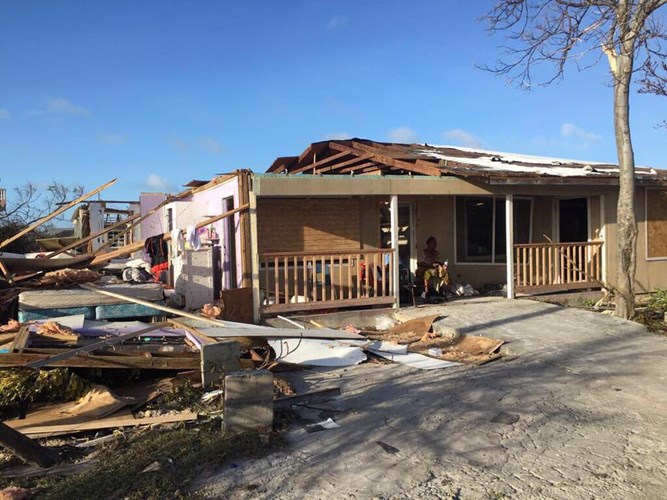 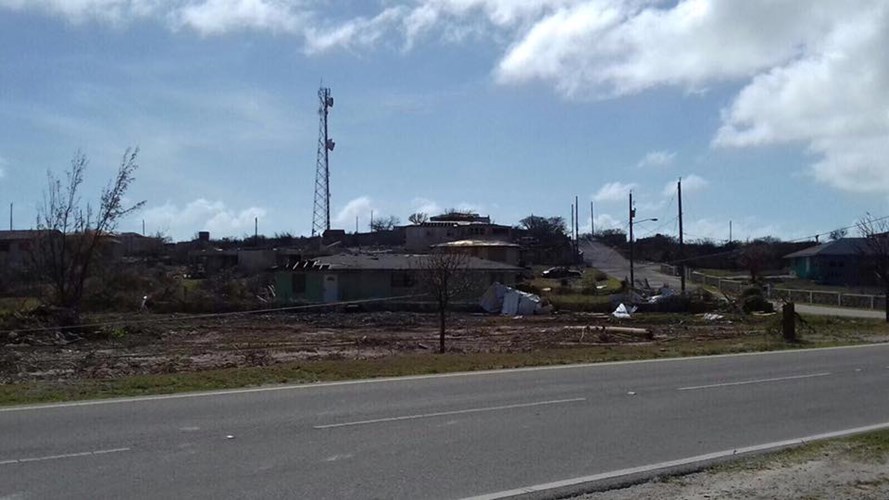 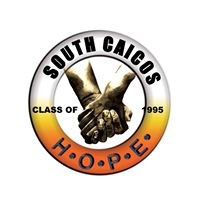 I'm a marine scientist who worked on South Caicos for 3 years at the US Study Abroad program, the School for Field Studies. I'm now employed at Cardiff University in the UK, but still have many friends on South Caicos. I've worked with South Caicos Hope before.