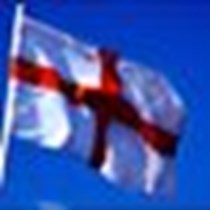 USA
Health and medical
Funded on Sunday, 20th May 2018

Let’s get together and support a fellow football fan… And see which club has the most generous fans in English football.

Place a donation and start your comment with your club's name.

Last year, I made a vlog when Newcastle United came to Rotherham. I happened to catch the moment that a Geordie won £36k. I posted the video on Facebook and it had 100,000 views in less than 24 Hours. As result of the video I had a few friend requests from football fans from around the world.

Ryan Gibson (from the USA) and I became Facebook friends. I have never met Ryan or even spoken with him, but I have followed his plight.

Ryan has never asked for support, either financially or otherwise.

Ryan is a Navy Veteran. After he left the navy, he had to put his career on hold when a when a tumour was found behind his right eye.

The tumour turned out to be Ocular Melanoma, a very rare form of eye cancer. Only 2,000 people are diagnosed with Ocular Melanoma every year. Ryan lost his eye to the disease. An additional complication was a pulmonary embolism (blood clot) to deal with.

No NHS... Towards the end of 2017 Ryan started to experience symptoms of a re-occurrence but because of his medical history, his medical insurance didn’t cover all the necessary tests, so Ryan had to select the most ‘cost effective’ tests, forgoing the more expensive tests.

On New Years Eve, a drunk driver hit the car Ryan was travelling in head on (see photo below). Ryan suffered:

Right and left tibia broken at the knees

How bad can someone have it?

I have witnessed the occasional 'down day' his positivity outweighs negativity by a country mile.

Our American cousins have raised $6K on a go fund me page for the lad.

Imagine if everyone from the EFL/PL community chucked a quid in, it would absolutely smash this, let’s get together and help a fellow footy fan.

Even though he’s a Yank, Ryan is a proper football (soccer!!) fan, his prosthetic eye even sports the Bayern Munich badge!

Ryan has a long road to rehabilitation ahead, together we can make his journey easier!

Yours in sport, Matt. 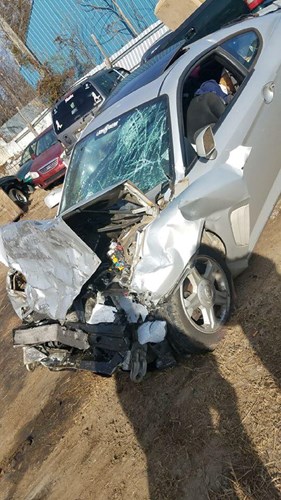 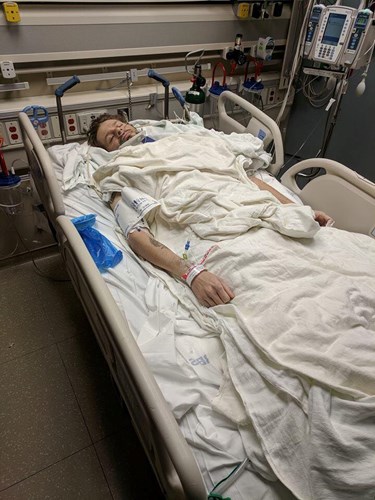