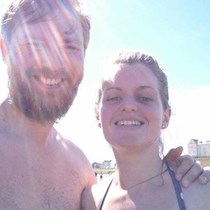 Welcome to the JustGiving page for the 2018 Mayoral Appeal on behalf of Mayor Elfrede Brambley-Crawshaw.

This year's Mayoral Appeal has two fantastic projects; to replace the ageing children's playground equipment at Beccles Quay, and to erect a memorial to Dorothy Crowfoot with her face on as part of the inVISIBLE woman campaign (www.invisiblewomen.org.uk)

Please Note: Donations to the page will be split 60/40 between the play park improvements and the Dorothy Crowfoot memorial (unless donations explicitly state otherwise)

Project 1 - The replacement of the two very old climbing frames at Beccles Quay.

Both these are older than myself and will become unsafe in the next couple of years.

The existing equipment is coming to the end of its life, and when this happens Beccles Fenland Trust will be hit with a large bill of around £100,000 for either two similar small climbing frames or one larger one. Best to get started now!

The type of equipment will depend on what Beccles Town Council and the general public want, but there are some fantastic options available which could really transform the quay area!

In addition to fundraising, Elfrede will also be pursuing grant funding to support the project, and the more community support we have, the more likely these grant applications will be!

This play park really should be the jewel in the crown in Beccles! 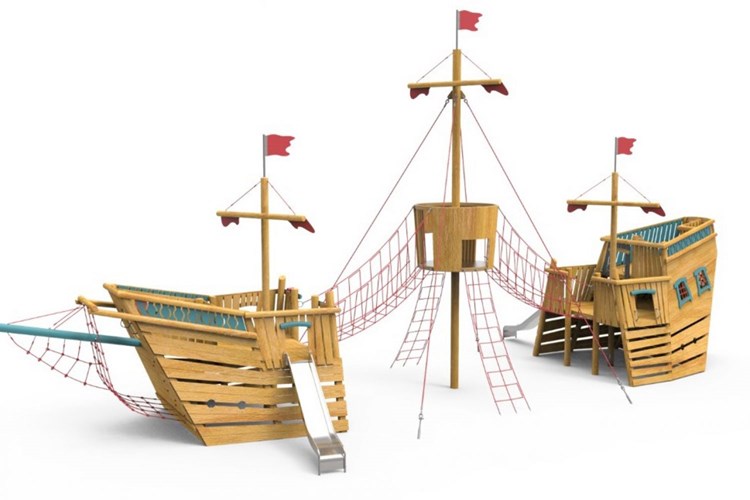 I've been inspired by the inVISIBLE woman campaign which tries to address the gender balance of inspiring people on monuments we actually see when we are moving around public spaces.

Dorothy Crowfoot was truly an astounding woman, how many towns can say they have produce a Nobel Prize winning scientist? She discovered the structure of Penicillin, Insulin and Vitamin B12, which have led to countless lives being saved.

Unfortunately a statue of Dorothy would probably be prohibitively expensive but a community group in Beccles have been working on a large slate wall mounted plaque with a cast of her profile in the middle and this campaign will be supporting raising the £5000 needed to craft it.