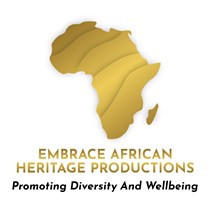 At Embrace, we acknowledge that we cannot change the past. What we can do is narrate how the stories are told and embrace the histories of those who have died.

Therefore, we want to tell the untold stories of slaves that had been transported from Africa to the United Kingdom during the transatlantic slave trade.

It is our desire to raise awareness and urge people to embrace each other's cultures and celebrate their similarities and differences.

We want to be the custodian of their life and stories. Our aim is to spread awareness and raise the funds to restore the tarnish headstones/resting places of these former slaves.

CONSEQUENTLY, WE ARE WORKING HARD TO RESTORE THE HEADSTONES OF SLAVES SUCH AS RASSELAS BELFIELD

The story of Rasselas Belfield is as emblematic as that of the lives of many other slaves – ripped from their homes in Africa and taken thousands of miles away, often in abominably cruel conditions to an uncertain fate during the transatlantic slave trade period.

Rasselas was comparatively well treated and obviously cared for, because as his story unfolds, it is revealed that he was given a proper burial and grave. However, the stories behind the lives of slaves like Rasselas are often horrific, traumatic and they need to be told. 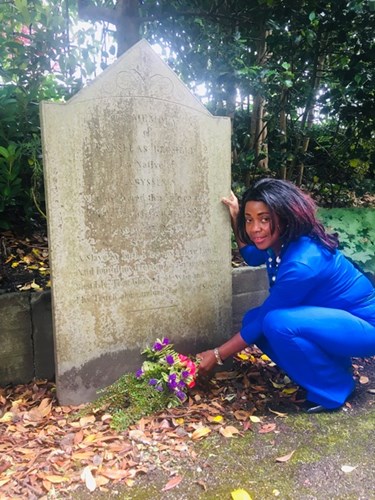 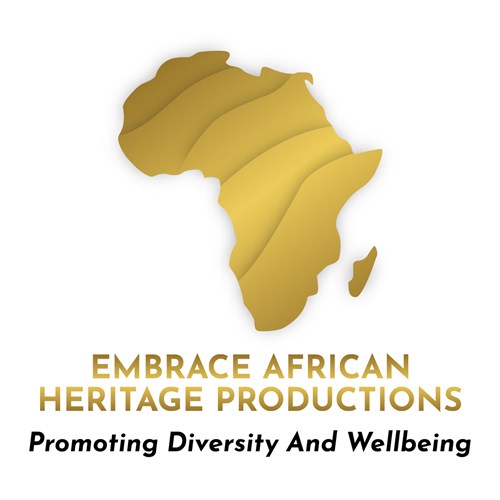 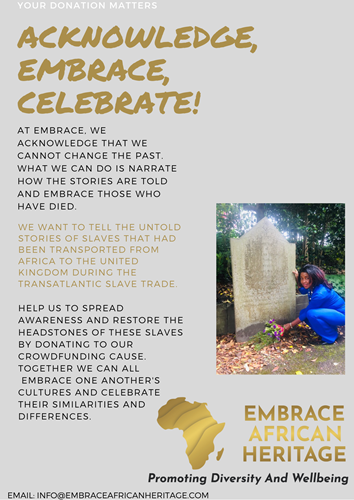