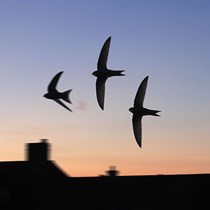 Weʼve raised £1,220 to create the first plaque for a woman in Lancaster to commemorate Emily Williamson, conservationist and feminist.

Emily Williamson - the Lancaster woman who saved a million birds

There are no plaques to women in Lancaster. It's time to change that.

We want to start by commemorating a woman who saved millions of birds and transformed the lives of countless women.

Emily Williamson was born at Highfield in Lancaster on 17th April 1855. In 1889, she became horrified by the mass slaughter of birds to provide feathers for fashionable ladies' hats. Millions of birds died each year, sometimes having their wings cut off while they were alive. 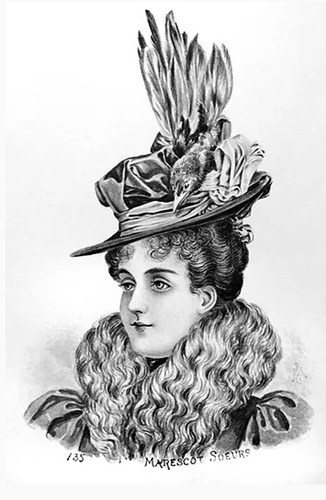 To stop this cruelty she formed the Society for the Protection of Birds. All of its members were women. By doing this she took on an industry that was worth, at its peak, some £20 million a year. She was fighting fashion and finance in a society in which women couldn’t even vote. That took incredible courage.

The society she founded grew to become the RSPB, the largest conservation organisation in Europe. In 1921, after over 30 years of campaigning, the Plumage Act was passed, ending the trade in exotic bird skins. Over 60 species were saved from extinction. 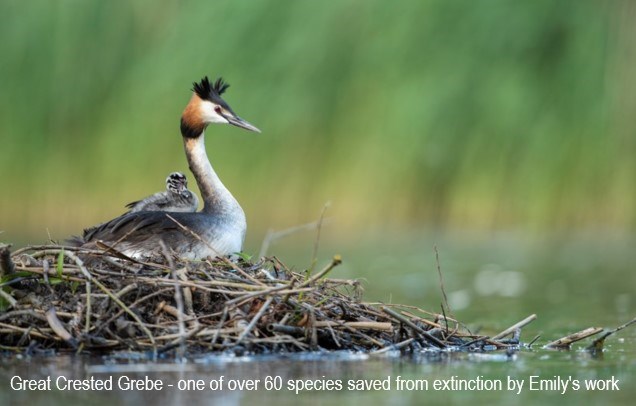 To mark that centenary, we want to commemorate Emily's conservation achievements and her equally important work supporting education and training for women. She founded the Gentlewomen's Employment Association in Manchester, created the Princess Christian Training College for Nurses and introduced the Loan Training Fund, which helped to subsidise the costs of further education for young women, the first such scheme in the country. 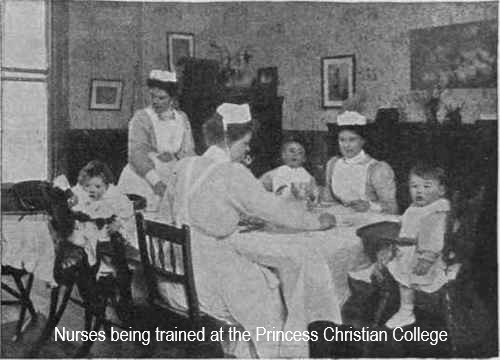 To celebrate this amazing daughter of Lancaster we want to put up a plaque, in conjunction with Lancaster Civic Society, and also arrange a celebratory event and exhibition in the Priory Church, where she was baptised. This will include schools and community events to spread the word about her life, her work and the way her legacy of saving nature continues here in Lancashire - and the world! 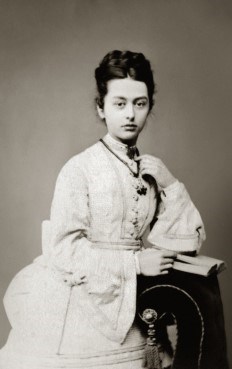 We would really appreciate your support to commemorate this remarkable woman. If we exceed our target, the extra funds will go to local community conservation projects.